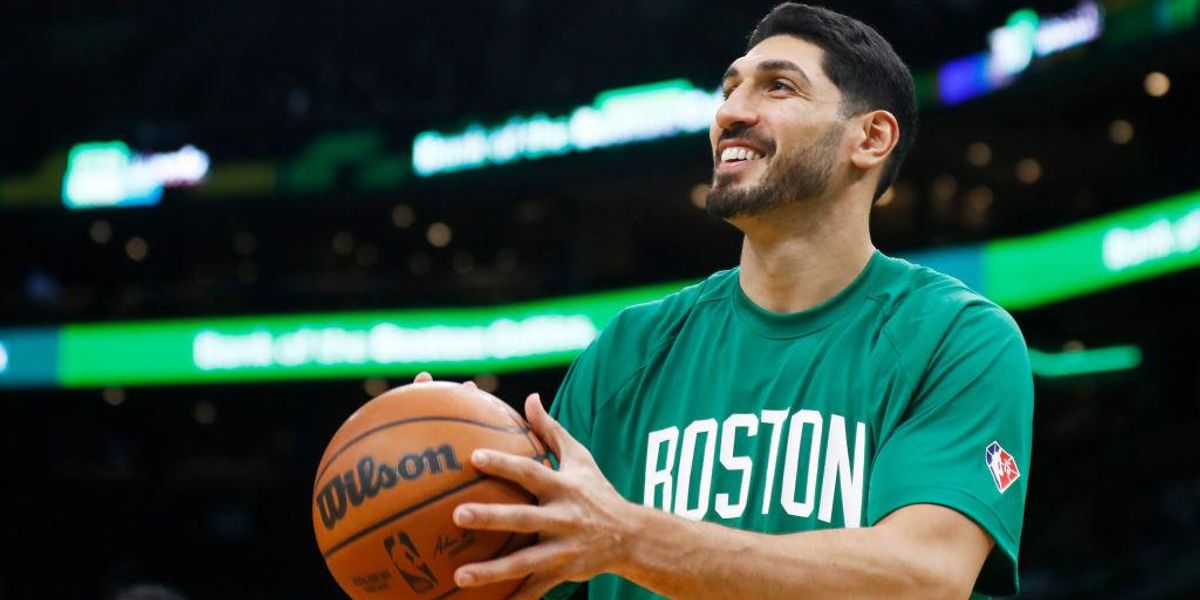 Lin, who played in the NBA earlier in his career, also played for the Chinese Basketball Association’s Beijing Ducks in the 2019-2020 season, according to USA Today. He went on to play in the NBA’s G League, but later announced that he was going back to the Beijing Ducks.

Lin was born in the U.S. to Taiwanese immigrants.

“Shame on you @JLin7,” Freedom tweeted. “Haven’t you had enough of that Dirty Chinese Communist Party money feeding you to stay silent? How disgusting of you to turn your back against your country & your people. Stand with Taiwan! Stop bowing to money & the Dictatorship. Morals over Money brother.”

Shame on you @JLin7nnHavenu2019t you had enough of that Dirty Chinese Communist Party money feeding you to stay silent?nnHow disgusting of you to turn your back against your country & your people.nnStand with Taiwan!nStop bowing to money & the Dictatorship.nnMorals over Money brother

Enes Kanter Freedom, who recently added “Freedom” to his name and was sworn in as a U.S. citizen, has decried Chinese human rights abuses against the Uighurs, and called for the Chinese Communist Party and Chinese President Xi Jinping to shut down the slave labor camps and set the people free.

“Stop the genocide now,” Freedom said in a video earlier this year.

He described the U.S. diplomatic boycott of the 2022 Beijing Olympics as “Good but NOT enough.”

“How many people need to be tortured & raped for U.S to do something more serious?” he asked in a tweet.

White House press secretary Jen Psaki announced the diplomatic boycott from the Beijing 2022 Winter Olympicson Monday, noting that the move was being made due to China’s “ongoing genocide and crimes against humanity in Xinjiang, and other human rights abuses.”

Some lawmakers said that the Biden administration’s move did not go far enough.

“The President has once again opted for a half measure, when bold leadership was required,” Sen. Tom Cotton (R-Ark.) said in a statement. “The United States should fully boycott the Genocide Games in Beijing. American businesses should not financially support the Chinese Communist Party and we must not expose Team USA to the dangers of a repugnant authoritarian regime that disappears its own athletes.”

Biden Isn’t Alone. Democrats Have Been Delegitimizing Elections for Years.
McConnell Deconstructs Biden
60 Years of James Bond Theme Songs: Part 002 of 007
Against Covid Theater, for Vaccine Pressure
How The North Face is moving to compete with Patagonia