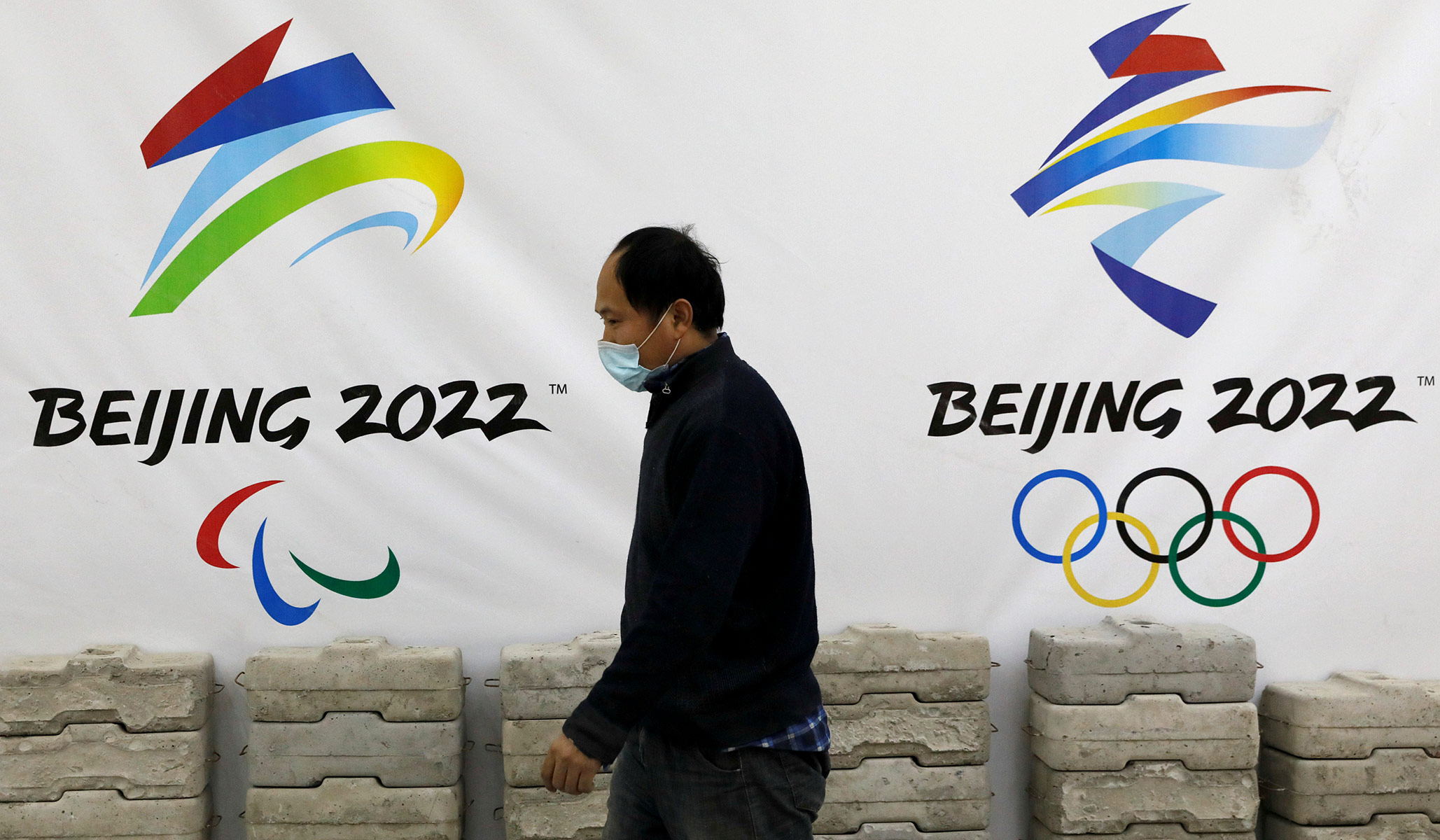 Washington’s diplomatic boycott of the 2022 Winter Olympics is now official. There’s ample reason to question whether the Biden administration has gone far enough to push back against what’s sure to be a Chinese Communist Party propaganda event and to ensure that U.S. athletes and journalists are not subjected to Beijing’s hostage-diplomacy tactics. This is a debate that’ll play out for the next three months, but what’s most immediately obvious is where this leaves corporate sponsors of the 2022 games.

Intel, Visa, Airbnb, Coca-Cola, P&G, and others are bankrolling an event that party officials are using to bolster their international legitimacy and deflect from the ongoing mass atrocities they’re perpetrating in China.

Now, these Beijing 2022 sponsors are also sponsoring an event that’s being boycotted by the U.S. government over “the PRC’s ongoing genocide and crimes against humanity in Xinjiang and other human rights abuses,” as White House press secretary Jen Psaki put it earlier today.

These firms have already taken some very public hits, such as when executives testified before a congressional panel in July, making themselves the public faces of corporate America’s apologetics for the Chinese Communist Party’s genocide. As I wrote at the time:

If you Google “Beijing Olympics sponsors,” the vast majority of the top results feature some scrutiny of the decision to stick with sponsorship despite the overwhelming evidence of systematic crimes against humanity carried out per orders from general secretary Xi Jinping.

The executives atop these companies are going out of their way to deflect criticism of the party’s atrocities, whether they do so explicitly or not. They’re sticking with the games, even though the U.S. government is staying home.

There’s been a lot of energy behind congressional efforts to make companies answer for their sponsorship of the Beijing Olympics. The sponsors endured a public-relations crisis during the Congressional Executive Commission on China hearing this summer, and there’s more oversight activity in the works. But if Congress and the administration get serious about building a regulatory regime to deal with this sort of malfeasance, these companies might have more to worry about than bruising headlines.

Using the Nuclear Pretext to Attack President Donald Trump Is Blown Up
Ultra-rich fueling sales of luxury brands despite inflation and recession fears
Walmart CEO Doug McMillon says even wealthier families are penny-pinching
NYT FREAKS: TikTok Not Doing Enough to Wipe Out So-Called ‘Election Misinformation’
People are spending lots of money on makeup and beauty, and retailers are cashing in