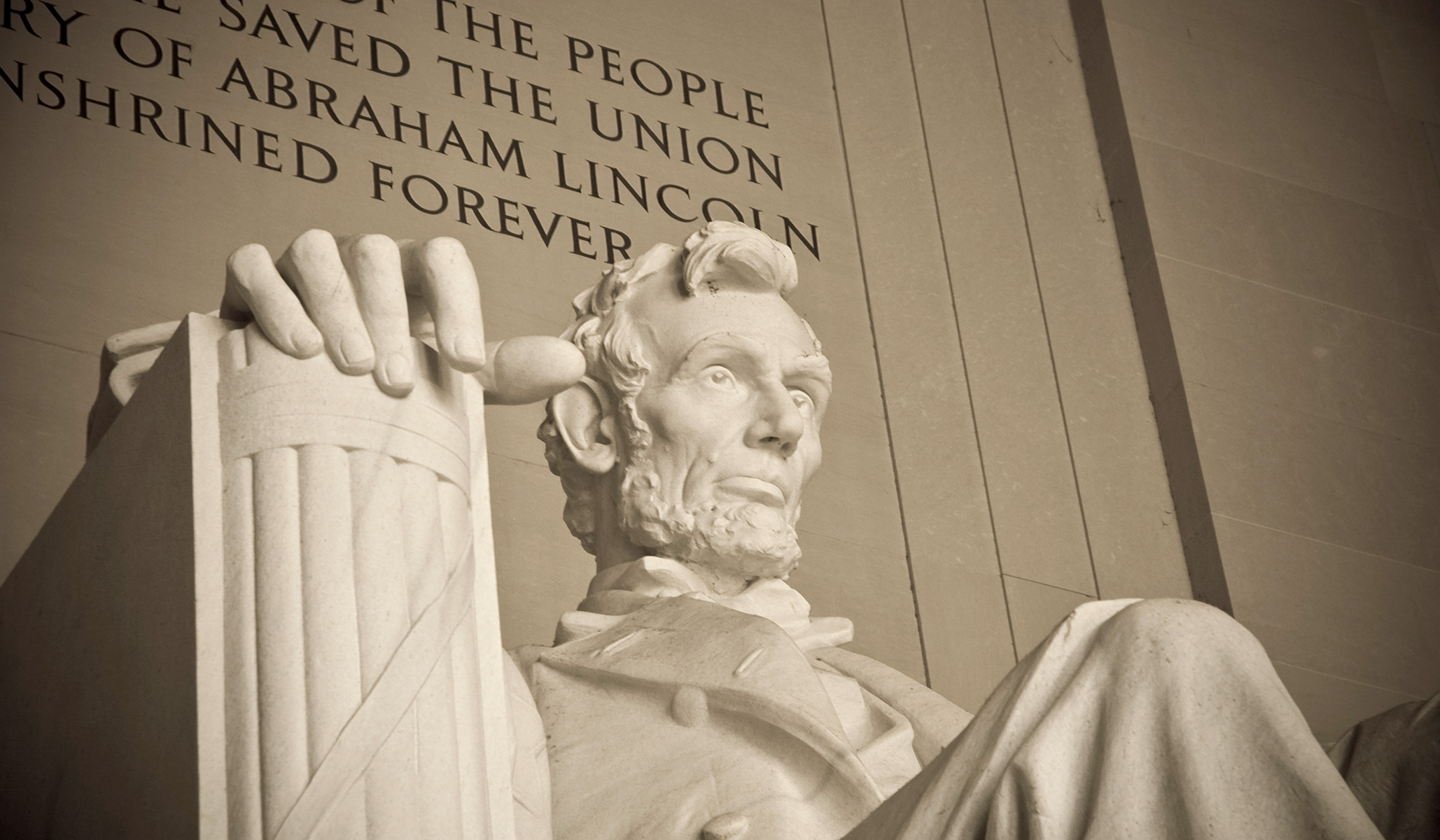 Today is December 6, the anniversary of the ratification of the 13th Amendment, abolishing slavery.

Did Thaddeus Stevens actually say of the amendment and Abraham Lincoln: “The greatest measure of the 19th century was passed by corruption, aided and abetted by the purest man in America”? Maybe not, but it is a good and true observation.

There are many things to think about and remember on this day. One thing worth meditating on is the fact that there was a time when the Republican Party knew what power was for and what to do with it.

NY Times Notes ‘Unmasked’ March for Life, Gives Tasteless Saboteurs A Say
Teen who sexually assaulted girl at Loudoun HS bathroom won’t have to register as a sex offender after judge reconsiders
Nationwide manhunt underway for suspect in ‘savage execution’ of Houston deputy
60 Years of James Bond Theme Songs: Part 002 of 007
Rochelle Walensky says CDC is ‘pivoting’ the language of what it means to be fully vaccinated