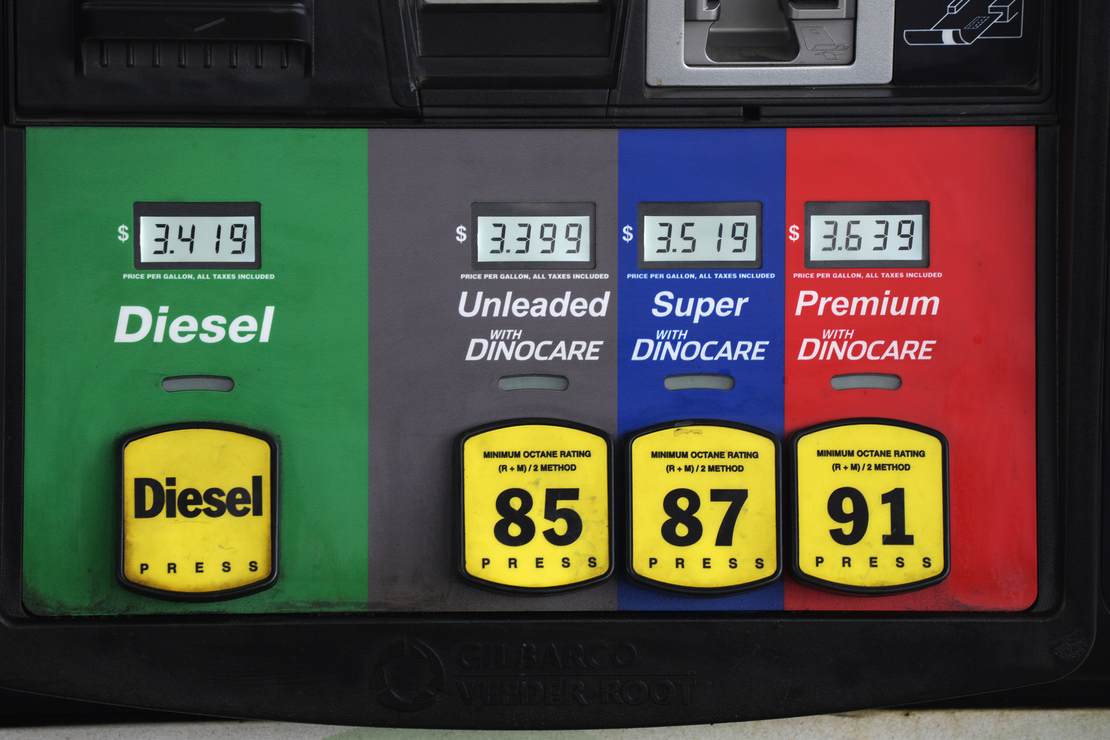 I don’t blame the Biden administration for trying to put a positive spin on the state of the country. That’s basically their job … accentuate the positive, give people hope that things are getting better, all that stuff.

And I mean, really, really bad.

Over the summer, the White House shared a graphic bragging that the cost of the average Independence Day barbecue was down 16 cents over the previous year.

Planning a cookout this year? Ketchup on the news. According to the Farm Bureau, the cost of a 4th of July BBQ is down from last year. It’s a fact you must-hear(d). Hot dog, the Biden economic plan is working. And that’s something we can all relish. pic.twitter.com/7h9qLauIbC

Now, let’s ignore that the graphic was inaccurate and just focus on the fact that the White House was so desperate to find something to brag about that they landed on the alleged savings of 16 cents.

Related: Increase in Cost of Thanksgiving Dinner Highest in 31 Years

House Democrats aren’t any better. The Democratic Congressional Campaign Committee (DCCC), which is the official campaign arm of the Democrats in the House of Representatives, found a way to be even more ridiculous than the White House by posting a graphic touting a two-cent drop in the average price of a gallon of gas and then thanking Joe Biden for the decline.

Gas prices have nearly doubled under Joe Biden, but the DCCC expects us to fall to our knees and thank him for a recent two-cent drop in the average price of a gallon of gas? And they thought no one would call them out on it?

Props to @washingtonpost, this is a pretty good graph to represent how terrible the @DCCC graph is: pic.twitter.com/jfp9Xn5hBP

Similarly, Joe Biden’s Chief of Staff Ron Klain boasted that “America is back at work” in a retweet of a graph showing that the labor force participation rate had gone up a mere 0.2 percent.

America is back at work. https://t.co/msPBhjTEng

You can’t make this stuff up.

A recent Gallup survey found that 45% of Americans are experiencing economic hardship due to inflation, and Democrats expect us to believe that we’re better off because we’re supposedly saving a couple of cents at the pump?

Biden took the insult to the next level on Friday by declaring that oil and gas prices have already come down significantly over the past month due to his raiding of the Strategic Petroleum Reserve.

Biden certainly knows that his poll numbers are connected to the pain of inflation and high gas prices, but claiming that prices have gone down significantly when they haven’t won’t make it true. He can say it repeatedly, but that won’t convince the massive number of people who are struggling that Biden has made things better for us. We still see how prices have gone up at the grocery store and the gas pump.

The Democrats and the Biden administration can try to put a spin on the situation all they want, but people know what’s going on. The left can’t spin their way out of the mess they made.