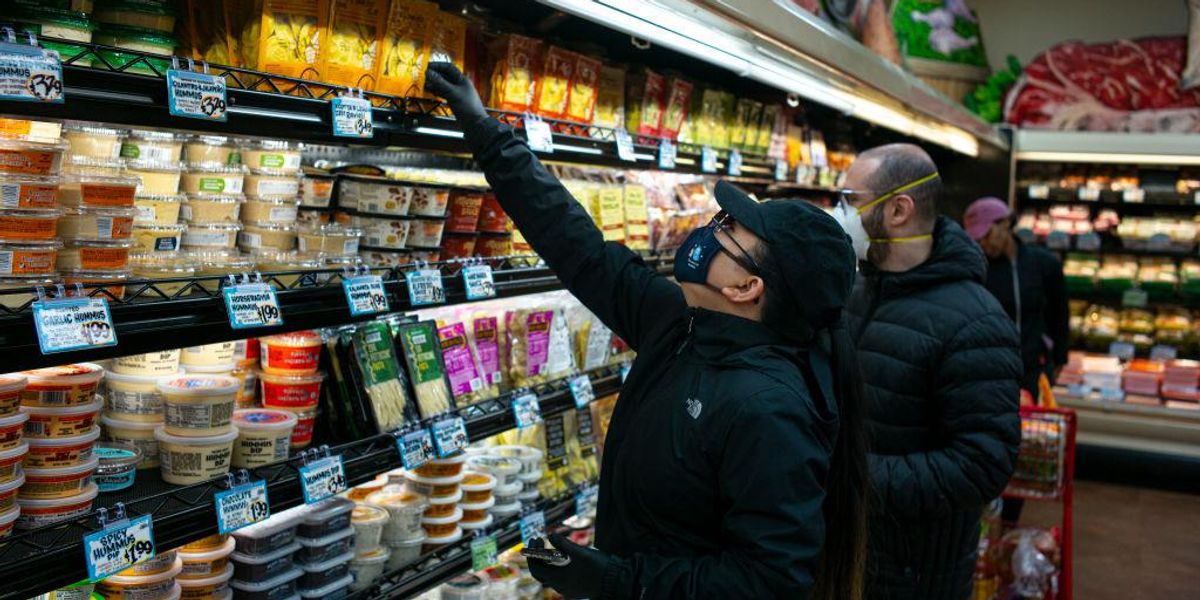 There are six states — Hawaii, Illinois, Nevada (in substantial rates of COVID-19 transmission), New Mexico, Oregon, and Washington — that still require most people to wear face masks in indoor public places regardless of vaccination status. Oregon is taking it to another level by considering indefinite mask mandates.

The Oregon Health Authority (OHA) met on Thursday for about two hours to begin the process of drafting an order to make the state’s indoor mask requirement permanent. The OHA’s Rules Advisory Committee (RAC) discussed what the new indefinite face mask mandate would look like and the impact it could have on the public.

“Community stakeholders, including those from the hospitality and faith sectors, joined in the meeting,” KOMO reported. “People from the Seventh Day Adventists Church, the High Desert Museum, the Oregon Shakespeare Festival, and McMenamins were a part of the conversation.”

Some of the private business representatives expressed concerns about people not wanting to comply with mask mandates.

“Getting people to comply is getting harder,” said Paloma Sparks from the Oregon Business & Industry Association.

Dr. Paul Cieslak – the medical director for communicable diseases and immunizations with OHA – said just because the rule would be permanent doesn’t mean it will be enacted forever.

“Permanent means indefinite. It doesn’t necessarily mean permanent,” Dr. Cieslak told KATU. “We can repeal it as well, but we are only allowed to have a temporary rule for 180 days, and anything that goes beyond 180 days, we cannot extend it.”

Yes — that may sound alarming. Here’s what you need to know about it:nn-The current rule is temporary. It can’t be in place more than 180 days.n-Making the rule permanent allows the state to keep the rule.n-The rule can be repealed.nn#LiveOnK2pic.twitter.com/qEZAeExxu8

OHA policy specialist Ilana Kurtzig said the draft of the permanent mask mandate rule would be released publicly by mid-December. There will then be a public hearing from late December until mid-January.

The current mask mandate is in effect until February.

“Oregon’s first mask mandate was imposed in May 2020 and lifted in June 2021 once vaccines became widely available and COVID-19 case numbers fell,” KGW reported. “The more-virulent delta variant arrived in late July and sent the state’s case numbers rocketing back up, threatening to overwhelm hospitals, prompting health leaders to reimpose the mask mandate in August.”