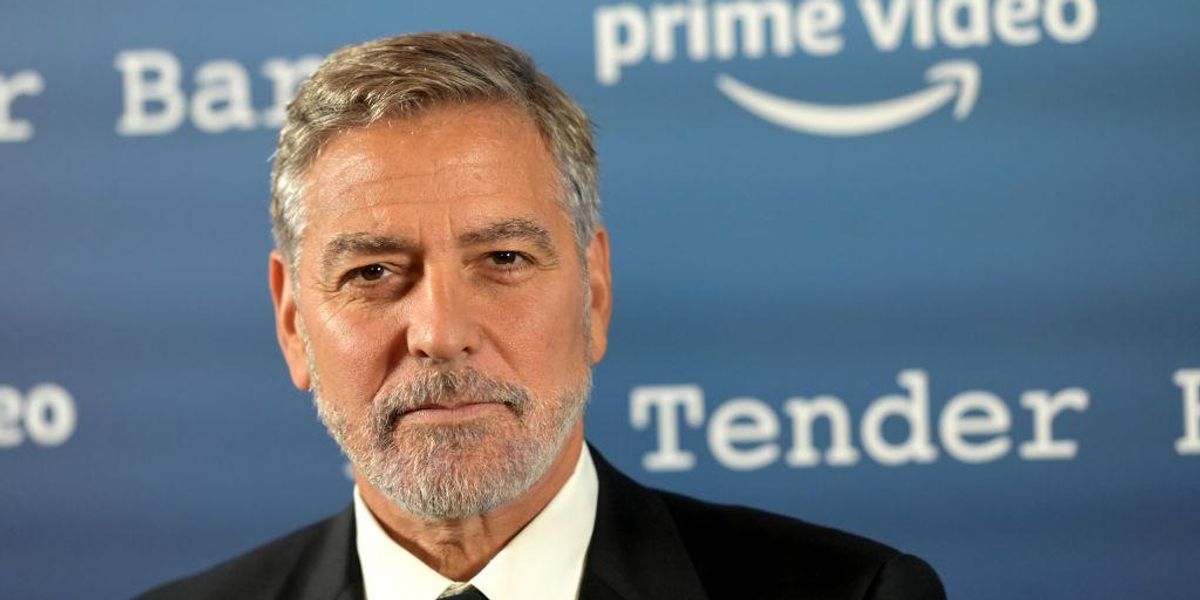 Hollywood star George Clooney says that he once declined the opportunity to earn $35 million for a single day of work.

Clooney explained that he could have scored the hefty payday to make an airline ad, but he had reservations about doing so and ultimately decided to pass on the lucrative opportunity.

“I was offered $35m for one day’s work for an airline commercial, but I talked to Amal [Clooney, the human rights lawyer he married in 2014] about it and we decided it’s not worth it,” the actor noted, according to the Guardian.

“It was [associated with] a country that, although it’s an ally, is questionable at times, and so I thought: ‘Well, if it takes a minute’s sleep away from me, it’s not worth it,'” he explained, according to the outlet.

Clooney, who is not a fan of former President Donald Trump, has previously indicated that he does not see himself ever jumping into politics.

He told the Guardian that he “would be so ashamed if, for instance, in this last Trump regime, I hadn’t been on the record of being against some of the horrible things he’d done.”

During an interview earlier this year Clooney described Trump as a “knucklehead,” noting that he knew Trump prior to when he became president. “He was just a guy who was chasing girls,” Clooney said.