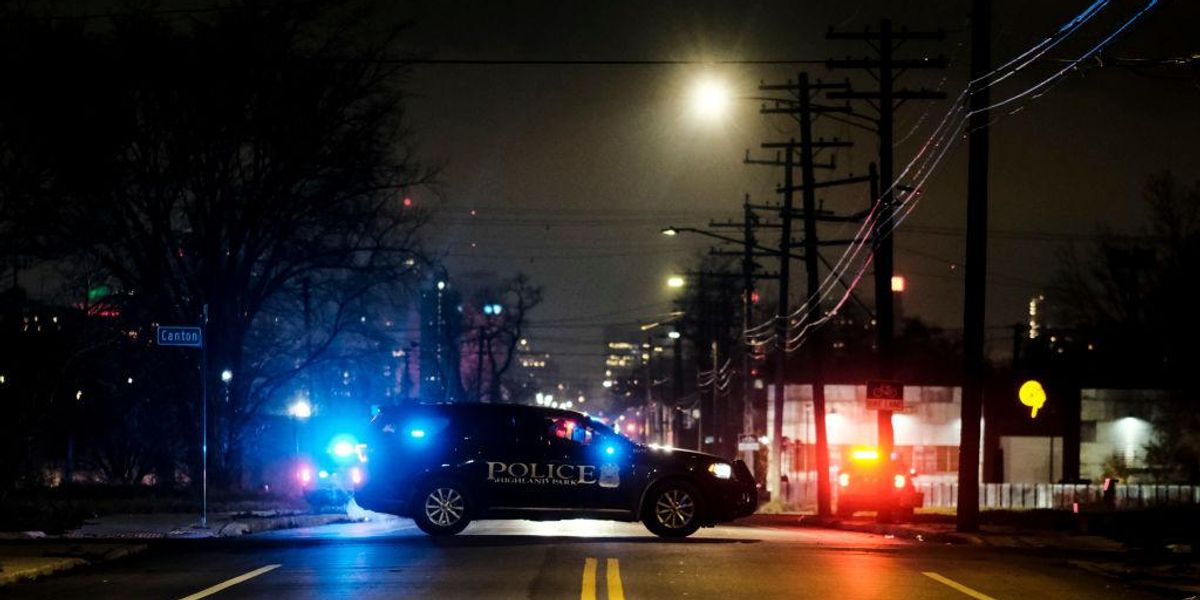 According to Detroit police, the parents of Oxford High School shooting suspect Ethan Crumbley were arrested early Saturday morning after a citizen spotted their vehicle and relayed the tip to police. Police stated that the couple was found inside a commercial warehouse and appeared to be “hiding” and “distressed.” It is believed that a friend opened the building in question and allowed them to hide inside.

The Crumbleys were charged with four counts of involuntary manslaughter on Friday for their alleged failure to properly supervise their apparently troubled son Ethan, and for providing him with the firearm, which he then reportedly used to kill four of his fellow students, and wound seven others, during a mass murder on Monday. The parents, James and Jennifer, missed their arraignment on Friday and at that point were considered fugitives by the police, who began a manhunt for the couple. The couple’s attorney, Shannon Smith, stated that the couple had left town because they feared for their safety due to public outcry over the incident, and that they intended to turn themselves in to police.

According to the Detroit Free Press, police found the couple’s vehicle around 11:30pm on Friday parked outside a warehouse in response to a tip from the owner of the building, who “saw the car in the back parking lot, knew it didn’t belong there, went to investigate,” according to Oakland County Sheriff Mike McCabe. The owner recognized the car from descriptions put out by law enforcement, and called 911. Police then reviewed surveillance camera footage from the area, which showed at least one of the Crumbleys entering the building. Police then entered the building and had the couple placed under arrest by 1:45am. The couple was described as being in obvious hiding, and as “distressed” when confronted by police.

Earlier on Friday, Oakland County Sheriff’s Department officials blasted the prosecutor in the case for publicly announcing charges against the Crumbleys before officers had them in custody. Expressing his exasperation at having to chase the Crumbleys down, McCabe said, “In my entire 44-year career, I have never, ever seen a prosecutor announce charges in a major case without the suspect being in custody first.” McCabe continued, “We don’t let people turn themselves in. When a warrant is authorized by a judge, we go and get them.”

Police added that it appeared clear that someone had let the Crumbleys into the building to hide, and that charges may be forthcoming for that individual, if they are identified.

Peloton slashing 780 jobs, closing stores and hiking prices in push to turn profit
Greta Van Susteren Shares What You Need to Know About FBI Raid on Trump
The Motor City is moving south as EVs change the automotive industry
Trump’s former lawyer Giuliani probed over ‘attempts to interfere’ in 2020 election result
Education Savings Accounts Can Do for Education What Netflix Did for TV