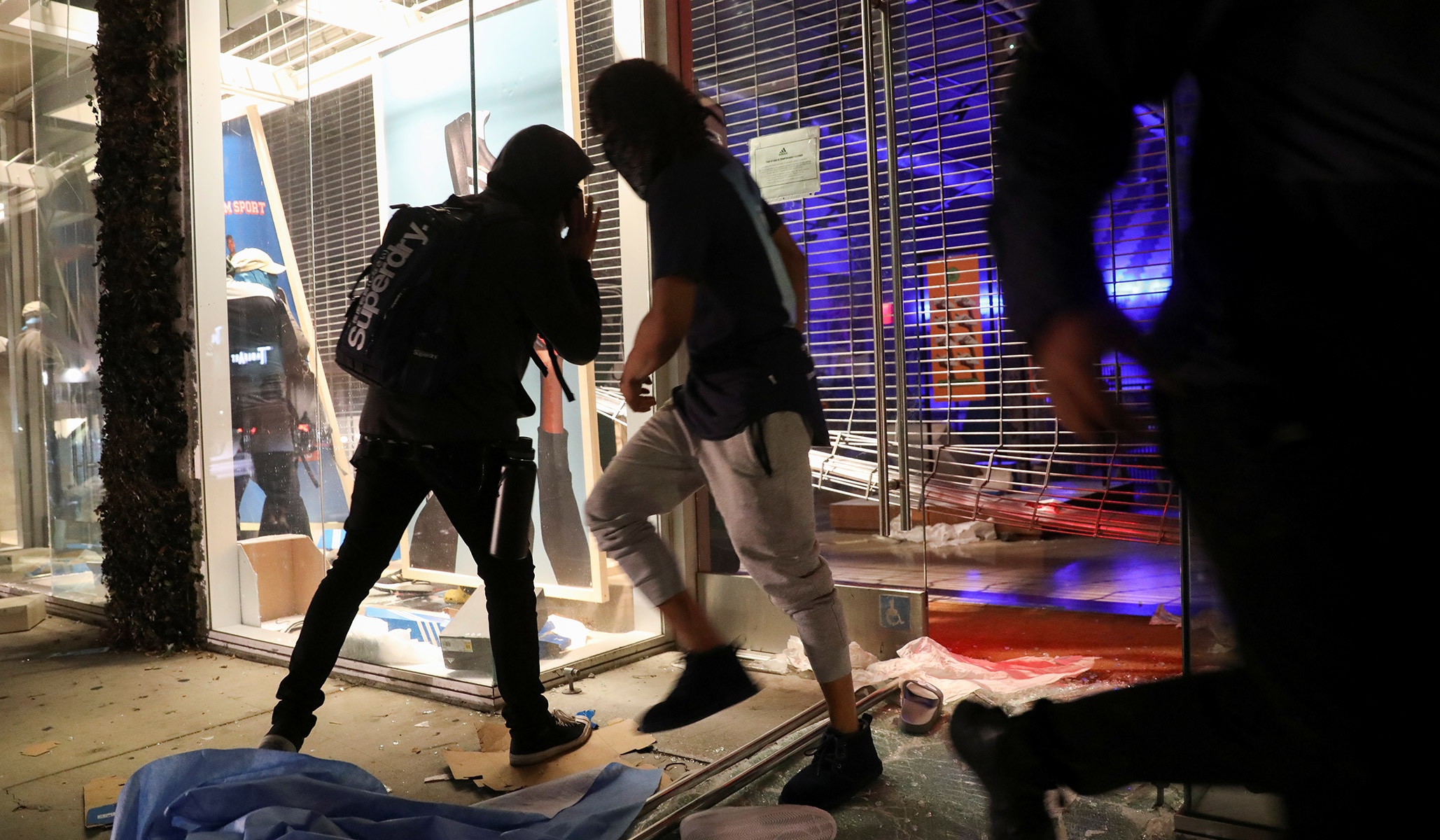 “All the suspects taken into custody are out of custody, either as a result of one juvenile, or the others as a result of bailing out or zero-bail criteria,” Moore said of 14 suspects arrested in connection with eleven robberies between late last month that cost businesses some $338,000 in stolen merchandise and more than $40,000 in property damage.

Meanwhile, Los Angeles County District Attorney George Gascón’s office vowed to hold robbers accountable amid a surge in smash and grab crimes in recent weeks despite Gascon’s support for ending bail for many crimes, according to the Associated Press.

“Our office has been collaborating with multiple law enforcement agencies and once all the evidence has been gathered, we will review the cases to determine what criminal charges should be filed,” said Alex Bastian, special adviser to Gascón. “These brazen acts hurt all of us: retailers, employees and customers alike.”

San Jose saw another smash and grab looting as recently as Thursday afternoon, when a group of masked suspects smashed up and robbed a jewelry store.

While California voters spurned a proposed end to the state’s cash-bail system in November 2020, a California Supreme Court ruled in March that state judges must consider a suspect’s ability to pay when determining bail prices, which in effect allows the poorest offenders to go free pending further legal action, unless they’re determined to be dangerous.

Sean Pritchard, president of the San Jose Police Officers Association, told Fox News that the policy is “an absolute assault on the safety of San Jose residents,” after it allowed for the release of two homicide suspects who police believe are connected to a Halloween murder.

The policy also allowed a car-theft suspect to be arrested 13 times in 12 weeks after repeated releases, according to the outlet.