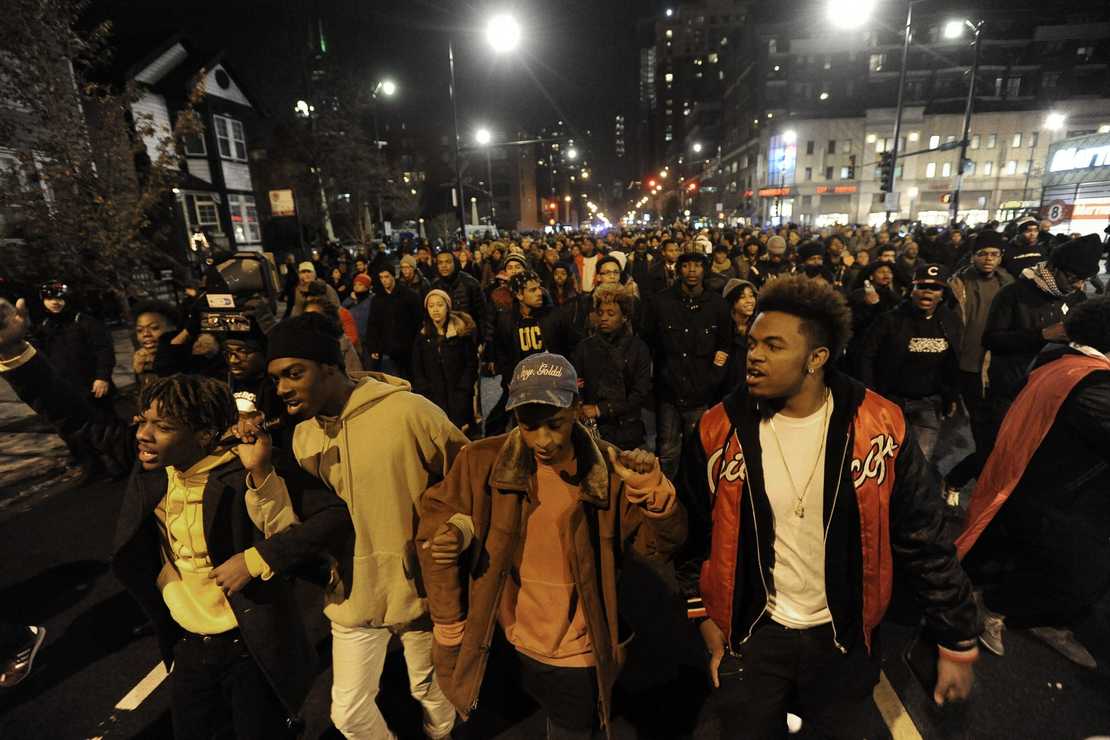 It’s the Covid Crime Spree — if you believe the White House. More neutral observers point to radical DAs sending the message to the streets that anything will be excused because of white racism.

Whatever it is, the murder rate is climbing to levels not seen in decades. Take Cook County, Ill., as an example. The coroner’s office announced that the number of homicides in the county had surpassed 1,000. It’s the first time that murders had passed the 1,000 body count since 1992.

Cook County encompasses the Chicago suburbs as well, but the city accounted for more than 75 percent of the killings.

Chicago alone has had 777 homicides so far this year, according to the medical examiner’s office. That’s more than the total number of homicides reported by Chicago Police all of last year when CPD reported 769 homicides.

Politicians in Chicago and elsewhere know full well the reason for the massive increase in violent crime. But we simple folk don’t understand it because we’re white supremacists and can’t fathom the pain of our black brothers and sisters being so oppressed.

According to the Cook County Medical Examiner’s office, the vast majority of homicide victims have been Black, with 81% of the victims identified as African American. Latinos accounted for about 15% of the county’s homicide victims.

The oldest homicide victim so far this year in Cook County was 84 years old, and the youngest was only 1 month old.

It may have been 30 years since the city has seen so many murders, but Chicago has never seen such a permissive atmosphere that tolerates the violence. And there are so many in the city who are in total denial.

Andy Wheeler, a clinical social worker in the department of trauma at Stroger Hospital, works with those injured by gun violence and their families.

“I’d say the vast majority of our patients here are very intelligent, caring, loving individuals who have so much to contribute to our society, but unfortunately live in neighborhoods where there’s just been decades of disinvestment,” he said.

There are many innocent victims of the violence. There are even more people shot and killed who aren’t innocent. The social workers are part of the problem, not part of the solution. Until there are more people willing to clean up their city — rid it of criminals who defy the law with impunity, knowing the likelihood of being punished is remote — Chicago will continue to suffer.