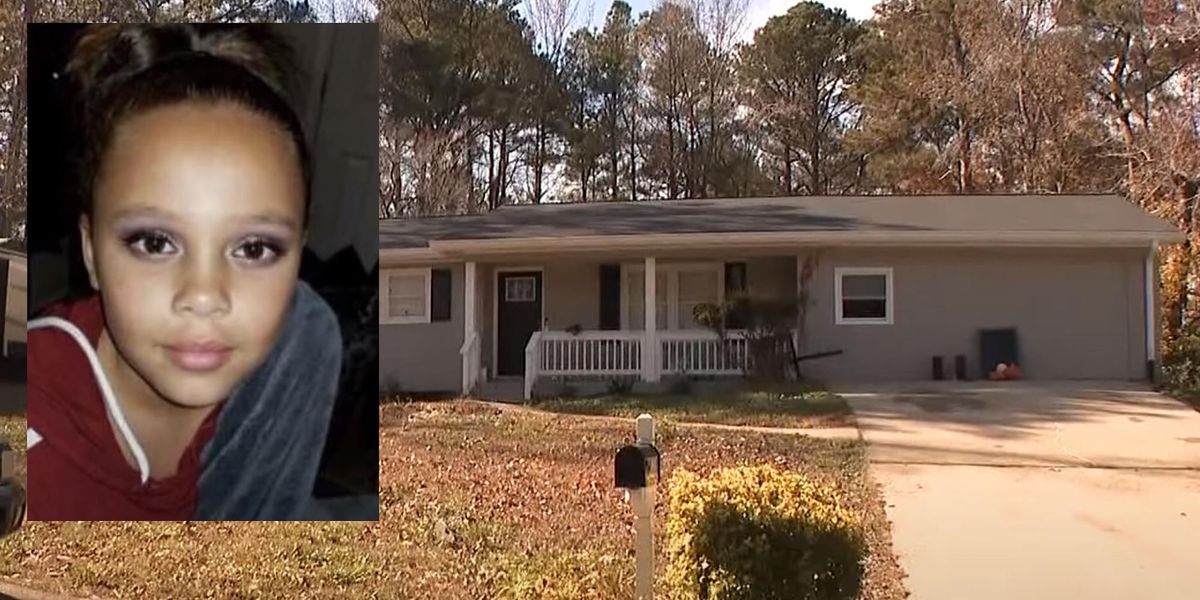 Georgia police say that a 13-year-old boy accidentally shot and killed his 14-year-old sister during a botched robbery when he tried to sell a “ghost gun” that he had illegally constructed.

The Douglas County Sheriff’s Office said in a statement that police responded to a call of a female shot on Saturday. They found Kyra Nevaeh injured at a Marathon gas station in Douglasville and transported her to a hospital where she died from the gunshot wound.

Police say they determined that she had been shot by her brother Wilson Brandon Scott. They said that he had shot her accidentally while struggling with Yusef Jabryil Mcarthur, a 19-year-old, and another accomplice.

Douglas County Sheriff Tim Pounds told reporters in a briefing on Wednesday that the investigation had discovered that Wilson had been constructing unregistered “ghost guns” from components purchased online and selling them on the streets.

The altercation resulted when Mcarthur and an accomplice allegedly went to Wilson’s home under the pretense of purchasing a gun, but instead tried to run off without paying. That’s when Wilson fired at them and shot his sister instead, police said.

The family took the 13-year-old to the gas station about three blocks away and called the police. A witness named Jaquan Straughn told WSB-TV that they believed the family was trying to take the child to the hospital when they stopped because she was dying.

“Everybody at the gas station was emotional,” said Straughn. “It was a very emotional scene.”

Police are searching for the accomplice but have not released their identity to the public.

Pounds described the “ghost guns” being constructed by Wilson as “semi-automatic machine guns.”

A GoFundMe account set up for the funeral costs of the girl and to support her single mother had raised more than $14,000 on Thursday.

Here’s a local news report about the startling incident: