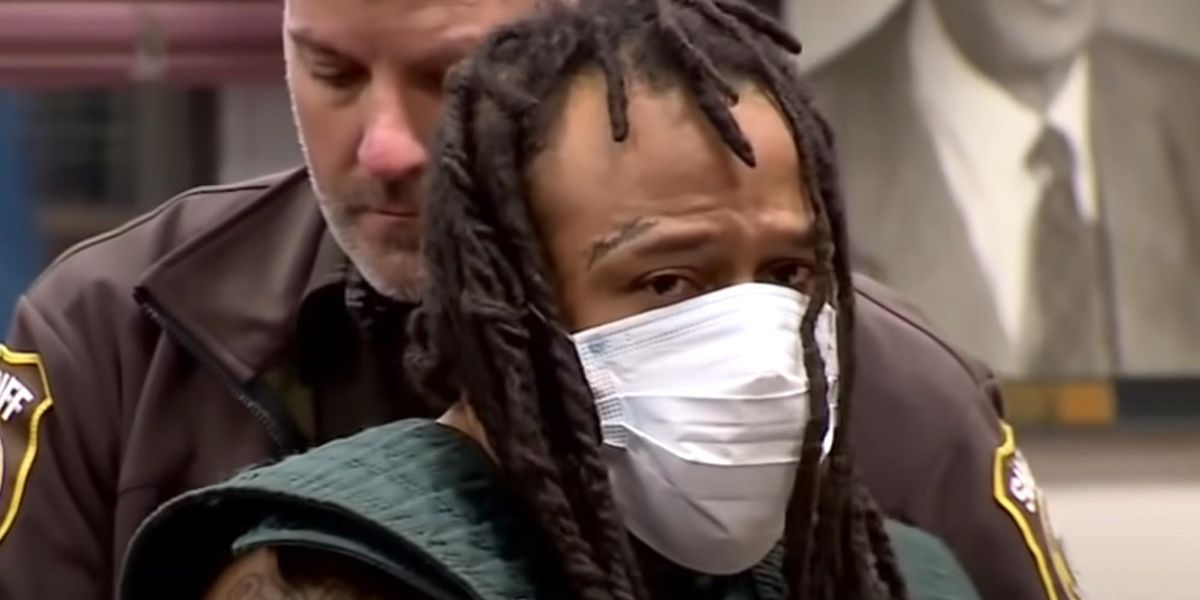 The suspect arrested in the lethal car attack in Waukesha, Wisconsin, made a public statement for the first time since the brutal incident.

Darrell Brooks Jr. was interviewed by Fox News Digital during a brief jail visit on Wednesday at the Waukesha County Jail.

“I just feel like I’m being monster – demonized,” he said.

Brooks was arrested after he allegedly drove a red Ford SUV through the barricades of the Waukesha Christmas parade and plowed the car into the parade participants and viewers. Six have died and 62 others were injured in the attack.

He said that he felt “dehumanized” and appeared surprised that he had visitors. He spoke with reporters for a few minutes before abandoning the interview after hearing his mother had released a statement about his mental health that morning.

The reporters said that he gave no indication of his motivations for the alleged attack.

The statement to the media from Dawn Woods, his mother, said that Brooks had suffered from mental illness since he was a boy.

“We are not making excuses, but we believe what has happened is because he was not given the help and resources he needed,” she wrote.

“Institutions that are equipped and have trained staff is what was needed as well as resources in the communities where people who suffer with mental illness live,” she continued. “Jail is not the answer, because they get released back in society sicker than what they were when they entered. We all see what a tragedy that can turn out to be.”

Brooks has a long and violent criminal history, and is registered as a criminal sex offender in the state of Nevada. Fox News Digital reported that his rap sheet ran 50 pages long.

He is being held on a $5 million bail for six counts of intentional first-degree homicide.

Here’s a local news video about the interview:

Douglas Murray Is Wrong: The Right Is Winning Converts
Kathy Griffin Whining She’s Not Been Canceled, but ‘Erased’ — In Splashy NY Times Story
No respite for China’s stressed out supply chains as Covid-zero and new year holidays take a toll
Woman arrested for allegedly trying to buy child for $500,000 at Walmart
Jim Cramer says Union Pacific is the best railroad stock to own in this market