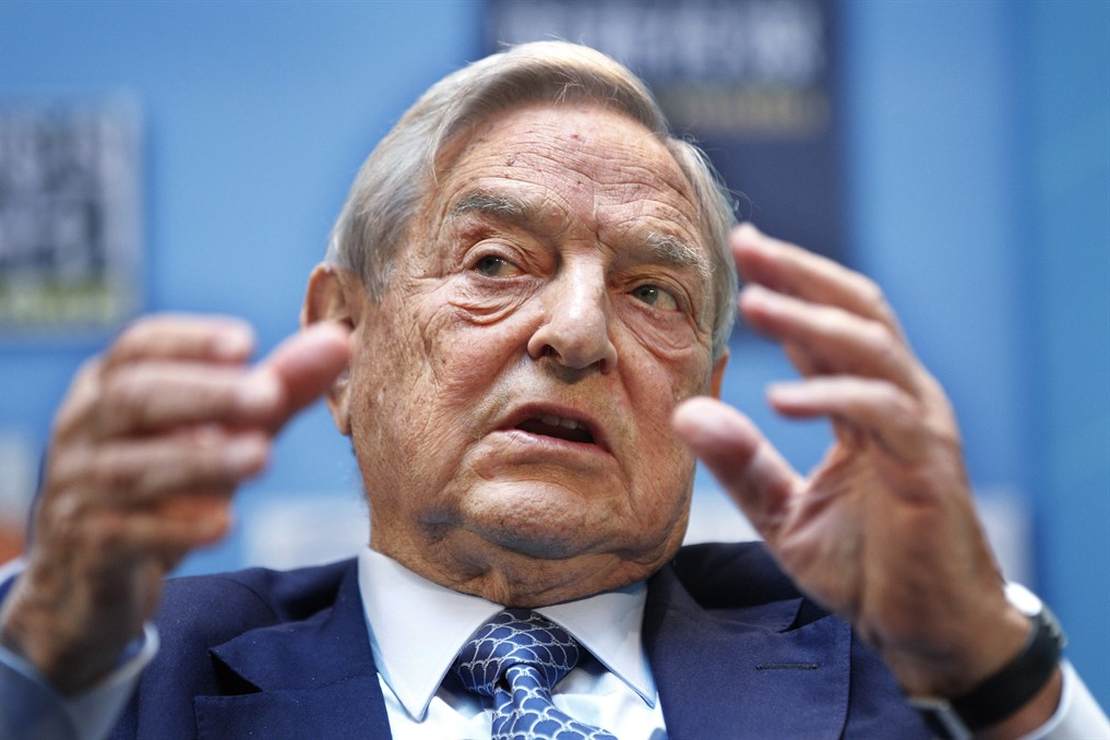 According to Big Trial, 17-year-old Williams had been charged on Aug. 14 with eight different crimes related to an attempted carjacking. The charges included aggravated assault, robbery, conspiracy, and possession of an unlicensed gun.

Williams’ bail had been set at $200,000 with a mandatory 10% security deposit to secure his release before trial. However, a few days later on Aug. 20, another judge removed the security requirement, and neither Krasner nor his office appealed the judge’s decision.

On Sept. 20, with Williams supposedly under house arrest, Krasner dropped all eight charges and made him a free man.

Previously, Williams had been arrested in 2017 — at age 13 — for assaulting a female Temple student and stealing her cell phone. Williams was also arrested in 2019 and 2020 on various charges of drug sales, burglary, rioting, and looting.

On Nov. 28, Temple student Samuel Collington was shot twice in the chest while unloading his mother’s car in broad daylight.

⁦@TempleUniv⁩ senior 21 y/o Samuel Sean Collington shot and killed during an attempted robbery a mile away from campus. ⁦@PhillyPolice⁩ tell ⁦@CBSPhilly⁩ they are looking for the suspect. pic.twitter.com/4AW8QclsrJ

According to reports, Collington struggled with his assailant during an attempted robbery.

Police quickly identified the suspect as Williams, who remains at large.

But wait, from there it gets really complicated, according to Big Trial:

Online, friends of Collington, who had campaigned on behalf of Bernie Sanders for president, were trying to stop people from turning Collington’s murder into a political weapon against the campaign to reform the criminal justice system that’s led in this town by D.A. Krasner.

This time, apparently, the incompetence of Krasner’s office was responsible for the murder of one of his own supporters. But that’s not how Douglas Leake saw it.

Online, Leake described his friend Sam Collington as a “devout Marxist” who “would not want his death to be used to push any sort of right-wing pro-police agenda such as stop and frisk.”

Irony can be a cast-iron b**** sometimes because pushing a right-wing agenda is exactly what I’m about to do.

Well, to be more exact, I’m going to expose the results of Krasner’s left-wing agenda.

Krasner was elected District Attorney in 2017, the same year young Williams was first arrested. “PACs funded by left-wing billionaire George Soros put more than $1.4 million into his campaign,” reported the Washington Times. Which was “an unheard-of sum in Philadelphia district attorney races.”

A final financial push by Soros put the total up to almost $1.7 million.

“These left-wing progressive district attorneys’ policies,” reports Capital Research, “have significantly reduced prosecution rates, leading to predictable increases in violent crimes and a lack of justice for the victims.”

During his first campaign, Krasner ran as the anti-establishment candidate promising to end cash bail and scale back prosecutions of suspected felons. He ran as a civil rights attorney who defended Occupy Wall Street astroturfers pro bono and also supported (and represented) Black Lives Matter.

Nevertheless, the vast majority — 85% — of Philly’s exploding number of murder victims are black.

In early 2021, Krasner did elect to press gun charges against Daniel Coleman — after Coleman had been the one shot. Krasner also dropped previous criminal charges against convicted felon Josephus Davis, who would later (allegedly) go on to murder a dog walker in Brewerytown. Another recipient of Krasner’s beneficence, registered sex offender Taray Herring, was found last February riding around “in a U-Haul with a dismembered human torso in back.”

Nevertheless, Krasner handily won reelection last year, despite some fierce opposition — just none to speak of from his opponent.

He was the first Democrat incumbent Philly DA who failed to secure the endorsement of his own party. 153 ex-prosecutors “slammed” Krasner in an open letter. Krasner also took hits from the Protect Our Police PAC.

In August of this year — just three months before Kranser won reelection — Philly became the “homicide capital of the United States of America.” That’s when the city suffered its 314th murder of 2020. Today, that figure stands at an all-time record of 510 murders, including Samuel Collington.

“The city is on pace to shatter the record for the most homicides in a year,” according to the Washinton Examiner piece in the previous link, “and achieve the lowest number of felony prosecutions.” [Emphasis added]

That’s a lot of blood, and it’s on the hands of Larry Krasner.

No, Eric Adams Won’t Save New York
Shannon Bream Busts Fake News From NPR: Gorsuch Spiteful on Masking
Joss Whedon mocks Israeli-born Gal Gadot after she claimed he threatened her career: ‘English is not her first language’ — but Gadot slaps back, ‘I understood perfectly’
School Closures Reveal Progressivism for What It Is
Ron Paul Suspended From Facebook For 90 Days