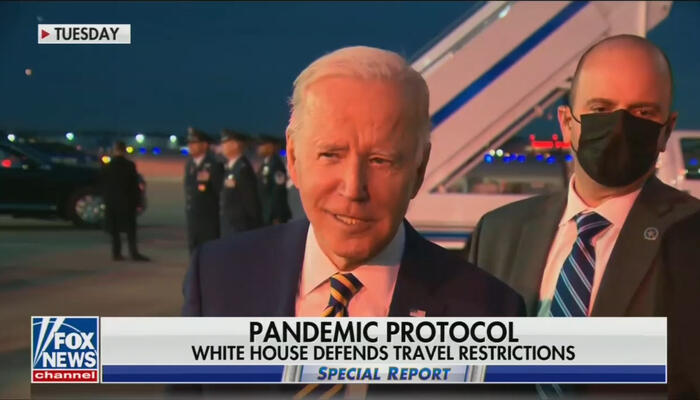 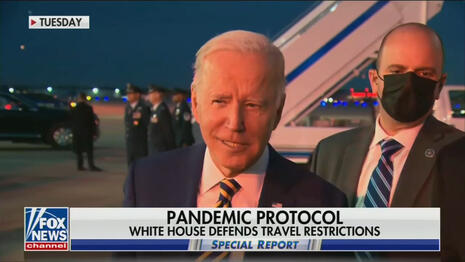 On Wednesday, CNSNews International Editor Patrick Goodenough reported on President Biden laughably telling reporters on Tuesday: “Unlike Trump, I don’t shock our allies.” The article explained that response from Biden came “when asked whether he would coordinate with U.S. allies in the event he plans to announce further travel restrictions related to the new ‘omicron’ variant of the coronavirus.”

As Goodenough noted, during the press scrum, “A reporter asked Biden whether he would inform allies if further travel restrictions were imposed, adding that when President Trump introduced travel restrictions last year, ‘it was a real shock to European allies.’” The journalist then pressed the President: “Are you committed to sort of coordinating that?” That prompted Biden to ignore his foreign policy disasters, like the withdrawal from Afghanistan, and falsely proclaim: “Unlike Trump, I don’t shock our allies.”

Read the full article on CNSNews.com.