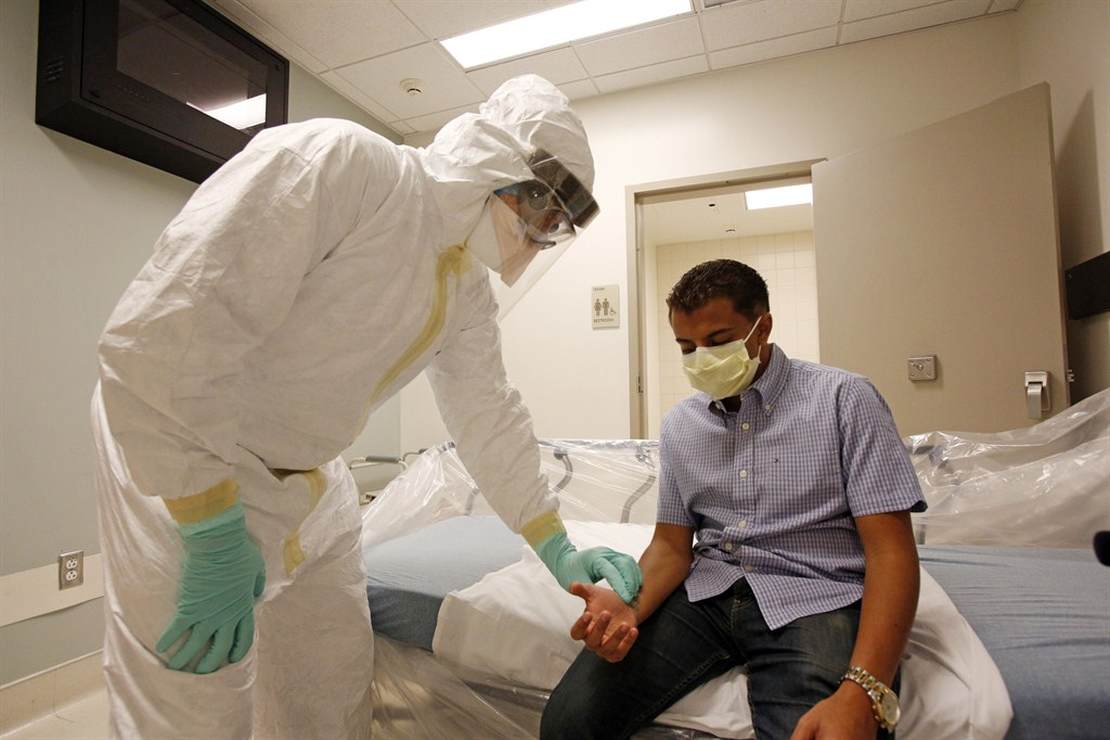 The two major accrediting bodies for American medical schools now say that meritocracy is “malignant” and that race has “no genetic or scientific basis.”

Doctors are worried that the new guidelines will lower standards of care and endanger lives by discouraging vital genetic testing.

On Oct. 30, the Liaison Committee on Medical Education, which accredits all medical schools in the United States and is co-sponsored by the American Medical Association (AMA) and the Association of American Medical Colleges (AAMC), released a guide to “advancing health equity” through “language, narrative, and concepts.”

What “concepts” will be advanced?

Those concepts include the ideas that “individualism and meritocracy” are “malignant narratives” that “create harm,” that using race as a proxy for genetics “leads directly to racial health inequities,” and that medical vulnerability is the “result of socially created processes” rather than biology.

Integrating these ideas into medicine, five professors and practicing doctors told the Washington Free Beacon, would be a catastrophe, resulting in underqualified doctors, missed diagnoses, and unscientific medical school curricula.

So doctors will spout woke nonsense at patients instead of giving sound medical advice. Is that really a problem?

The guidance won’t just influence the way doctors talk, these practitioners said, but also what they know and how they treat patients. It could even make them unwilling to screen racial minorities for serious conditions—including many types of cancer—that they are more likely to inherit, on the mistaken belief that genes play no role in racial health disparities.

It’s a legitimate question to ask about disparities in medical care or in the training of doctors. But is the answer to resolving those disparities destroying science and substituting an ideological construct more political in nature than scientific?

The guide is part of an ongoing and controversial effort to institutionalize progressivism as public health’s lingua franca. It was “deeply informed” by the “Inclusive Communication” guide that the Centers for Disease Control and Prevention published in September, as well as by the AMA’s “Strategic Plan to Embed Racial Justice and Advance Health Equity” published in May. A few members of the AMA this month spoke out against that plan, arguing that it amounted to racial discrimination, while others said the AMA’s focus on language would alienate patients and inject ideology into medicine.

That ideological injection has been administered by an incestuous network of nonprofits that supply and legitimize the language of activist physicians. The guide’s citations include Race Forward, which lobbied against the Trump administration’s executive order on critical race theory, and the Narrative Initiative, which promotes “durable narrative change” to “make equity and social justice common sense.”

“They’re trying to superimpose social science onto medical science,” Jeff Singer, a general surgeon in Arizona, said. “But as a consumer of health care, I’d just like to know that whoever is treating me is qualified. Because my life is on the line.”

Recommended: Warning: Your Favorite Holiday Charity May Be Promoting CRT

These aren’t fringe groups pushing these policies forward. This is the blue ribbon medical establishment talking nonsense about the “malignancy” of individualism.

In 20 years when the seeds of these policies bear fruit, what do you think will be blamed for lowered life spans, higher infant mortality, and fewer qualified doctors?

The same thing that the woke medical establishment is blaming today: racism.

Documents Reveal Collusion Between CDC, Big Tech During Pandemic
Reflections on 40 Years as a Talk Show Host
Is Brittney Griner paying the price for identity politics?
Woman flashed a ‘white privilege card’ during traffic stop, Alaskan police officers in trouble for letting her go
Baidu’s robotaxis don’t need any human staff in these parts of China