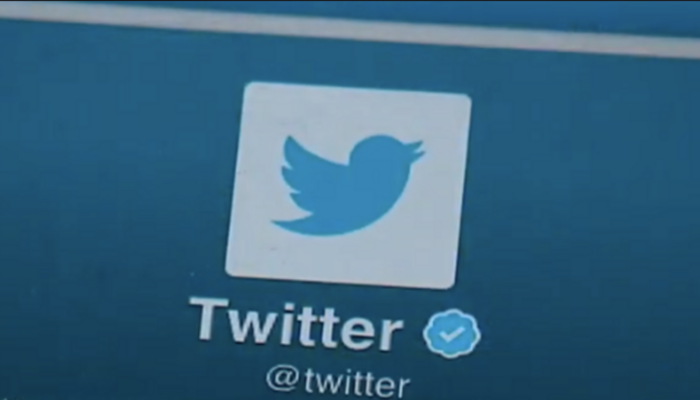 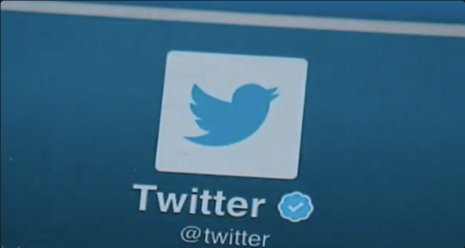 “There are growing concerns about the misuse of media and information that is not available elsewhere online as a tool to harass, intimidate, and reveal the identities of individuals,” the announcement read. “Sharing personal media, such as images or videos, can potentially violate a person’s privacy, and may lead to emotional or physical harm.”

Twitter said the expansion of the policy is meant to protect minorities. “The misuse of private media can affect everyone, but can have a disproportionate effect on women, activists, dissidents, and members of minority communities. When we receive a report that a Tweet contains unauthorized private media, we will now take action in line with our range of enforcement options.”

An exception to this policy will be “media featuring public figures or individuals when media and accompanying Tweet text are shared in the public interest or add value to public discourse.” No context was provided as to how the platform will determine what media is “in the public interest.”

The policy is allegedly meant to protect private individuals from being doxxed online with information that is not publicly provided elsewhere. However, some on the platform have already expressed concerns about how the policy will be implemented.

The news comes one day after former Twitter CEO Jack Dorsey resigned. The platform announced that former CTO Parag Agrawal would step into the role.

Agrawal has faced controversy in the past and once said that Twitter should not be “bound” by the First Amendment.

“Our role is not to be bound by the First Amendment, but our role is to serve a healthy public conversation”, Agrawal said when asked how the platform can censor so-called “misinformation” and still promote free speech. Agrawal added that Twitter’s role is to “focus less on thinking about free speech, but thinking about how the times have changed.”

Conservatives are under attack. Contact Twitter: (415) 222-9670 or mail to 1355 Market Street Suite 900 and demand that Big Tech be held to account to mirror the First Amendment while providing transparency, clarity on “hate speech” and equal footing for conservatives. If you have been censored, contact us at the Media Research Center contact form, and help us hold Big Tech accountable.

Thieves target another source for stolen goods: Delivery trucks and trains full of packages
Joe Biden Doomed His Party Big Time
Hero grandmother and Cracker Barrel manager fatally shot saving an employee from an armed mugger
Sick! Steve Schmidt Fantasizes Handcuffed Kevin McCarthy Locked in Basement
‘My guess is he will move in, he has to do something’: Russia will attack Ukraine, President Biden says