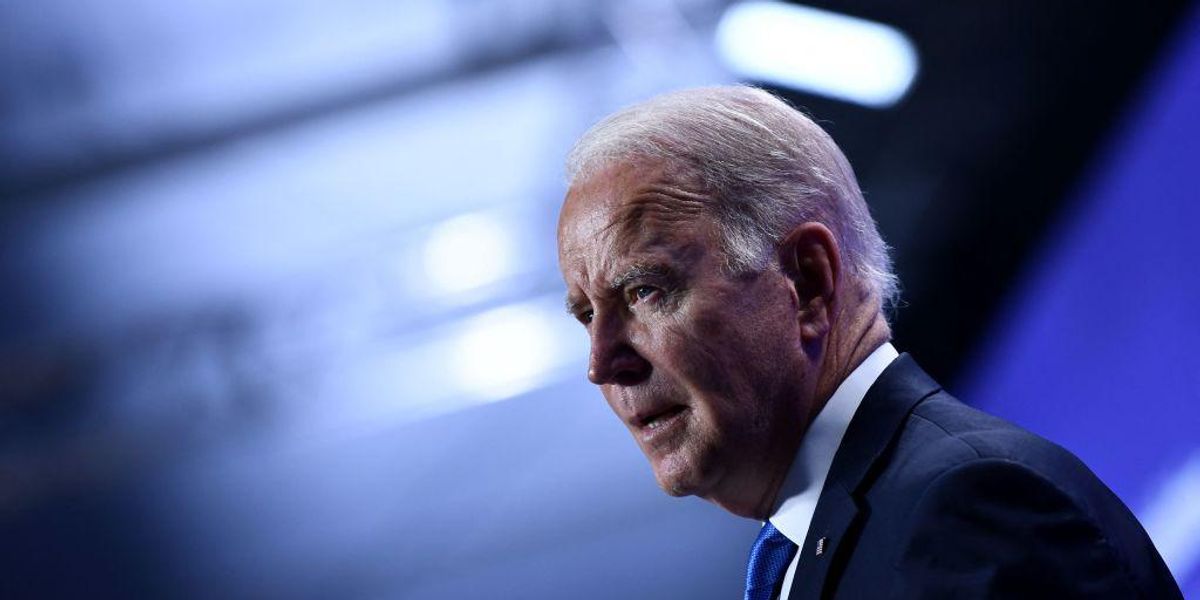 Another new poll delivers ominous forebodings for Democrats and President Joe Biden. Americans are embracing Republican governors at a much higher rate than their Democrat counterparts.

A Morning Consult poll released this month found that of the top 10 governors with the highest approval ratings – nine of them were Republicans. Topping the list is Vermont Gov. Phil Scott (R), with 79% of registered voters who approved of his job performance in the third quarter of 2021. Shockingly, 88% of Democrats said they strongly approved or somewhat approved Scott’s leadership compared to 75% of Republicans.

A Democrat doesn’t make the list until the seventh spot with Connecticut Gov. Ned Lamont (D). In the top 15, only two are Democrats. At the bottom of the list, four of the five least-liked governors are Democrats.

The governor with the worst job performance rating is Oregon Gov. Kate Brown (D) at 43%. Yet, Brown has a higher approval rating than President Biden.

In an NPR/Marist poll, Biden hit a new low with a sputtering approval rating of only 42%.

The latest job performance rating for President from Real Clear Politics shows that 41.7% approve of his presidency, and 52.5% disapprove of what he has done while in office.

The most recent Rasmussen poll shows Biden with only 41% approval and 58% disapproving of his job as president.

Biden’s approval rating is a paltry 36%, along with a disapproval of 53%, according to a Quinnipiac University national poll released on Nov. 18.

A poll from Civiqs found that President Biden is above water in his approval rating in only six states, and had the lowest approval in West Virginia at an abysmal 18%.

A Hill-HarrisX poll released this month found that 61% of registered voters said Biden should make way for another Democrat to run in 2024, while only 24% believed he should run for reelection.

A recent ABC News/Washington Post poll showed that Republican congressional candidates hold their largest lead over voter preference heading into a midterm election in the 40 years of the survey’s history. The poll asked registered voters what political party they would vote for if the midterm elections were today. Republicans enjoyed a 10-point lead – 51% preferred Republicans and 41% favor a Democratic candidate.

Last month, an NBC News survey found that 71% of Americans said the country was “off on the wrong track,” and a mere 22% saw the nation heading in the right direction.

Stelter: Doocy Provoked Biden, Fox Worse for American than ‘SOB’ Insult
Trump Warns Putin ‘No Normal Relationship’ With Future U.S. President Possible If Russia Invades Ukraine
One year after the 737 Max’s return, Boeing is still trying to get back on course
Do You Still Don’t Think LGBTQ Is a Cult?
Ten Years for Fatal Arson in Summer 2020 Minneapolis Riots