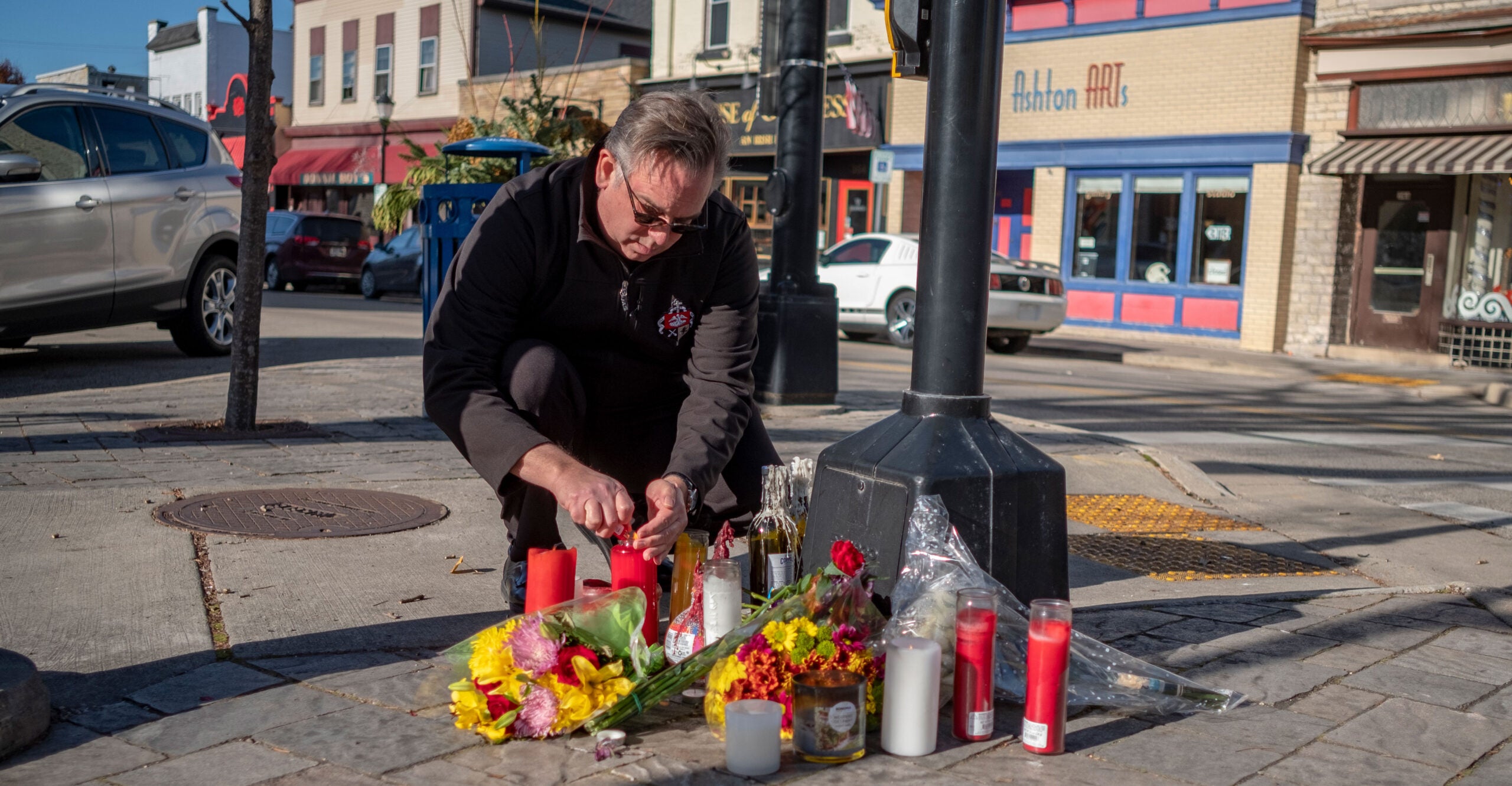 This week, a 39-year-old black man in Waukesha, Wisconsin, plowed a maroon Ford Escape into a Christmas parade of children and older women. Five people were killed and another 48 were injured. The motive of the suspect is unknown; if the media have their way, it will remain that way. The media apparently only care about why suspects commit violent acts when motives can be credited to their political enemies.

There is one thing we do know: the suspect should not have been on the street. He had a rap sheet longer than the first five books of the Bible. His latest alleged crime took place on Nov. 5, when he was charged with resisting an officer, bail jumping, recklessly endangering safety, disorderly conduct and battery. First, he allegedly slammed the mother of his child with his fist, and then ran her over—wait for it—in a maroon Ford Escape. He was released on Friday … on $1,000 bail. Two days later, he ran his vehicle over innocent victims.

The Milwaukee County District Attorney’s Office has now opened an investigation into the low bail. But we already know just why the bail process allowed the suspect back out onto the street: equity demanded it. In May 2015, Jeffrey Toobin wrote in The New Yorker about “The Milwaukee Experiment.” The piece was a long, sycophantic love letter to John Chisholm, the District Attorney of Milwaukee County, who had embraced criminal justice policies geared toward rectifying “the racial imbalance in American prisons.” According to one of Chisholm’s admirers, “Chisholm stuck his neck out there and started saying that prosecutors should also be judged by their success in reducing mass incarceration and achieving racial equality.”

Not reducing crime. Reducing the number of people in jail—and more particularly, the number of black Americans in jail. Chisholm himself admitted the costs of his policies in 2007: “Is there going to be an individual I divert, or I put into a treatment program, who’s going to go out and kill somebody? You bet. Guaranteed. It’s guaranteed to happen.”

Chisholm, of course, was right.

San Francisco proved the same point this week when large, roving gangs began looting high-end stores. On Friday night, San Francisco’s Union Square witnessed a massive group of looters smashing and grabbing at a Louis Vuitton store; meanwhile, thieves congregated to steal product in Walnut Creek, Pleasanton, Hayward and San Jose. None of this ought to be a surprise. San Francisco District Attorney Chesa Boudin announced that he would end “mass incarceration” and cash bail; he stopped prosecuting shoplifting cases—in 2020, just 44% of shoplifting cases were prosecuted.

The result: stores are closing down in San Francisco thanks to the automatic surcharge of people stealing their product from the shelves.

Voters can either continue to deny reality and pay the price, or they can wake up to the simple fact that reality always wins. Until they do the latter, the criminals—and the politicians who enable them—will be the only winners.

Nets Actually Criticize Biden Approving ‘Minor Incursion’ By Russia into Ukraine
James Carville to Dems: Stop Being So ‘Whiny’
‘She said she is like the Jackie Robinson of trans sports’: Transgender swimmer competing against women reportedly claims parallel to Jackie Robinson
Will You Help Us Stand Up for Life?
Voting Rights and Wrongs