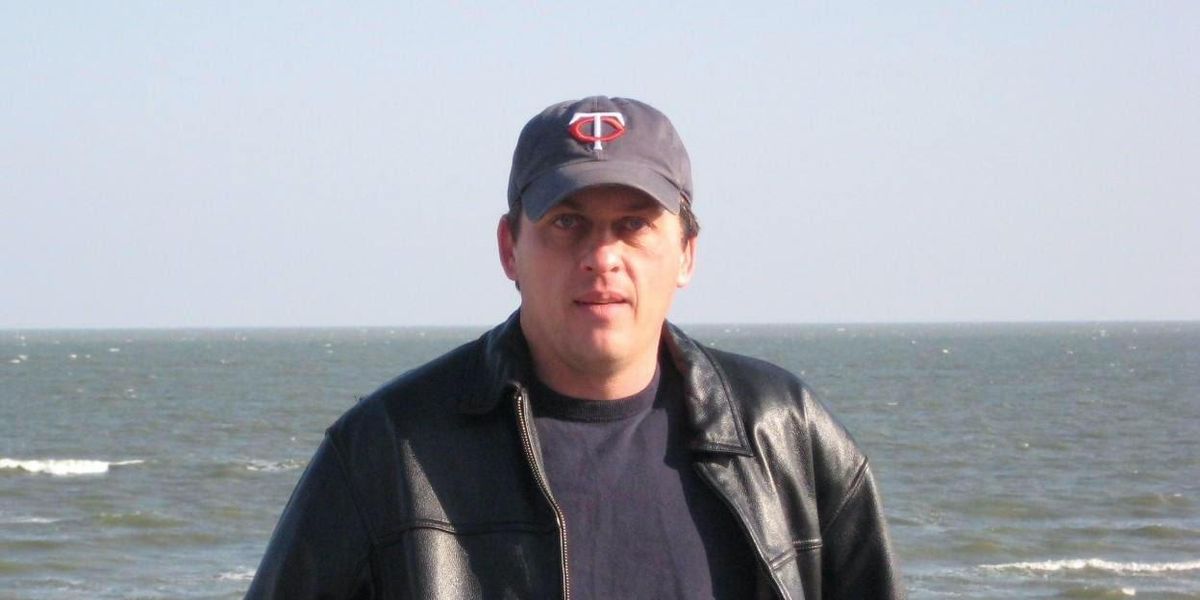 Two sisters in North Dakota spent Thanksgiving without their beloved brother this year — but not because of work obligations, health problems, or any other reasons that one might expect.

Rather, Kurt Groszhans, a self-described “humble American investor” and farmer from Ashley, North Dakota, is currently detained in Ukraine under suspicion that he attempted to assassinate the country’s minister of agriculture.

But his family insists he is the victim of embezzlement and is now being railroaded to cover up the foreign government official’s crimes. Now they are pleading for help from the American government to ensure that their brother is treated respectfully and granted a fair trial.

According to local news outlet, Inforum, Groszhans and a Ukrainian woman named Olena Bohach were arrested and placed in pretrial detention this week for allegedly seeking to arrange the assassination of Roman Leshchenko, the country’s minister of agrarian policy and food.

Groszhans, whose family emigrated from Ukraine in 1910, started taking trips to the country in the early 2000s and eventually set up a farming company there. That’s when he met and decided to go into business with Leshchenko, who at the time, according to Groszhans was just “a middle-class entrepreneur in the agricultural sector.”

“He’s just a good person, and he just has a passion for farming, and he just loved going back to the country where our ancestors came from,” his sister Kimberly Groszhans told Inforum in an interview on Monday. “He didn’t do this.”

Groszhans himself claimed in a Medium post published in August that he is a “deceived American investor.” He described how Leshchenko, who he appointed as the manager of his business, began embezzling funds from his company on his fourth day on the job. The Ukrainian, according to Groszhans, transferred the money into his family’s account and also used Groszhans seeds on his family’s land.

Groszhans eventually found out and started filing claims against Leshchenko. But while Groszhans was filing lawsuits, Leshchenko was rising to more powerful offices within the Ukrainian government, and eventually, to the office of agriculture minister.

Ukrainian Weekly reported that in the same week that Leshchenko was promoted to minister a lawsuit was filed in the Kyiv Commercial Court by Groszhans alleging Leshchenko had embezzled $430,000 from his company. Leshchenko is quoted in the report as saying he had repaid “all debts to the American investor.”

In the Medium post, Groszhans says he was asked repeatedly when filing the claims, “[Do you] understand who you are suing?”

Groszhans’ sisters, Kimberly Groszhans and Kristi Magnusson, told TheBlaze in a phone conversation Friday that they had personally seen WhatsApp messages between their brother and Leshchenko on their brother’s phone that indicated he was being threatened by the minister not to continue his legal pursuits.

They also said they have not been able to contact their brother or verify his health and safety since the arrest, neither have Ukrainian officials reported any further detail about where he is being held.

“We are worried about his safety,” Kristi Magnusson said. It’s suspected that his detainment conditions are less than ideal and they worry that a corrupt trial could hinder their brother’s pursuit of justice.

The family first found out about his arrest through a friend of Groszhans’ who lives in Ukraine. When that friend reached out informing them of Groszhans arrest, they didn’t believe them. But when Groszhans didn’t respond to message after message, it finally sunk in that their brother may actually be in trouble.

They responded by contacting congressional representatives in North Dakota and the U.S. Department of State. The sisters told TheBlaze that both North Dakota Sens. Kevin Cramer (R) and John Hoeven (R) have assured them that they have asked State Department officials to look into the situation and that they will keep the family abreast of any developments.

Sens. Cramer and Hoeven did not respond to requests for comment in time for publication.

The State Department told TheBlaze in a statement, “We are aware of reports of the detention of a U.S. citizen in Ukraine. We take seriously our responsibility to assist U.S. citizens abroad, and are monitoring the situation. Due to privacy considerations, we have no further comment.”

What are the allegations?

According to Ukrinform, which is described as a Ukrainian multimedia outlet, the Department of Strategic Investigations of the National Police received reports of the attempted assassination plot in August and began investigating a Ukrainian woman and a U.S. citizen.

Ukrainian Interior Minister Denys Monastyrsky announced the news in a Nov. 18 briefing, during which he called the U.S. citizen, later identified as Groszhans, the “the main perpetrator of this crime.”

Monastyrsky alleged that Groszhans and Bohach met at a restaurant in July to discuss their criminal plans. There, he said, “a $20,000 deposit was provided before the crime was committed, and the U.S. citizen was to leave Ukraine after that, and the crime was to be committed after he arrived in the United States.”

“Therefore, a decision was made to detain this person in accordance with Article 208 of the Criminal Procedure Code of Ukraine. The U.S. Embassy was informed [about the case], and only after that the victim, Roman Leshchenko, was informed that such a crime was being prepared against him,” Monastyrsky added, according to the outlet.

Groszhans’ sisters say the allegations laid out sound nothing their brother would ever do, but they feel powerless to defend him and don’t know where to turn for help.

They have set up a GoFundMe page to raise funds to help with “unexpected expenses due to the horrific situation our brother is going through” and promise that “all money will go towards these expenses to ensure his safety and return.”

Will You Help Us Stand Up for Life?
Biden to Hold First White House Press Conference in Months: Psaki
Rabbi taken hostage at Texas synagogue by British man escaped by throwing a chair at his captor
TERRIFYING: Dr. Zeke Emanuel Weighs in on the ‘New Normal’ to Follow COVID
Peloton is about to tack on hundreds of dollars in fees to its Bike and treadmill, citing inflation