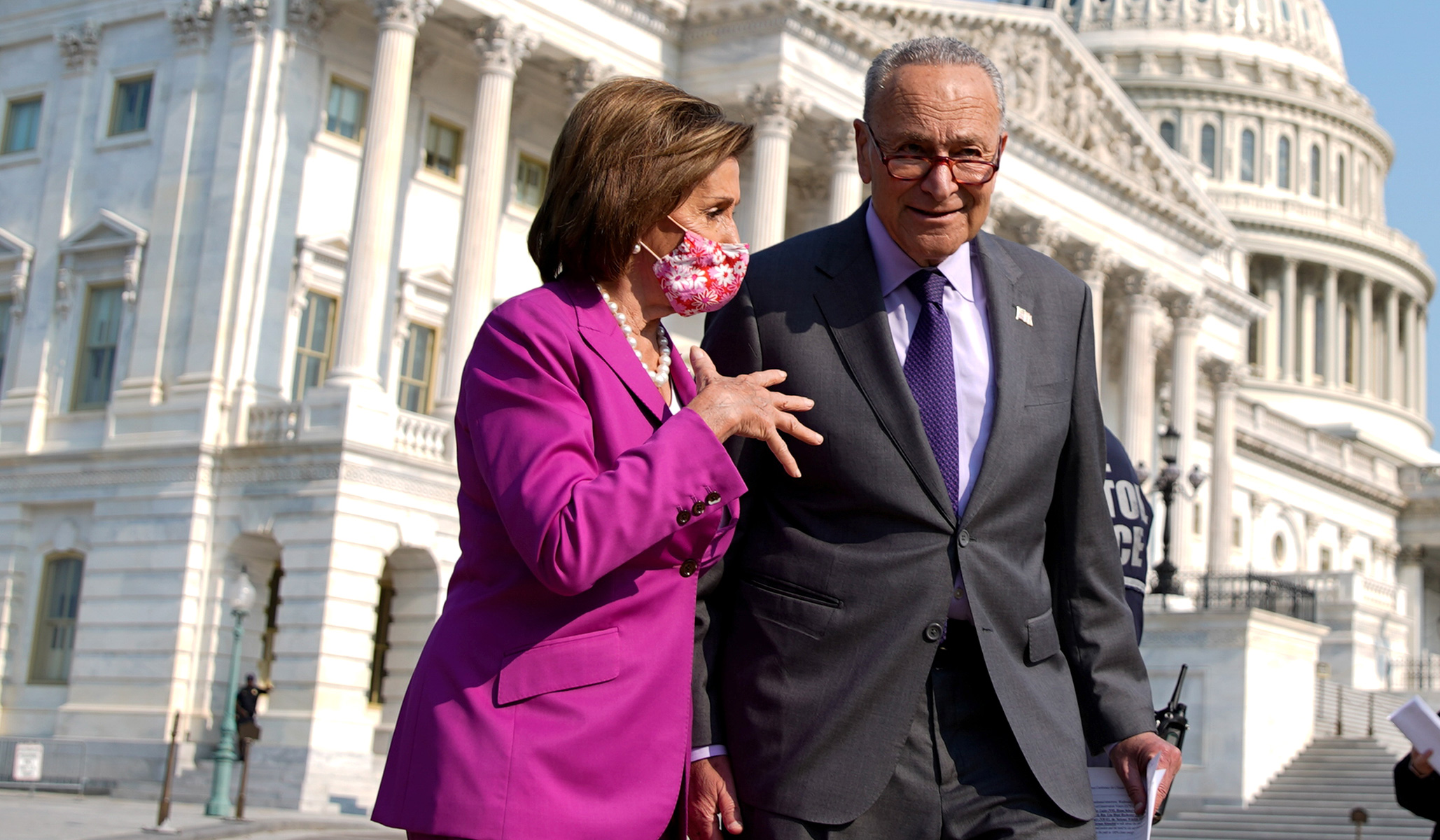 This New York Times video doesn’t exactly shout, “Vote Republican” because everyone involved in it, and everyone it is aimed at, is a Democrat. But if Democrats can mess things up this badly, what other conclusion are we supposed to draw? Democrats make things worse is the resounding message here. I agree, except unlike the production team of the video, I don’t find this baffling.

The message of the video is that Democrats are hypocrites who don’t live up to their values. Of course they don’t! But that’s not what’s important. What’s important is that they make everything worse. Watch the video. It’ll knock you out that this came from the Times.