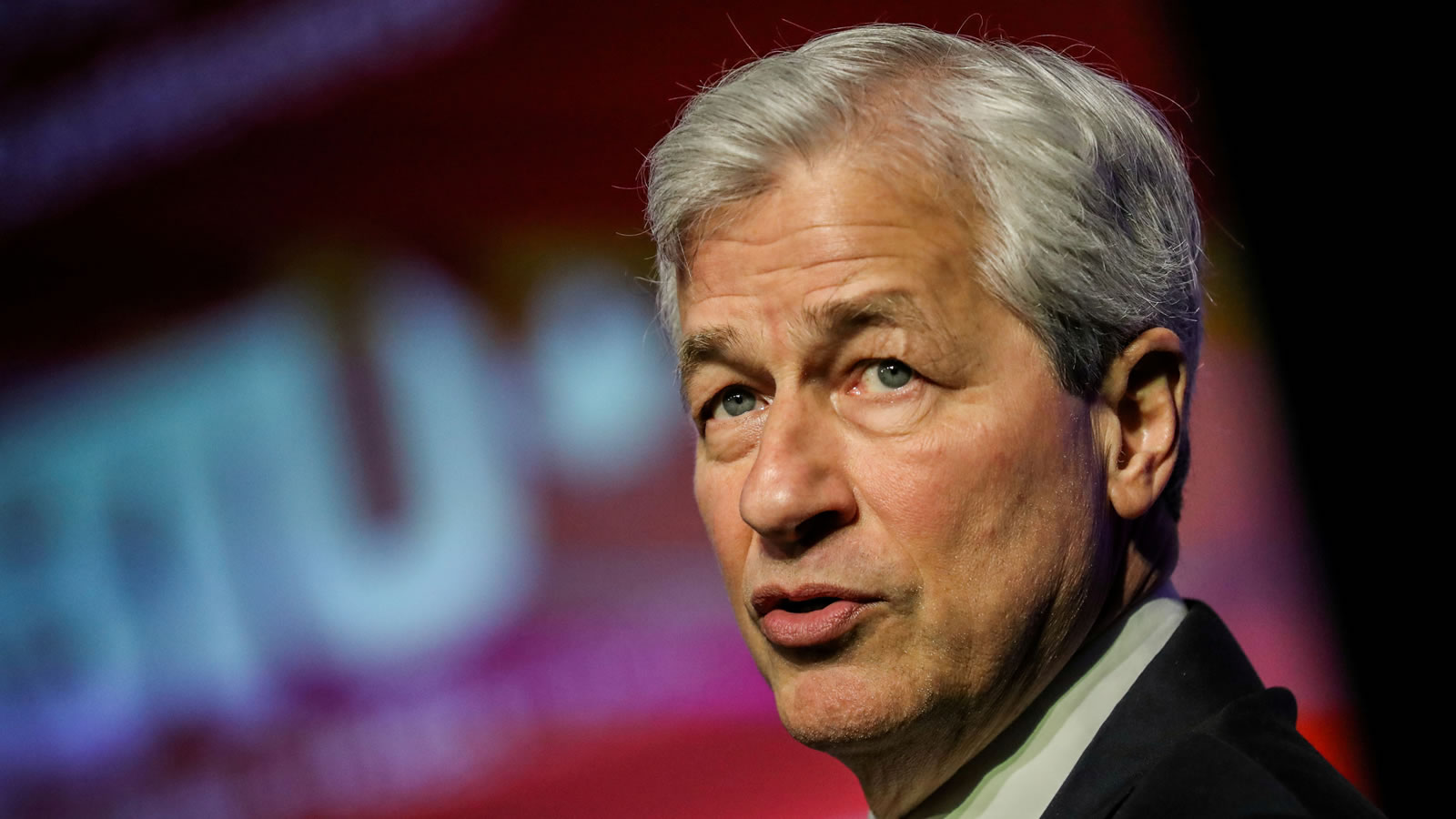 J.P. Morgan CEO Jamie Dimon backtracked on his joke that the lifespan of his financial behemoth will exceed that of the Chinese Communist Party’s.

“The Communist Party is celebrating its 100th year — so is JPMorgan,” Dimon remarked during speech at Boston College on Tuesday. “I’d make a bet that we last longer.”

He noted that his words could count as criminalized speech in China, making a snide comment about the regime’s authoritarian surveillance capabilities.

“I can’t say that in China,” Dimon added.  They are probably listening anyway.”

On Wednesday, the Wall Street leader apologized for any offense he may have caused by his statement and attempted to clarify his intentions.

“I regret and should not have made that comment. I was trying to emphasize the strength and longevity of our company,” Dimon said in a release.

“I regret my recent comment because it’s never right to joke about or denigrate any group of people, whether it’s a country, its leadership, or any part of a society and culture,” he lamented. “Speaking in that way can take away from constructive and thoughtful dialogue in society, which is needed now more than ever.”

During a press briefing Wednesday, a Chinese official, Zhao Lijian, brushed off Dimon’s quip and accused media outlets of trying to over hype the episode as part of a “publicity stunt.”

Continuing business operations in China has posed a conflict of interest for many U.S. companies recently given the country’s egregious human rights violations and unfair trade practices. Dimon appeared to reassure the government of his commitment to keep J.P.Morgan’s relationship with China, in spite of greater animosity between Beijing and Washington.

Dimon recently visited Hong Kong, the location of his corporation’s Asia Pacific headquarters, for a meeting with the bank’s regional chief.

In August, J.P. Morgan because the first foreign financial institution to secure the CCP’s approval to take full and independent ownership of its securities business.