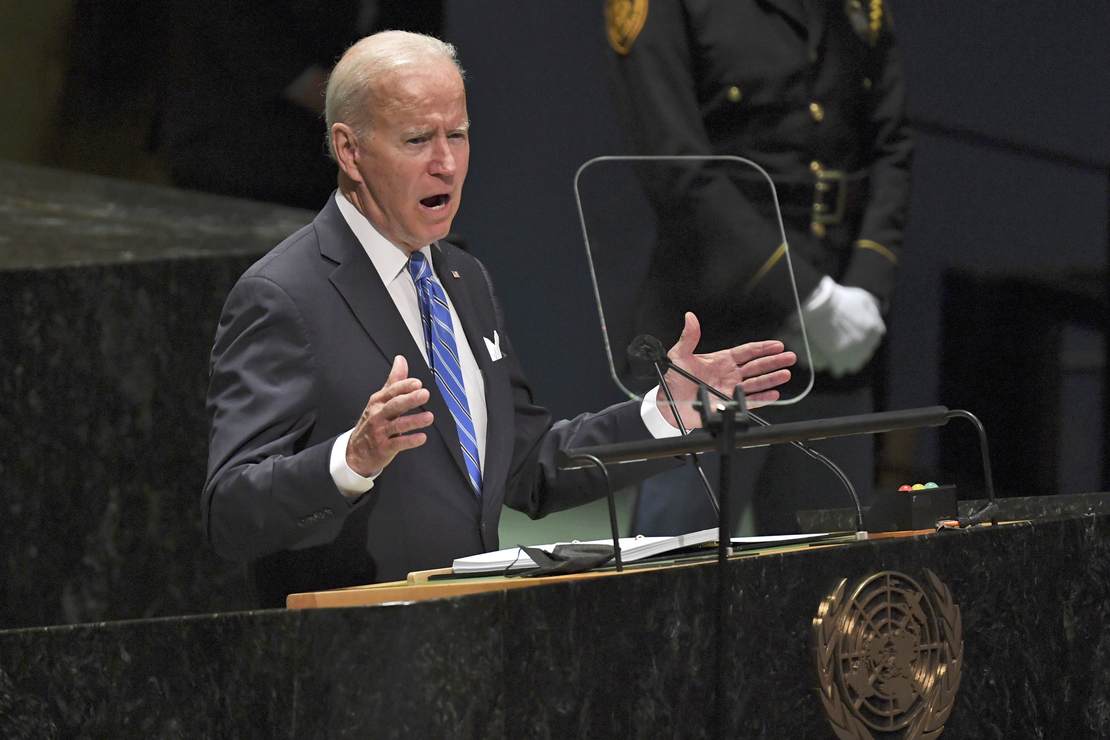 Asked recently about Joe Biden’s struggles on Fox News, former Democrat Rep. Harold Ford reminded viewers that presidents can bounce back from terrible first years. The question is whether Biden is capable or comparable to his predecessors.

To review, after a solid start on his legislative agenda, former President Ronald Reagan’s approval declined during the first two years of his administration. With inflation still high, Republicans lost more than two dozen House seats in the midterms. Reagan’s job approval sunk to 35%, and polls found him trailing potential presidential opponents by nearly double digits.

Reagan regrouped, and in 1984, he crushed Walter Mondale in one of the greatest electoral shellackings in American history, losing only one state.

When the third year of his presidency began, George H.W. Bush surged to an unprecedented 90% approval rating, as the Gulf War found a quick and successful conclusion. But only a year later, amid a slight economic downturn, the president’s approval sank to below 30% and, with populist Ross Perot siphoning off nearly 20 million votes, Bush narrowly lost the 1992 presidential election to Bill Clinton.

Like Biden, Clinton had a bad start because he decided to govern to the left, rather than as the “New Democrat” he proclaimed himself to be during the campaign. He thus led his party to huge losses in 1994, handing control of the House of Representatives to Republicans for the first time in four decades.

Clinton, however, famously triangulated after the embarrassing defeats. While still promoting liberal causes like Medicare and Medicaid, he famously pushed for welfare reform and a balanced budget. Because he moved to the center, and because of an economic rebound, Clinton won reelection by 220 electoral votes over longtime U.S. Sen. Bob Dole.

By the midterm elections in 2010, the president’s job approval had fallen 20 points, and Democrats lost an astounding 63 House seats, the most in several decades. Yet over the next two years, despite a very slow recovery, Obama’s approval numbers improved and, running a mean-spirited attack campaign against Mitt Romney, he ended up winning reelection by about four points.

Biden, of course, is nearly 80 years old and, despite what we hear, is unlikely to run for a second term.

His presidency has been a litany of unforced errors, such as cancelling the Keystone XL Pipeline, the shambolic surrender from Afghanistan, minimizing rampant inflation, and, perhaps worst, ignoring the humanitarian fiasco along our southern border. Biden also failed in his quixotic promises to control COVID-19.

With Democrat retirements and a new census causing redistricting as Americans flee to red states, it seems inevitable that Republicans will control the House after the 2022 midterm elections.

Can Biden rebound like others before him? It would take serious policies on immigration, combating soaring crime and inflation, taking on public education’s failures, and more. It would also means ignoring nonsensical matters like “voting rights,” climate change, and hatred from the hard left on unaffordable legislation.

It would also require firing inept Cabinet members like Antony Blinken, Jennifer Granholm, Alejandro Mayorkas, and Janet Yellen, who’ve hurt us abroad, on energy, the border, and the economy. A new press secretary, to replace the smug and disingenuous Jen Psaki, would also need to occur in 2022.

And the White House must finally heed the lessons of Democrats’ failures at the ballot box earlier this month and realize swing voters pay attention and hate leftism.

‘Kiss My A**’: Dan Bongino unleashes on YouTube over the Big Tech giant’s temporary suspension of his channel
It’s Official: It’s Okay to Be Racist if You’re the Left Pushing COVID-19 Mandates
Treasury Secretary Yellen: The Economy ‘Has Never Worked Fairly for Black Americans’
WATCH: The Great Reset: Joe Biden and the Rise of 21st-Century Fascism
Prince Andrew claims Virginia Giuffre ‘may suffer from false memories’