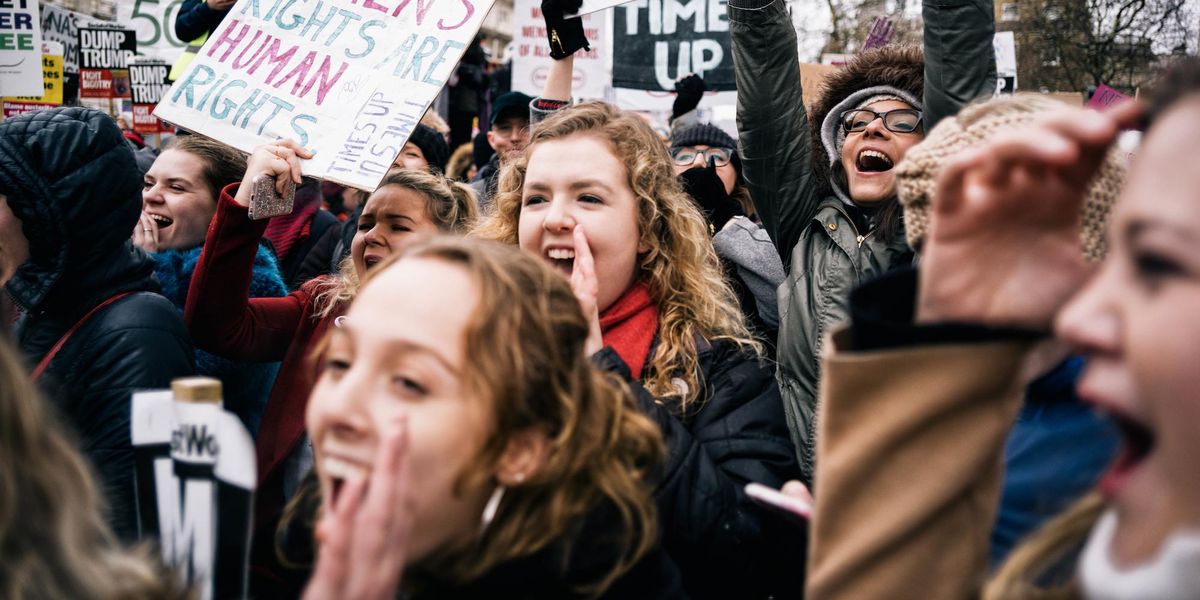 An anti-Trump political organization apologized for using the number $14.92 in an email report without recognizing the historically traumatic effect of that number.

The Women’s March account apologized for the inclusion of the number in an email reporting what their average donations had been. Unfortunately, for those who received the email, that number also is the year that Christopher Columbus is believed to have landed in the New World.

The official account of the Women’s March posted the apology on Tuesday.

“We apologize deeply for the email that was sent today. $14.92 was our average donation amount this week,” the account tweeted.

“It was an oversight on our part to not make the connection to a year of colonization, conquest, and genocide for Indigenous people, especially before Thanksgiving,” they added.

Critics of the organization immediately jumped on the apology to mock Women’s March and their supporters.

“This is perhaps the most hypocritical virtue-signaling tweet I have ever seen. And that is really saying something,” replied Dr. Jordan Peterson.

“Keeping all of your email recipients in mind at this difficult time,” tweeted Federalist editor Emily Jashinsky.

“Let’s all chip in and raise the amount to $17.76. Then they’ll really lose their minds,” joked Fox News contributor Ari Fleischer.

Women’s March was organized as a liberal response to the presidential election of Donald Trump in 2016. The group sponsored protests with millions of women across the nation, but it was wracked with controversy in 2018 when a co-founder accused the co-chairs of bigotry and demanded that they step down.

How ‘Science’ Went Woke
Sen. Ron Johnson: The truth behind my statement on the Waukesha massacre
Bozell: ‘CNN’s Reputation Is Completely Shot’ After Cuomo Scandal
Ghislaine Maxwell ordered housekeeper to bring two underage girls to Epstein mansion, New York trial hears
CNN’s Brian Stelter says that disgraced host Chris Cuomo might be back on the air as soon as January