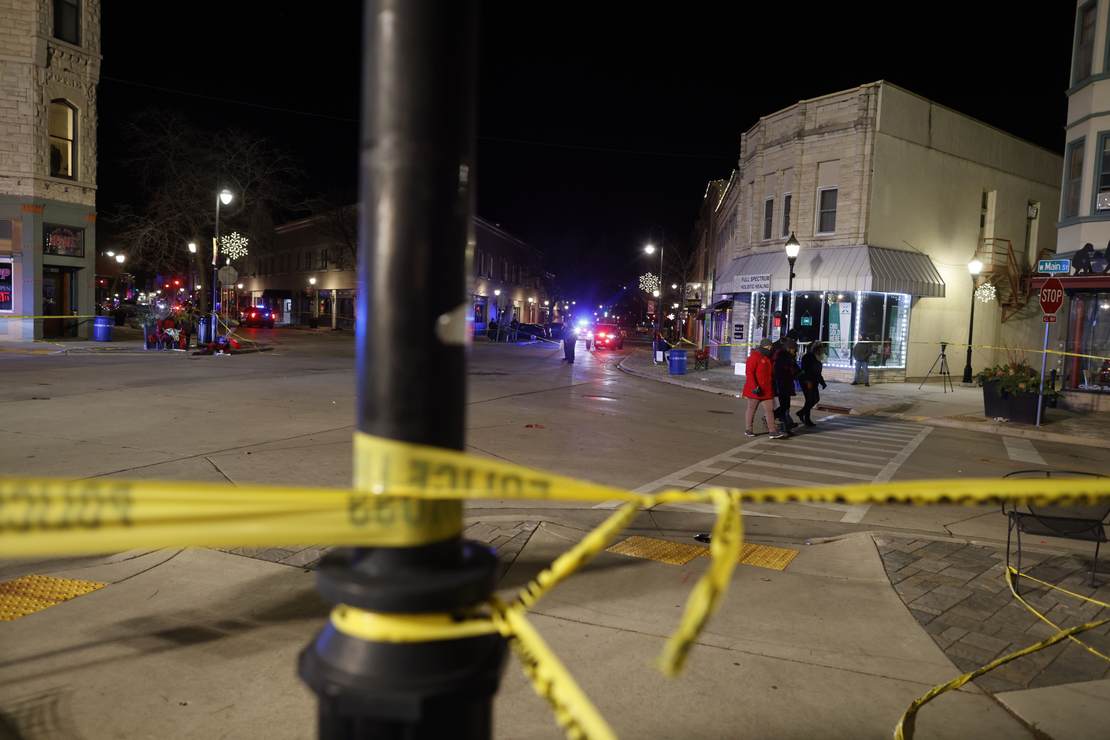 Perhaps the biggest question since the tragedy in Waukesha, Wis., Sunday night is why the suspect, Darrell Edward Brooks, was even out on the streets.

As my PJ Media colleague, Kevin Downey Jr., noted, Brooks—who killed at least five people and wounded at least 45 others—should have been in jail.

Brooks not only has “a lengthy rap sheet which includes felony reckless endangerment and a felony possession of a weapon,” but he was also arrested earlier this month for running over his girlfriend, causing injury and hospitalization.

“This State’s bail recommendation in this case was inappropriately low in light of the nature of the recent charges and the pending charges against Mr. Brooks,” says Milwaukee County District Attorney John Chisholm.

His office is now launching an internal review of the state’s bail recommendation.

This just makes it worse. Bail reform was already ridiculous and the State still couldn’t get it right?

But, no investigation is needed. Chisholm knows the reason why the bail was so low. Chisholm has been an advocate for prosecutorial reform, and even quoted an assistant district attorney who bragged about how the county is committed to “not keeping individuals held unnecessarily on cash bail in the Milwaukee County Jail.”

An ADA on pre-trial detention reform: “We have really made a commitment to not keeping individuals held unnecessarily on cash bail in the Milwaukee County Jail.”

As a prosecutor, I am committed to substantive reform that affirms procedural justice, proportional outcomes, and true public health and safety. In a paper released last month, MKE Co.’s chief public defender and I propose a paradigm for effective reform:https://t.co/DRYAHYrXmr

Bail reform has become one of the latest causes of the left. In the wake of the Minneapolis riots following the death of George Floyd last summer, the Minnesota Freedom Fund (MFF) raised millions to post the bail of arrested rioters. Even Kamala Harris promoted the fund.

During the campaign, Joe Biden also adopted the cause, claiming that cash bail “is the modern-day debtors’ prison,” and called for bail reform.

You can read it for yourself on Biden’s criminal justice platform:

The cash bail system incarcerates people who are presumed innocent. And, it disproportionately harms low-income individuals. Biden will lead a national effort to end cash bail and reform our pretrial system by putting in place, instead, a system that is fair and does not inject further discrimination or bias into the process.

“We don’t have all the facts and details yet, but we know this morning that five families of Waukesha are facing fresh grief of a life without a loved one,” Joe Biden said Monday afternoon. We may not have all the facts, but one thing that is clear is that bail reform put Darrell Edward Brooks back on the streets. Because of bail reform, five people are dead and many more were injured. Advocates of bail reform often wax poetic about the cash bail system being discriminatory. It makes them sound like good social justice warriors, but their blind advocacy of accused criminals in the name of social justice comes at a very high human cost.

A tragedy like this didn’t have to happen. Darrell Edward Brooks may have committed the violent, deadly act, but bail reform advocates made it possible for him to do so. This tragedy ought to be the end of the bail reform movement.

Zemmour is the Future
Woke ‘Saved by the Bell’ Reboot: ‘Queer and Trans Joy Is Resistance’
Another Imperial Regulator on the Way?
Abortion Legacy of 7 Justices: More Than 62 Million Dead Babies
Austria Throws Out Its Constitution over COVID