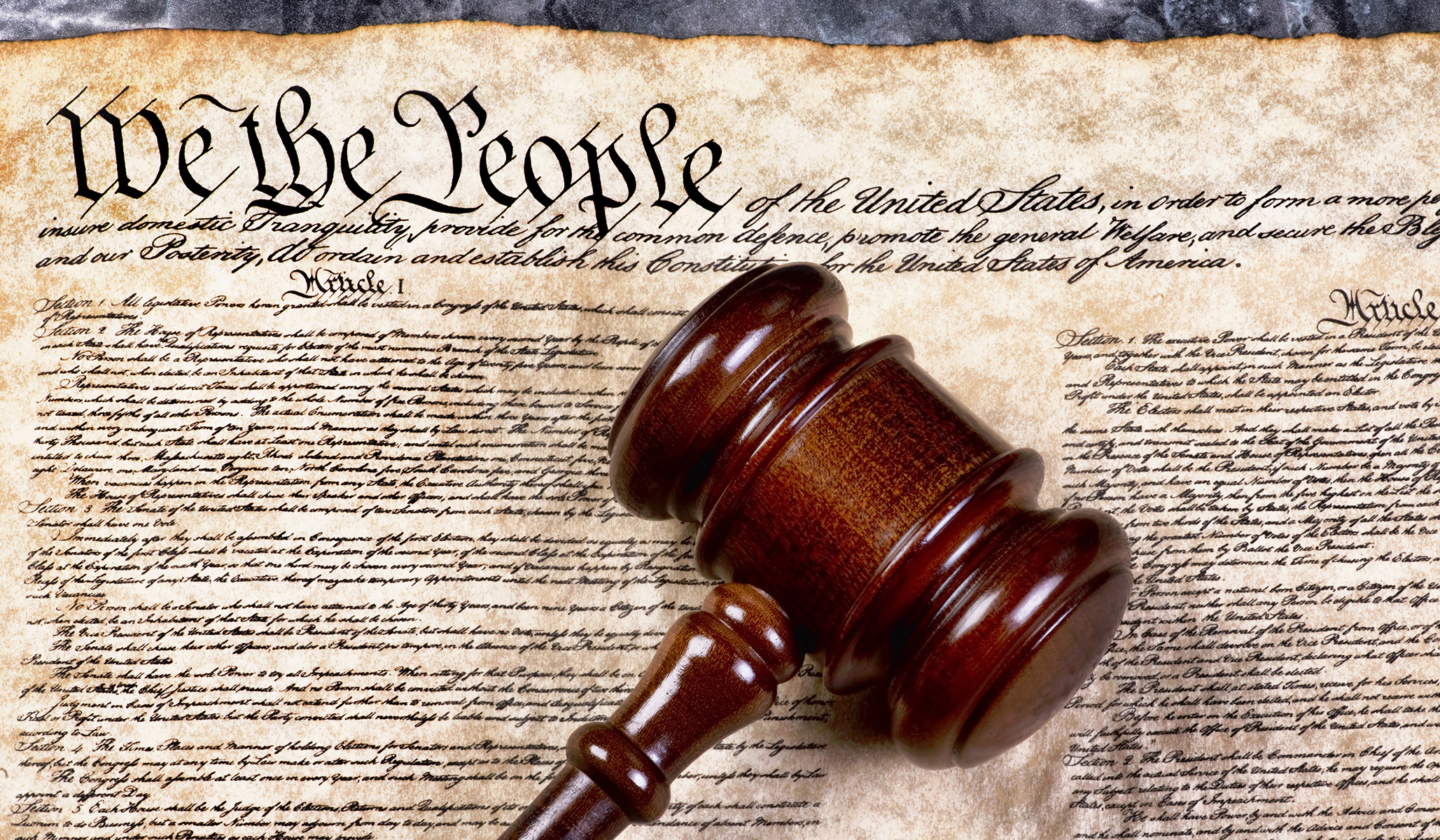 One of the most adroit bits of leftist phrase-mongering is the contrast between a “living Constitution” (what they want) and the “dead” one (which puts many obstacles in the way of big government).

Professor David Eisenberg of Eureka College has written an excellent essay on the “living Constitution” idea. The difference between the leftist conception and the actual Constitution is not that the latter is dead, but that it was meant to endure.

Eisenberg hits upon the truth when he observes that the “progressive” idea of an easily malleable constitution gives us “illimitable government.” We have been moving in that direction for the last century and, under Biden, we’re moving at nearly the speed of light. Politicians (and too many of the public) assume that any and every problem can and must be solved through action by the federal government.

In hindsight, the Founders look very wise in their efforts at creating a federal government of strictly limited powers.“