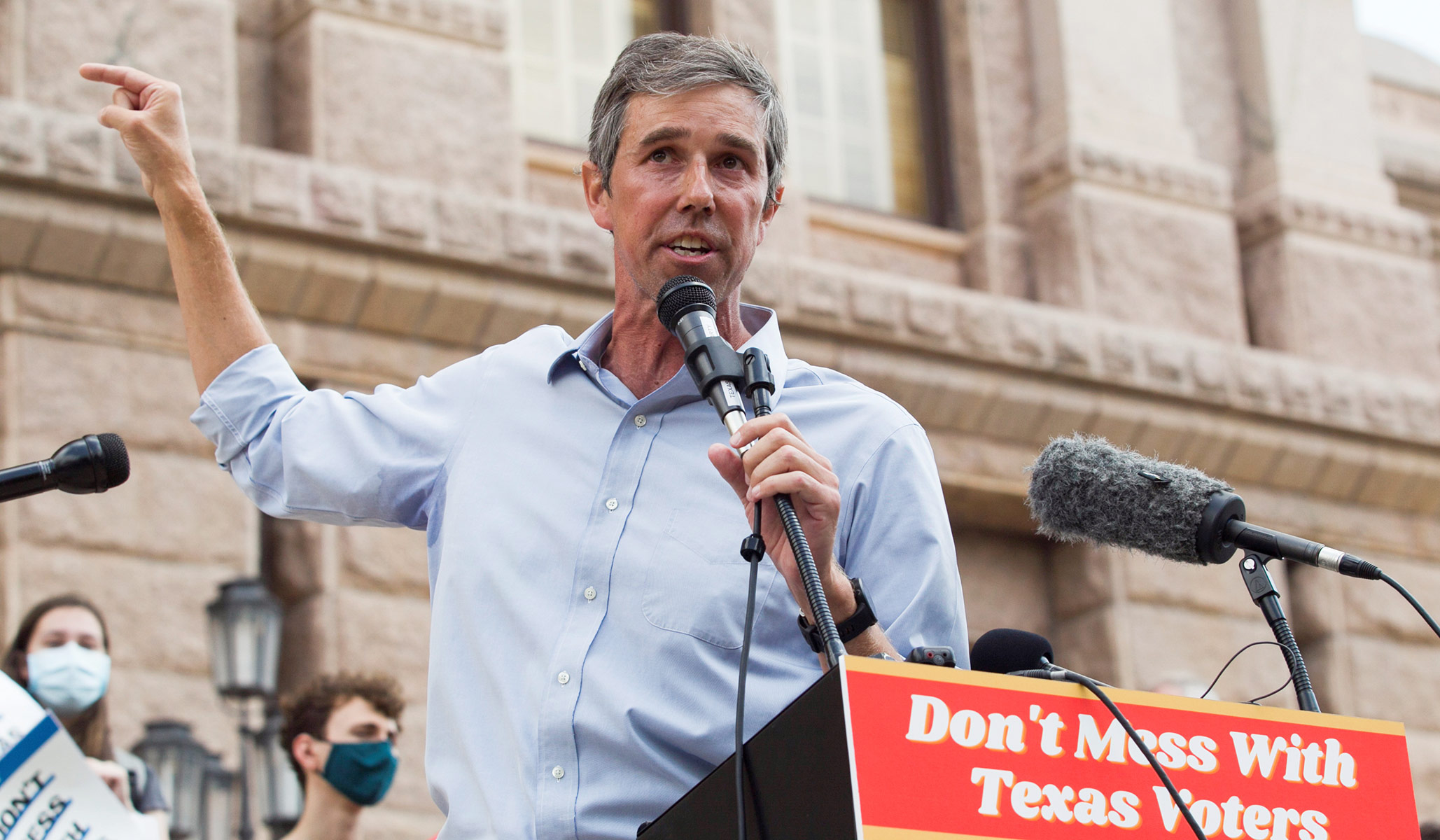 Former Democratic presidential candidate Beto O’Rourke refused to say if he wants President Biden to campaign for him in the Texas gubernatorial race, after repeated questions from CNN’s Dana Bash on State of the Union on Sunday.

Beto O’Rourke, a Democratic candidate running for governor in Texas, says his campaign is “not going to be about anyone from outside of our state” when asked by @DanaBashCNN whether he would welcome Pres. Biden to Texas to help him campaign. #CNNSOTU pic.twitter.com/K1psFq8oVA

Bash again asked whether O’Rourke would invite Biden to campaign.

“Does that mean you would prefer that he not come, based on what you just said?” Bash said.

“I’m focused on Texas and on my fellow Texans. Those are the people most important to me,” O’Rourke responded. “There’s no politician, there’s no other person from outside of this state who can help change the course of this election, for better or for worse.”

O’Rourke announced on November 15 that he would run for governor of Texas. The campaign comes after a failed presidential run and an attempt in 2018 to unseat Senator Ted Cruz (R., Texas), who defeated O’Rourke by 3 percentage points.