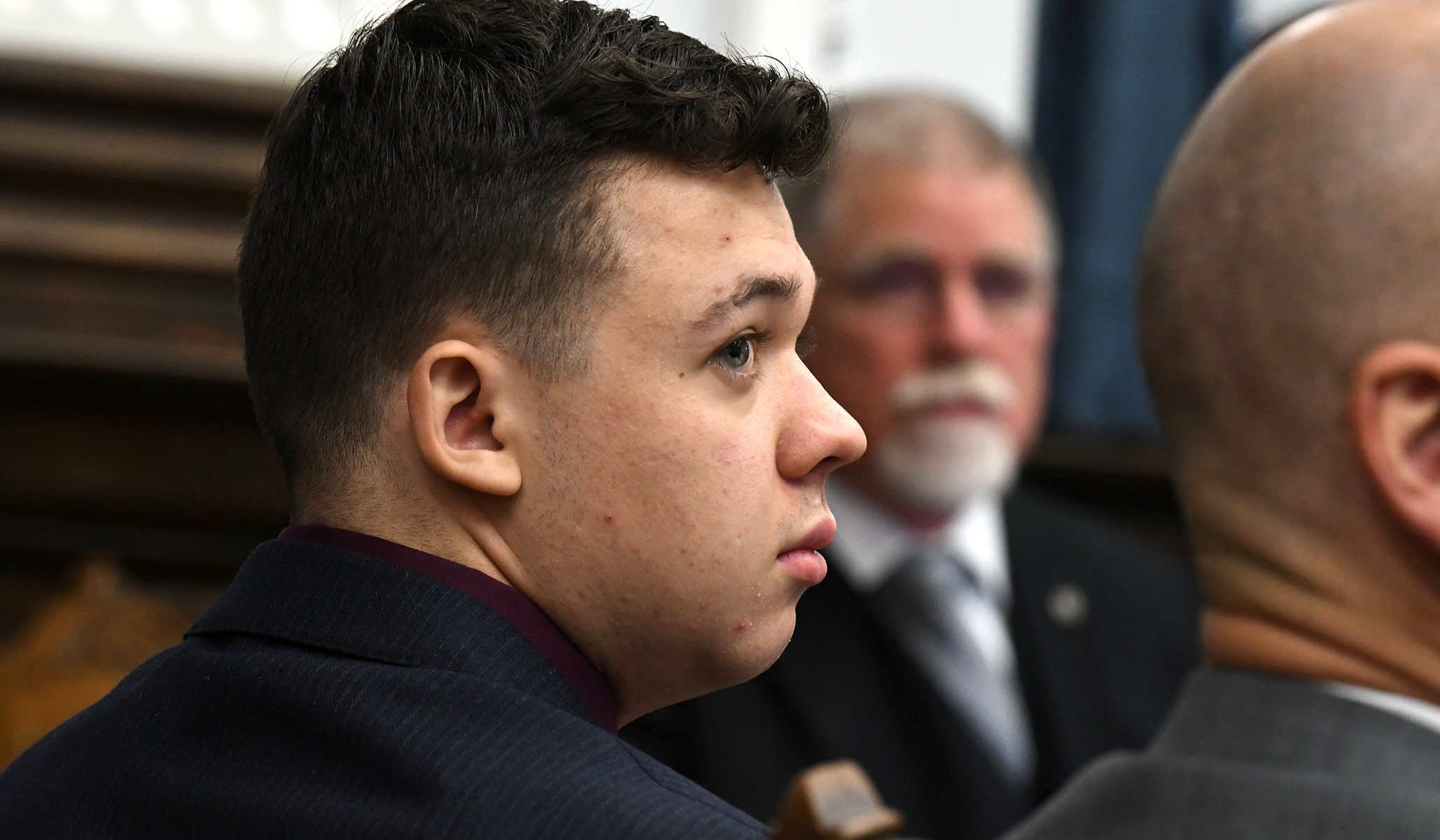 I could not be more delighted to be wrong. I was increasingly convinced with each passing hour that the Rittenhouse trial was headed to a hung jury. It was a very straightforward case, with a single question about self-defense to be resolved. The jurors seemed to be taking way too long to resolve it.

The one thing that cut against that was the absence of a deadlock note. Usually, if the jury reaches the point when they realize they are hopelessly divided, they send a note to the judge reporting that situation. That never happened here.

I continue to believe that the jury should have been sequestered — that is obvious, to my mind. With the kind of intense publicity, threats, violence on the courthouse steps, the MSNBC incident, and overall atmosphere in which the case ended, Judge Bruce Schroeder was running a huge risk of jury tampering and intimidation that could have caused a mistrial. The fact that foreseeably disastrous consequences thankfully did not occur should be taken as good fortune, not a template for future trials.

Because the jury took so long to reach its verdicts, there can be no credible claim that the case was not carefully weighed. The jurors gave a weak prosecution case very respectful and diligent attention — more than it deserved, but the jury’s duty nonetheless. Kyle Rittenhouse was acquitted because that was the only just verdict — i.e., the only faithful application of the controlling law to the facts proved.

There is always a letdown at the conclusion of a trial, even when the proper result has been reached.

There is a dissonance between what we invest in a trial and what it resolves. We rely on the criminal-justice process for the airing of important aspects and arguments around many public controversies that deeply divide us. The trial and its attendant litigation become our historical record. But in the end, a criminal proceeding settles only a very narrow point: Did the state present proof beyond a reasonable doubt to support the charges it alleged?

In the Rittenhouse trial — in what I continue to believe is a case that should never have been a criminal prosecution — the state did not meet its burden. That narrow finding is critical, and the jury made it.

Still, the trial has very little to tell us about the unrest on the streets, what caused it. It doesn’t address how the government dealt with, or rather was derelict in, its duty to provide security. It has nothing to say about prudential or moral questions unrelated to the proof vel non of charged crimes — e.g., should Kyle Rittenhouse have been on the violent scene in Kenosha that night, should he have been armed, and what does the fact that we can’t agree on these questions — indeed, can’t even seem to discuss them civilly much of the time — portend for our society? Nothing, because we’ve always been a rambunctious bunch, or disaster, because our disagreements are growing more fundamental?

Verdicts in a criminal case do not begin to address those matters.