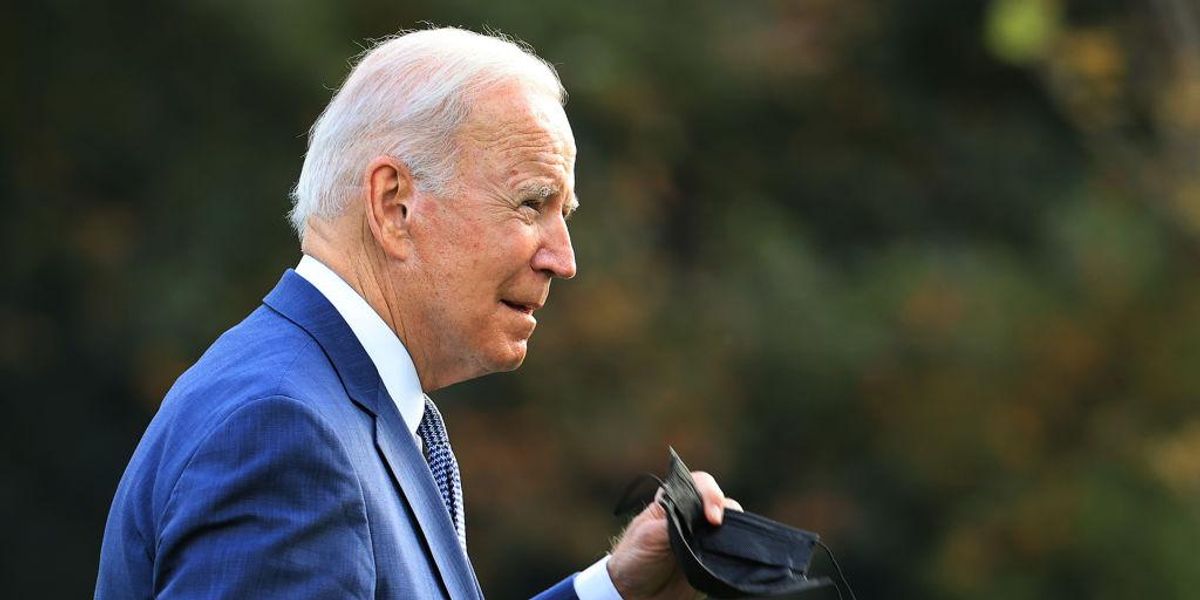 The relatives of 26 American hostages and detainees being held in countries around the globe have signed a letter to President Joe Biden in which they question the administration’s dedication to bringing their family members home, according to the Associated Press.

The letter, obtained by the outlet, said that the administration appeared to be getting “bogged down in burdensome processes or policy debates that keep our loved ones from coming home and keep us uninformed of what you can and cannot do to help us.”

“We need to be shown that the promises of your administration to prioritize the return of our family members are not empty. Now is the time for action. Now we need you to bring our fellow Americans home,” the letter declared, according to the AP.

The letter says that in some instances the families feel like they are in a “worse” situation currently than they were eight months ago.

The relatives said they felt optimistic on the heels of a call earlier this year with Secretary of State Antony Blinken.

But they said that subsequently they have not been able to meet the president or national security adviser Jake Sullivan, “which leads us to believe that your administration is not prioritizing negotiations and other methods to secure their release.”

“When we do meet with other officials we feel we are being kept in the dark about what the U.S. government intends to do to free our loved ones,” the letter stated, according to the AP.

The outlet reported that when questioned about the letter, a White House National Security Council spokesperson said, “The safe and prompt release of U.S. hostages and wrongful detainees will always be a top priority, never an afterthought, in all of our foreign policy decisions.”

Mark Frerichs, an American contractor, was abducted in Afghanistan last year, according to the AP.

“We have heard a lot of positive talk about making Mark and the other cases a national priority, but we are not seeing actions to bring them home,” Frerich’s sister Charlene Cakora noted in a statement to the outlet. “There are solutions for many of these cases – including my brother’s, which could have been solved last summer – but we are not sensing any urgency on the part of the White House. For families, every second a loved one is kept detained is an eternity.”