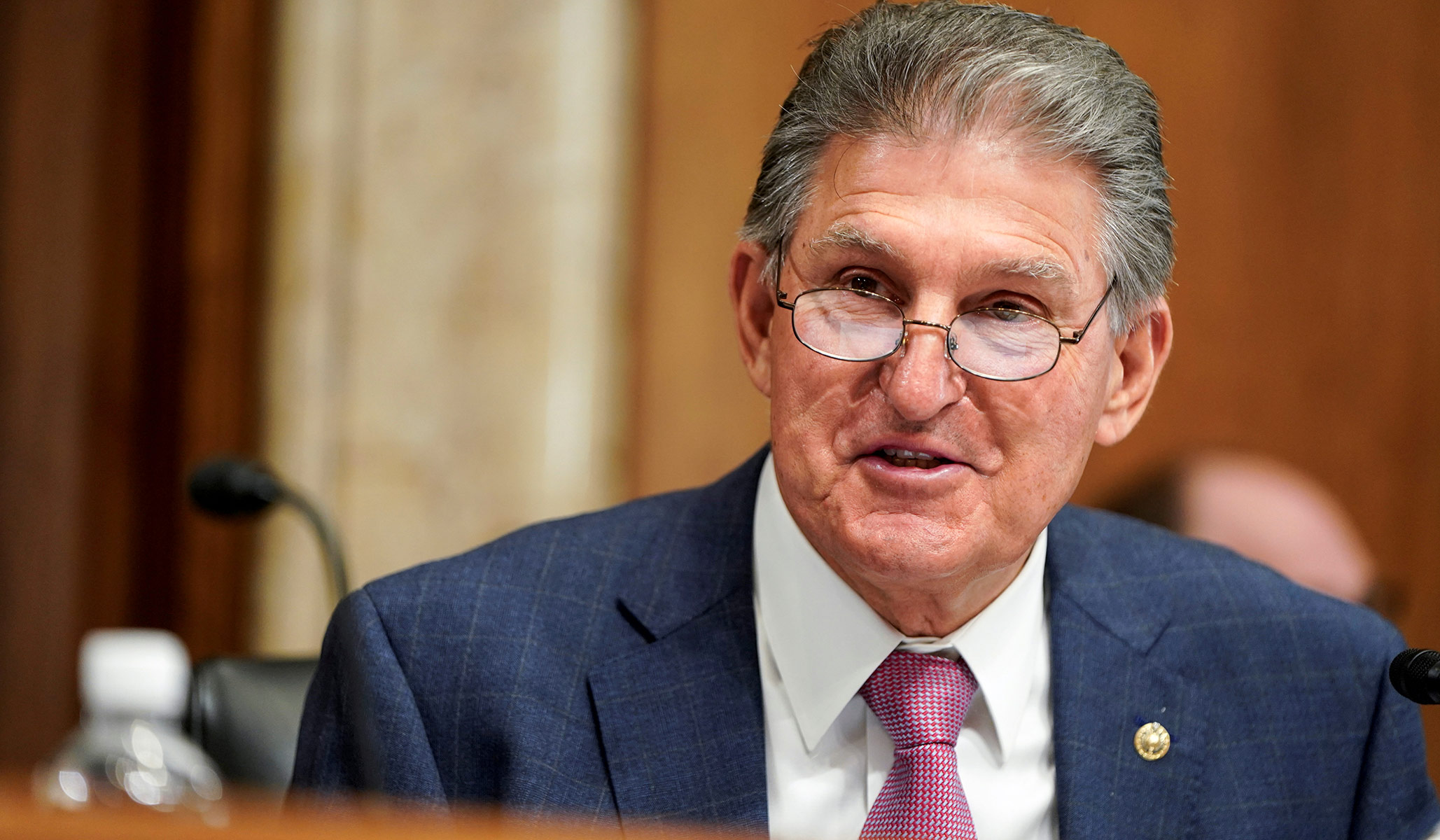 The Democrats want monthly checks for parents, subsidies for child care, and paid family leave all to be in their giant spending bill. Senator Joe Manchin says they can only have one of the three. Cue the debate:

The Times quoted a sociologist who argued that paid leave was necessary for “changing gender norms both at work and at home.” Another sociologist backed making child care cheaper for parents because it “would likely pull more women in the workforce.”

Sending checks to parents, as the proposal to expand the tax credit for children would do, does not directly advance those objectives.

I argue in my column today that it’s that very quality that makes the checks a better idea than the other two proposals. It doesn’t try to change gender norms or pull (or push) mothers into paid work; it leaves families in charge.

Meanwhile, here’s an analysis from Jordan Weissmann of Slate of how “the bill quickly seems to be degenerating into a pricey heap of policy trash.” Short version: Manchin and Sinema won’t let the progressives get all of their programs fully funded, and the progressives won’t choose among the programs, so they’re going to “pass lots of half-baked legislation on a temporary basis.”