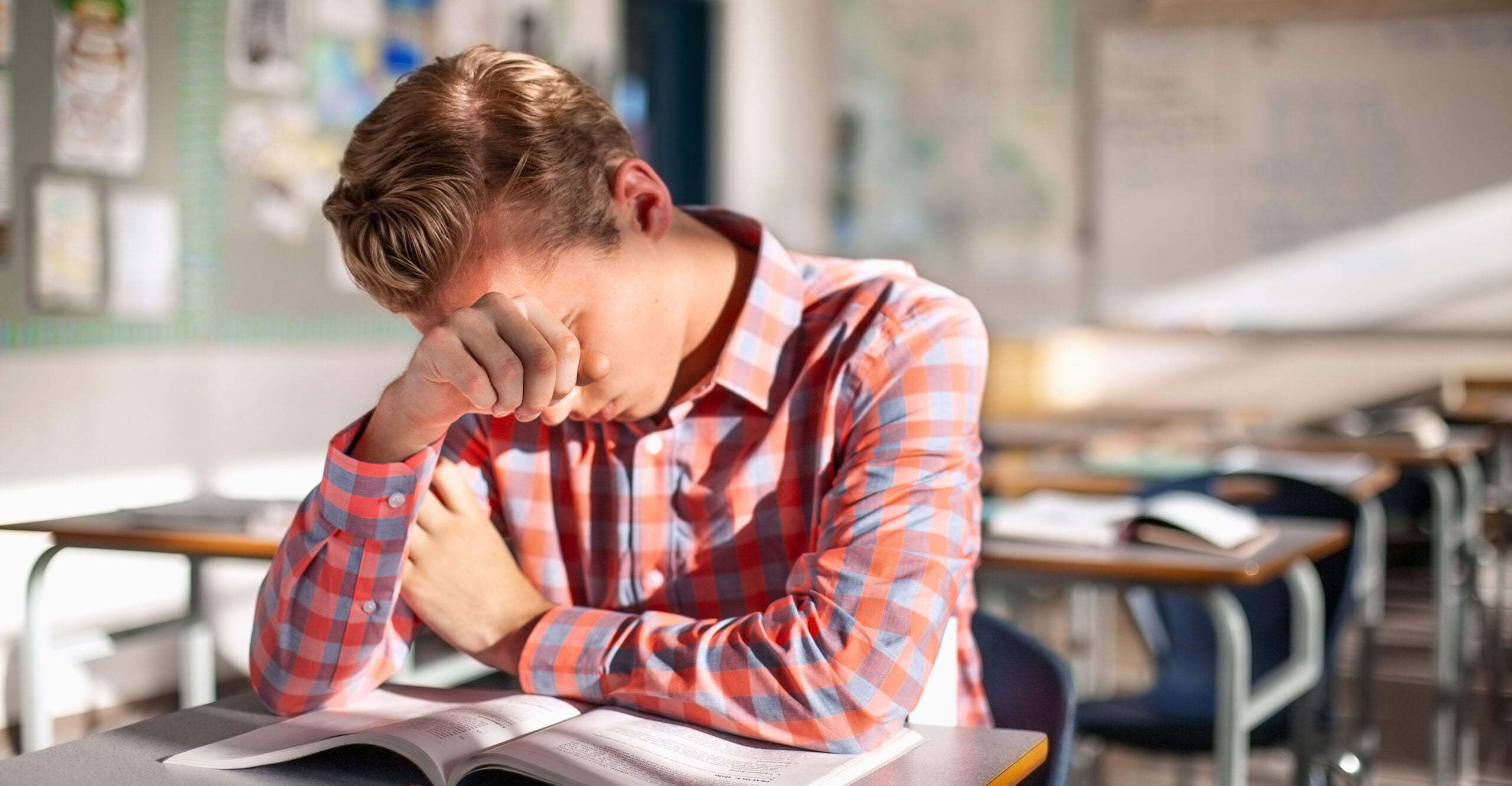 Thirteen-year-old children in American public schools were not quite as good at math and reading in 2019 and 2020 as they were in 2012.

This is despite the fact that American taxpayers invested more money per pupil in the nation’s public schools in each of the last two fiscal years than they did in 2012.

Bottom line: Increased spending on public education did not pay off.

In fiscal 2012, according to the Census Bureau, the United States spent $10,608 per pupil in its public elementary and secondary schools. In fiscal 2020, in the 35 states and the District of Columbia that have so far reported their totals to the Census, the per pupil spending was $14,455.

In fiscal 2019, the latest year for which the full national numbers are available, the United States spent $13,187 per pupil in its public schools.

“The reading and mathematics scores of 13-year-old students fell between 2012 and 2020 — the first time in the almost 50-year history of the National Assessment of Educational Progress (NAEP) long-term trend (LTT) assessment,” the NCES announced in a press release last week.

In 2020, 13-year-old students in Catholic schools again scored an average of 277 on the NAEP reading test. That was 17 points better than the average score among public school 13-year-olds, which dropped to 260.

In 2012, 13-year-old students in Catholic schools scored an average of 295 out of 500 on the NAEP mathematics test. That was 11 points higher than the 284 scored by 13-year-old public school students.

In 2020, 13-year-old students in Catholic schools scored an average of 293 on the NAEP mathematics test. That was 14 points higher than the 279 scored by 13-year-old public school students.

Why did the reading and mathematics scores of 13-year-old American public school students decline from 2012 to 2020? Perhaps it has something to do with what the Census American Time Use Survey demonstrates their older relatives spent their leisure time doing.

Even so, according to the Census, Americans 15 to 19 years old (the youngest age bracket reported by the survey) only spent 0.14 hours reading in 2020, according to a survey conducted from May through December of last year. That equals about 8 minutes and 24 seconds.

Americans in that 15 to 19 age bracket, by contrast, spent 2.54 hours watching TV. That means Americans in this age group spent about 18 times as much of their day watching TV as they did reading.

But, according to the Census, Americans in every age bracket older than 15 spent far more time watching TV than they did reading.

Among all Americans 15 and older, people dedicated on average almost nine times as much of their day (3.05 hours) to watching TV as they did to reading (0.34 hours).

Were there a test to assess the skill of the American people at watching TV, it is quite likely the average score would be quite high.

Down With Foreign-Citizen Voting in American Elections
Justice Barrett and the Burden of Parenthood
Chicago Reaches a Shocking New Murder Milestone
Republicans SCHOOL ABC on How BBB Is ‘Bad, Bad, Bad’ for the Middle-Class
‘History Is Clearly on the Pro-Life Side’: ADF Counsel Erin Hawley Breaks Down Upcoming Supreme Court Abortion Case