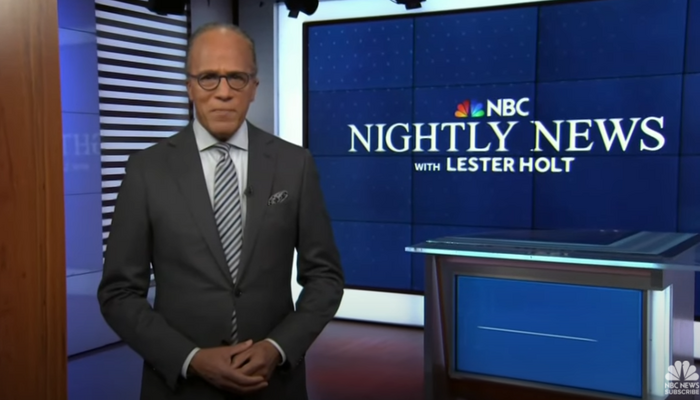 CNBC released a damning economic survey showing the majority of Americans disapproving of President Joe Biden’s economic performance, and its sister network chose not to cover it. 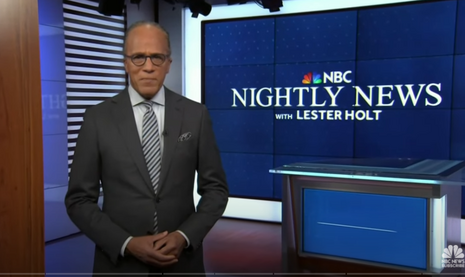 CNBC’s All-America Economic Survey of 800 Americans showed that a 52 percent majority disapprove of “Biden’s handling of the presidency.” Behind the ratings collapse for Biden, is a “surge in negative views of his handling of the economy” with a sizable 54 percent disapproval, a seven-point increase from July. Specifically, according to CNBC Oct. 21, “Americans soured on [Biden’s] economic leadership, lost some confidence in his handling of the coronavirus, and grew increasingly concerned about inflation and supply shortages.” The outlet called Biden’s ratings “deeply underwater.” Forty-six percent of respondents said, “the economy will get worse in the year ahead, the most in the 13-year history of the poll and 79% judge the economy as just fair or poor, the most since 2014.” The devastating survey wasn’t worthy of any coverage over at CNBC’s derelict sister network NBC Nightly News, which ignored the survey results during its Oct. 21 broadcast. [Emphasis added.]

CNBC’s Squawk Box did cover the results of the survey during its Oct. 21 broadcast. The chyron for the segment read, “Pres. Biden’s Approval In the Red.”

Hart Research Associates partner Jay Campbell, the Democratic pollster for the CNBC survey, reportedly told CNBC: “‘If the economy doesn’t get back on track, and the Coronavirus doesn’t reverse course at some point soon, then this is a presidency that’s going to be in real trouble.’” The Republican pollster for the survey, Public Opinion Strategies partner Micah Roberts, agreed and reportedly outlined damning implications for Biden:

‘Last quarter, the economic numbers were flashing yellow for Biden, but now that’s intensified and the light is flashing red, and it’s accompanied by multiple blaring sirens.’

The survey also clearly showed “Americans noticing the supply and labor shortages that are plaguing businesses.” Specifically, a whopping 60 percent of the public said “goods that were once easy to buy are in short supply, including food and groceries, paper products, and cleaning products,” according to CNBC. In addition, 66 percent said they noticed labor shortages, “saying they have experienced stores closed on odd days or at strange hours when they normally would be open.”

Ignoring polls that spell trouble for Biden’s economic agenda has apparently become common practice for NBC Nightly News. In August, the network was one of three news shows that bypassed a blistering Morning Consult poll that said 59 percent of Americans blamed Biden’s economic policies for the then 13-year high inflation for five days.

Conservatives are under attack. Contact NBC News at (212- 664-6192) and demand they cover the latest CNBC All-America Economic Survey during its broadcast tonight.

Stacey Abrams to Rachel Maddow: ‘I did not challenge the outcome of the election’ for Georgia governor in 2018. Also Stacey Abrams: Election was ‘stolen.’
House Passes Defense Bill, Sinister Approach to Avoid Filibuster
MSNBC Says Being Pro-Life Is Like Being Pro-Segregation
Democratic Sen. Kyrsten Sinema is not committing to vote in favor of Biden’s massive spending proposal
Pathetic MSNBC Journalist Downplays Dole’s WWII Service Because He Endorsed Trump