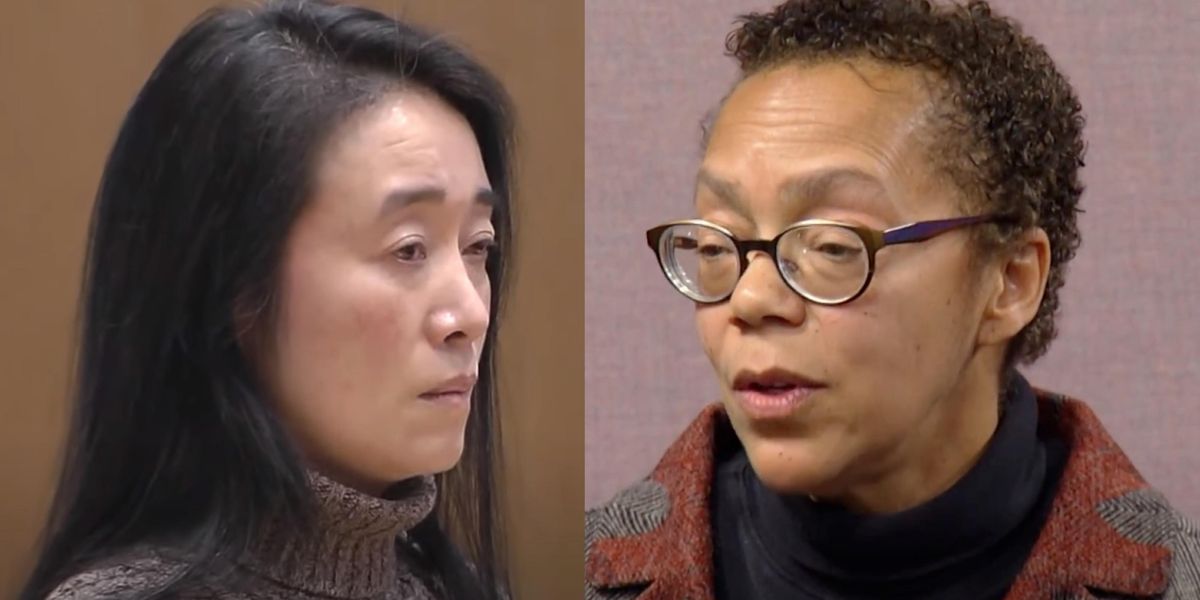 A former Mount Holyoke College professor was convicted of trying to “torture to death” a colleague who had left her “love” unrequited.

Rie Hachiyanagi, a former art professor, pleaded guilty to the crimes associated with an incident in December 2019 where she attacked and tortured Lauret Savoy, a professor of geology and environmental studies.

Savoy told Massachusetts state police that Hachiyanagi arrived at her home unannounced late at night and told her that she wanted “to talk about her feelings,” according to the Daily Hampshire Gazette.

After Hachiyanagi was let into Savoy’s home, she attacked the woman. Savoy said when she turned her back, Hachiyanagi hit her in the head with a rock.

Savoy said Hachiyanagi told her she was going to kill her. When she asked why, Hachiyanagi allegedly said she had been in love with Savoy for many years and Savoy should have known it.

The attack left Savoy with permanent injuries from blunt force trauma, including a broken orbital bone.

Judge Francis Flannery said the case had some of “the most horrific set of facts” he had ever heard.

“I have this defendant who tried to torture to death over four hours someone who wasn’t an enemy, but was a friend,” Flannery added. “But I still don’t understand. I still don’t see an adequate explanation for what happened.”

Savoy spoke at the sentencing of Hachiyanagi in Franklin Superior Court.

“She betrayed my trust, invaded my home, and tried to kill me with premeditated violence,” Savoy said. “The cruelty she wielded with weapons, and expressed in words, was extreme.”

The 50-year-old art professor had originally come to the U.S. as a foreign exchange student from Japan.

Hachiyanagi was sentenced Wednesday to 10 to 12 years in prison for the brutal attack. She’ll also serve three years of probation, wear an ankle monitor for a year, and undergo mental health counseling.

Here’s more about the alarming incident: