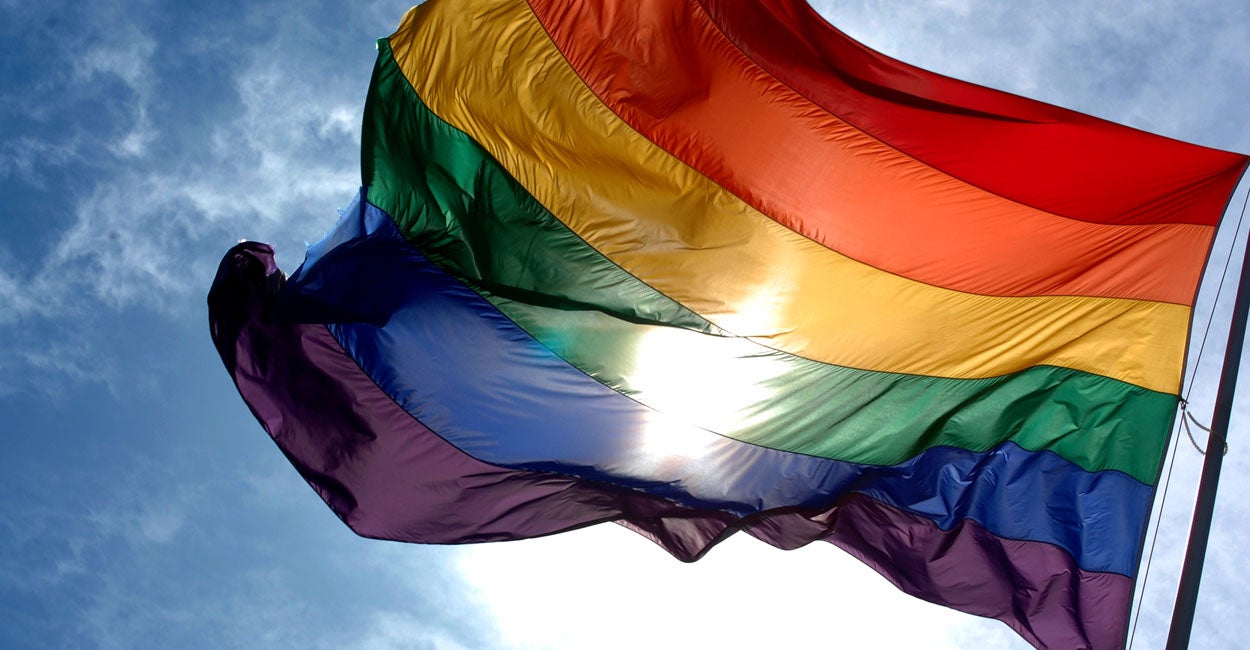 The Democratic majority in the House of Representatives passed the Equality Act this summer, but it stalled in the Senate. Undeterred, progressives have been trying to insert their gender dogma wherever else they can, including the $3.5 trillion tax-and-spend bill and HR 2119, which is the barely noticed Family Violence and Prevention Services Improvement Act.

As its name suggests, the Family Violence and Prevention Services Improvement Act is meant to update a 1984 law designed to help victims of domestic violence and their dependents.

Many of these updates are uncontroversial. But if you read closely, gender activists are trying to legally redefine sex, making it harder to maintain public facilities specifically for female victims of violence.

Expanding the definition of sex to include sexual orientation and gender identity has been a progressive hobby horse since at least 2016. That’s when the Department of Health and Human Services’ Office for Civil Rights under former President Barack Obama redefined sex under Section 1557 of the Affordable Care Act—aka Obamacare—to mean male, female, neither, or any other combination.

Former President Donald Trump set aside this transgender mandate, but President Joe Biden promptly revived it. Fortunately, a federal judge issued a permanent injunction against the mandate on Aug. 9.

Gender activists, however, are persistent. The same semantic move pops up again in HR 2119.

In an unassuming section on how money will be granted to states, the proposal redefines bans on sex discrimination to include ‘‘sexual orientation or gender identity.” Democrats mangled the English language by redefining sex to include those terms.

The language is designed to give gender ideology a toehold in education and any place that receives federal money. When anti-discrimination laws were passed in the 1960s and 1970s, they did not include a relativist view of sex—which is of very recent vintage.

This isn’t the only sign of a radical gender agenda in HR 2119. The bill also weakens protections for women.

The 1984 Family Violence and Prevention Services Act  makes clear that anti-discrimination laws do not forbid programs that protect women’s opportunities and physical safety:

The new gender ideology, in contrast, has an aversion to laws and institutions that respect innate differences between males and females. As a result, HR 2119 would amend the Family Violence and Prevention Services Act to strike the sentence above and replace it as follows:

The proposal would prohibit programs from providing reasonable safety for women as women—including sex-specific dressing, sleeping, and shower spaces—unless they can prove it’s essential to the program. It’s beyond bizarre to impose a higher burden for women-only spaces in violence prevention programs that mainly help women.

We can’t foresee all the harms to women that would come from diluting such safety standards while redefining sex to mean gender identity. But here’s one clear scenario for which there’s already precedent: Biological males would have a right under domestic violence prevention programs to invade women-only spaces. They would just need to self-identify somewhere along the female side of the “gender spectrum.”

Most voters don’t support such surreal gender policies. The people’s duly elected representatives should make sure that any text that advances those policies in HR 2119 is left on the cutting-room floor.

More than £1.1m raised for American man jailed for 43 years for murders he didn’t commit
Businesses Are Going Woke. Here’s What a Thoughtful Investor Needs to Consider.
Time To Embrace Our Unvaccinated – Or Pureblood – Status
Student Shatters Women’s Swimming Records After Switching From Men’s Team
Biden says fight against Omicron variant will not include ‘shutdowns or lockdowns’