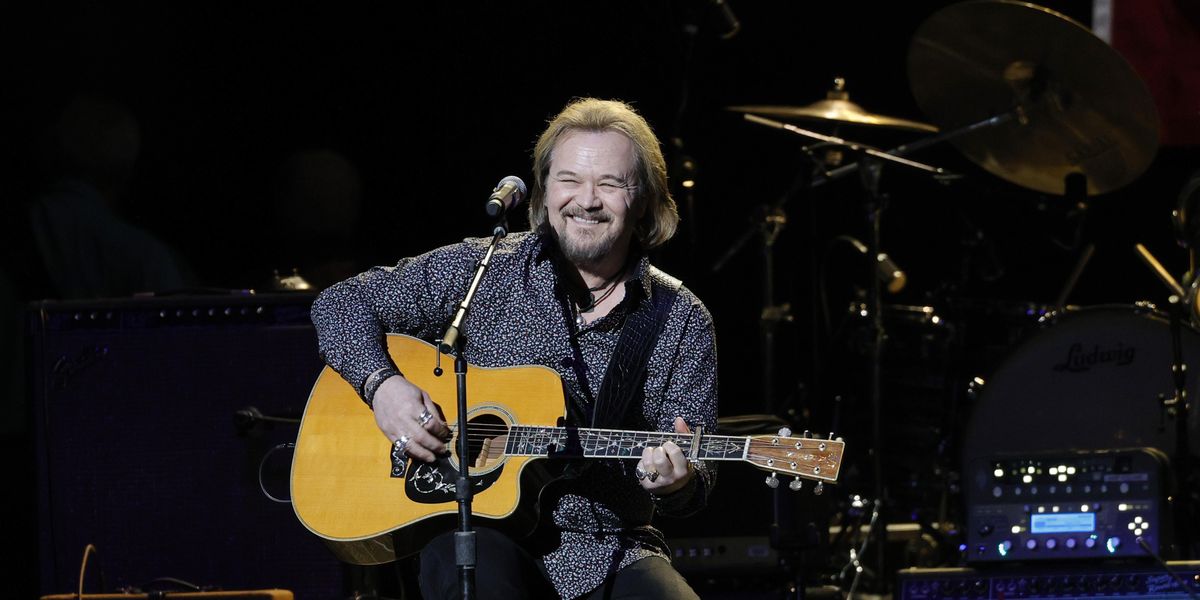 Country music legend Travis Tritt has announced that he will not play concert venues that require their patrons to provide proof of COVID-19 vaccination, mask mandates, or require pre-show testing.

Adding that “the fear-mongering narrative is breaking down,” the country hitmaker encouraged his fans to stay strong in the face of what he says is adversity.

“I’m putting my money where my mouth is and announcing that any venue or promoter mandating masks, requiring vaccinations, or pushing COVID testing protocols on my fans will not be tolerated,” he wrote in an impassioned update.

Tritt continued, “Any show I have booked that discriminates against concert-goers by requiring proof of vaccination, a COVID test, or a mask is being canceled immediately. Many people are taking a firm stand against these mandates around the country, and I wholeheartedly support that cause. I have been extremely vocal against mandates since the beginning.”

Tritt added that he is “willing” to stand up for America’s freedoms and has no problem taking his tour elsewhere.

“This is a sacrifice that I’m willing to make to stand up for the freedoms that generations of Americans have enjoyed for their entire lifetimes,” the 58-year-old hit musician added. “There are plenty of promoters and venues around the country that appreciate fans and the freedom of choice in this great country, and those are the promoters and venues that I will be supporting.”

Tritt announced that therefore, he will not be playing previously scheduled shows in Muncie, Indiana; Philadelphia, Mississippi; Peoria, Illinois; or Louisville, Kentucky, at the time of this reporting. He has yet to announce any further dates that may be canceled as a result of venue policies.

He concluded the statement, “I’m sorry for any inconvenience this situation creates for anyone who had purchased tickets to these shows. We will try to reschedule unrestricted shows in these areas as soon as we can.”

Tritt tweeted Monday about the headline-making announcement and wrote, “The fear-mongering narrative is breaking down. People who stand up against this narrative scare the hell out of those who promote fear. Hold the line and stand strong.”

At the time of this reporting, Tritt’s late-night tweet received more than 6,000 likes.