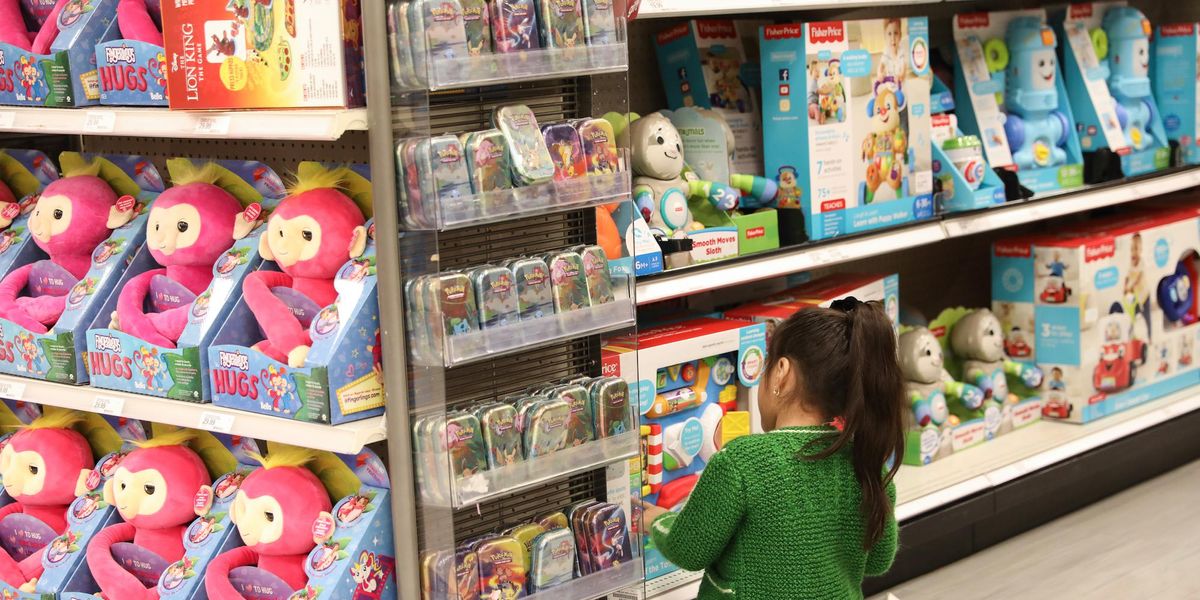 California Assembly Bill 1084 applies to retailers with more than 500 employees and requires that some toys and child-care products be sold in areas not specified by gender. It does not ban toy aisles for boys and girls.

“Keeping similar items that are traditionally marketed either for girls or for boys separated makes it more difficult for the consumer to compare the products and incorrectly implies that their use by one gender is inappropriate,” read the text of the legislation.

The law will take effect in 2024 and sets out minimal civil penalties for stores that don’t comply — $250 for a first violation and $500 for additional violations.

“If you’re a boy, if you’re more artistic and want to play with glitter, why not? Why should feel the stigma of saying, “Oh, this should be shamed’ and going to a different location?” said California Assemblyman Evan Low, a Democrat.

Critics of the law said the California legislature shouldn’t be deciding for businesses how to sell their merchandise.

“This approach is both paternalistic and also communicates to Californians a disconnect with the real-world challenges of parenting in an increasingly dangerous and less free society,” said the Pacific Justice Institute, a conservative legal defense nonprofit.

Some retailers, like Target, have already done away with labeling aisles according to traditional gender designations.

Newsom signed the law on Saturday. California legislators had failed at least three times previously to pass the law, once in 2019 and also in 2020.

Texas Gov. Greg Abbott, a Republican, derided the law in a tweet.

“California mandates gender-neutral toy aisles for large retailers. Not in Texas,” wrote Abbott. “In Texas, it is businesses — NOT government — that decide how they display their merchandise.”

Here’s more about the genderless toy aisles in California: