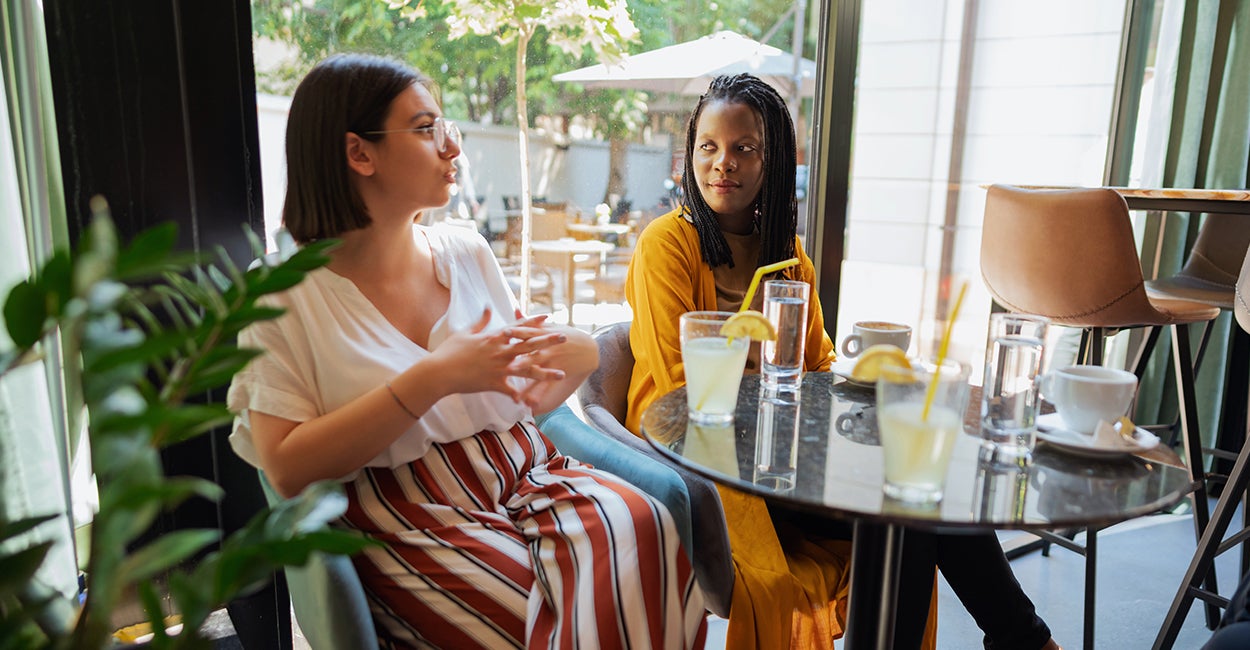 Stepman, who has worked in education policy for more than a decade, is concerned about the rise of groupthink in America. Societies become vulnerable to totalitarianism when citizens are afraid to speak out and express differing opinions, she says.

Concerns over a lack of constructive debate in classrooms—and society as a whole—led Stepman, who is married to The Daily Signal’s Jarrett Stepman, to create the “High Noon” podcast.

Every week, Stepman sits down with a policy expert or thought leader, such as talk-radio host Michael Knowles or author Helen Raleigh, to discuss one of the most pressing or most controversial issues facing the nation.

Stepman joins the “Problematic Women” podcast to discuss how uncomfortable conversations can promote democracy. She also explains why she calls herself an “anti-feminist” and the need for culture to embrace the inherent differences between men and women.

Listen to the podcast below.