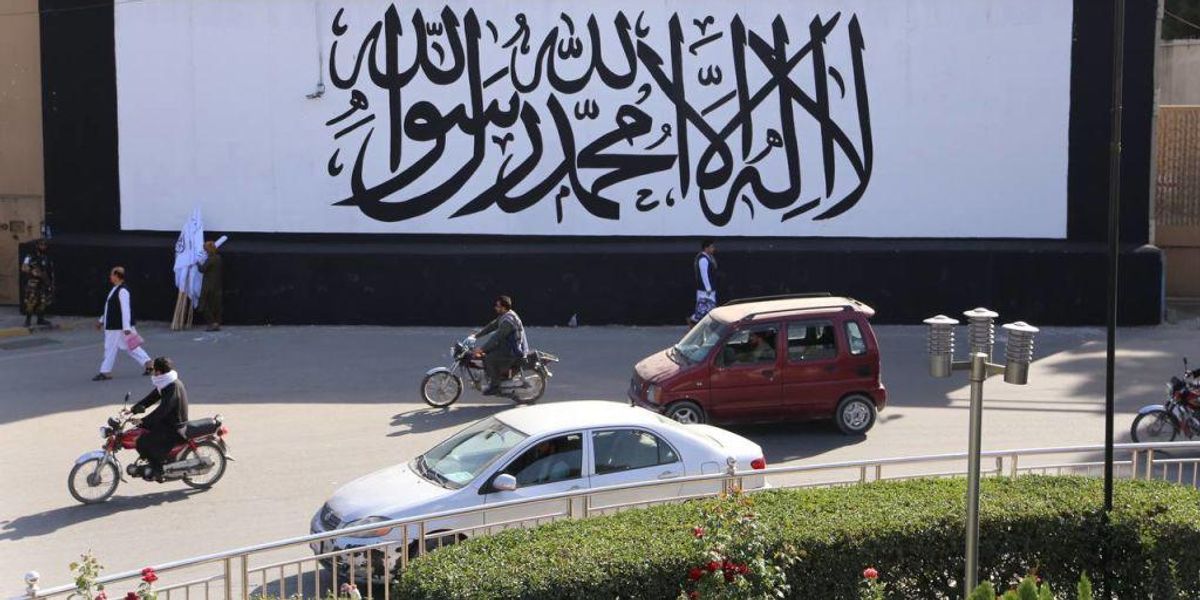 Taliban figure Mullah Nooruddin Turabi told the Associated Press during an interview that executions and hand amputations will return under the group’s rule in Afghanistan.

“Cutting off of hands is very necessary for security,” Turabi said, stating that it had a deterrent impact, according to the outlet, which also reported that he said the Cabinet is examining whether to mete out punishments publicly and will “develop a policy.”

Turabi is “One of the founders of the Taliban,” according to the outlet, which reported that in the past the Taliban’s executions sometimes occurred in front of an audience at a stadium.

“Everyone criticized us for the punishments in the stadium, but we have never said anything about their laws and their punishments,” Turabi told the AP. “No one will tell us what our laws should be. We will follow Islam and we will make our laws on the Quran.”

During the Taliban’s prior reign the world decried the group’s punishments, which occurred in Kabul’s sports stadium or on the grounds of the Eid Gah mosque, often with hundreds of Afghan men present, according to the AP.

Here’s more from the outlet:

Executions of convicted murderers were usually by a single shot to the head, carried out by the victim’s family, who had the option of accepting “blood money” and allowing the culprit to live. For convicted thieves, the punishment was amputation of a hand. For those convicted of highway robbery, a hand and a foot were amputated.

Trials and convictions were rarely public and the judiciary was weighted in favor of Islamic clerics, whose knowledge of the law was limited to religious injunctions.

Turabi said that this time, judges — including women — would adjudicate cases, but the foundation of Afghanistan’s laws will be the Quran. He said the same punishments would be revived.

The AP said that when the Taliban took control in 1996, Turabi yelled at a woman journalist, insisting she depart from a room of men, and that he slapped a man who objected.

But during this week’s interview with the AP, the man talked to a female reporter, the outlet noted.

“We are changed from the past,” Turabi claimed.

Turabi said that the Taliban will permit TV, mobile phones, photos, and video “because this is the necessity of the people, and we are serious about it.” The AP reported that he indicated that the Taliban views the media as an avenue to disseminate their message: “Now we know instead of reaching just hundreds, we can reach millions,” he said. He noted that if punishments are public, individuals may be permitted to capture images or video to spread the deterrent impact.