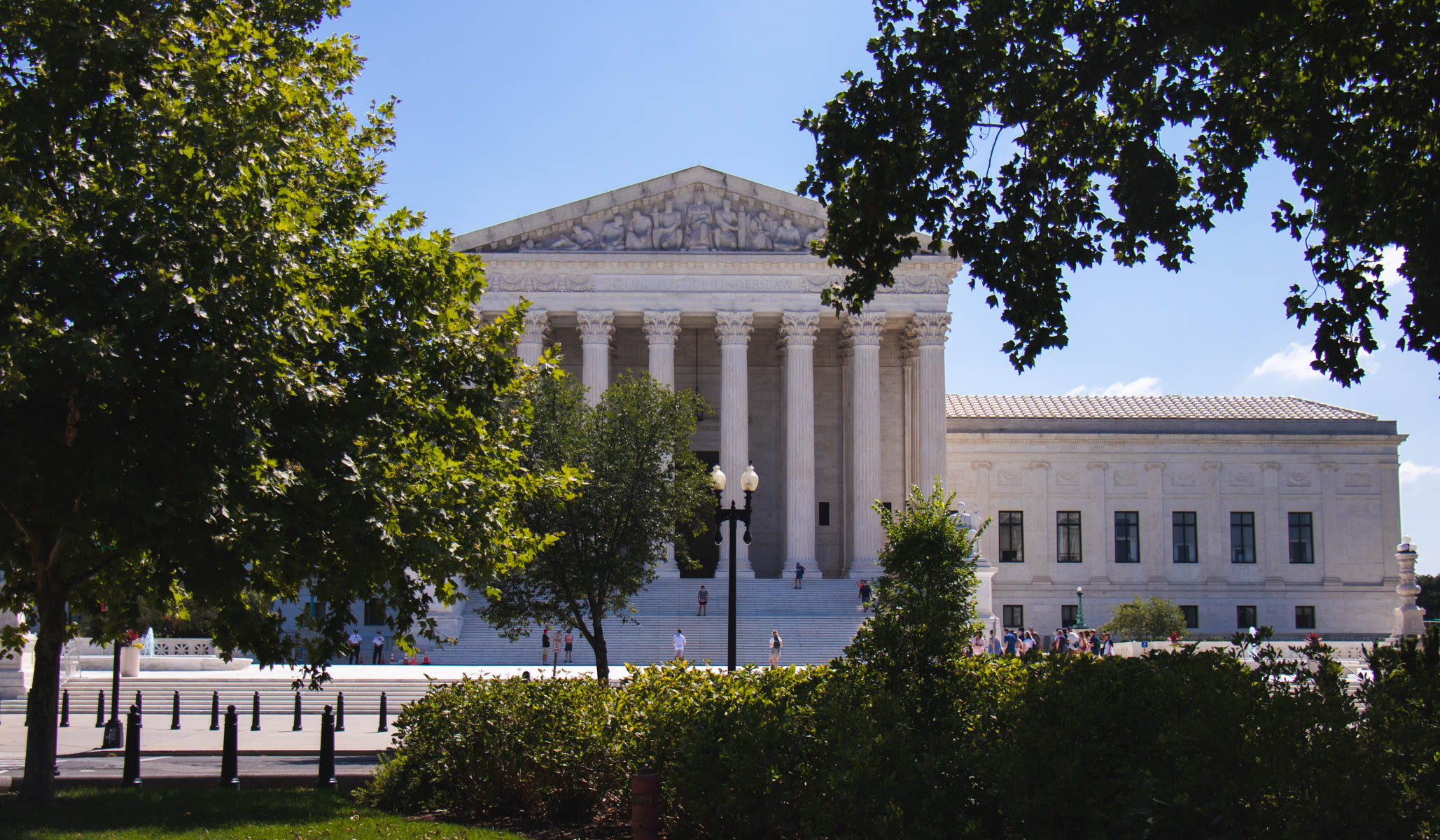 If you’re like me, you will have enjoyed reading the legal commentary that’s been published ahead of the Supreme Court’s oral arguments in Dobbs v. Jackson Women’s Health Organization on December 1. At issue in the case is Mississippi’s 2018 Gestational Age Act, which prohibits abortions after 15 weeks of pregnancy, with exceptions for medical emergencies and severe fetal abnormality. The scholarship on the issue — both in formal amicus briefs and in longer-form essays — has been richly educational. That so many constitutional-law professors, advocacy groups, and nonprofits have decided to submit their thoughts for consideration isn’t surprising, given that this is perhaps the most consequential case the Court has decided to take up in decades. Mississippi’s law — although modest and broadly popular — is self-evidently incompatible with the Court’s prior rulings, and therefore threatens the abortion regime that’s been constructed over the past half century.

I was surprised, then, when I learned that the Cato Institute — the prominent libertarian think tank in Washington, D.C., which boasts a center dedicated to the study of constitutional law — has decided not to file with the Court in this case. Surprise quickly turned to confusion when I read Ilya Shapiro, the center’s director, on its justification for not doing so.

Cato hasn’t and won’t be filing in Dobbs, as we haven’t in any abortion case, for three reasons: (1) libertarians in good standing span the gamut from the staunchest pro-choice to the staunchest pro-life, (2) we have nothing unique to add about what an “undue burden” is or how it may apply to any particular abortion regulation, and (3) while Cato lawyers may each have our own views on when rights attach — see point 1 — this is fundamentally a philosophical, theological, and thus ultimately political question, not a legal one.

Let’s consider each reason in turn.

First, I’ll take Shapiro’s word for it that libertarians, both at Cato and elsewhere, hold a range of views on abortion. Yet maintaining a wide range of opinions on abortion does not preclude Cato — or any of its fellows — from opposing Roe and Casey, which they ought to do on constitutional principle alone. Indeed, any pro-choice libertarian “in good standing” should advocate exactly this position. More on this below.

Next is the admission that they don’t have anything unique to add about what constitutes an “undue burden” — the standard established in Planned Parenthood v. Casey for determining whether a state restriction on abortion pre-viability is legitimate. As a constitutional matter, this is fair enough. The undue-burden standard has been sufficiently, even exhaustively, examined. Take, for example, a brilliant new essay from Mary Ann Glendon and O. Carter Snead in National Affairs. In making the case for overturning Roe and Casey, they note that the standard has been an exceedingly vague concept since its creation. The new standard, they write,

doubled down on Roe’s freewheeling derivation of a constitutional right based on the justices’ own normative balancing of competing interests: a woman’s interest in being free to make intimate, personal, and self-defining reproductive choices on the one hand, versus the state’s interests in defending the unborn, preserving the integrity of the medical profession, and promoting the respect for life more generally, on the other.

It failed, yet again, to ground the Court’s abortion jurisprudence in the Constitution. As it so happens, made-up rules tend to beget more made-up rules.

Consider, too, this brief description from Chief Justice John Roberts, on the sort of balancing act that Casey demanded: “There is no plausible sense in which anyone, let alone this Court, could objectively assign weight to such imponderable values and no meaningful way to compare them if there were.”

So, in short, yes: Casey is well-trodden ground. To posit this as a justification for not filing in this case, however, is unpersuasive. One could write about any number of things unrelated to the undue-burden standard — and, indeed, the majority of those filed in support of the state of Mississippi have done just that. But beyond this, the case itself hardly turns on whether the state’s law constitutes an undue burden prior to viability. Its ban — with minimal exceptions — at 15 weeks pretty obviously amounts to one. Mississippi does not even argue otherwise; it knows its law violates the Supreme Court–made standard. Instead, the state put forth a wholesale stare decisis argument against Roe and Casey.

Last is the contention that “rights-attachment” — that is, when the fetus retains the rights attendant to personhood — is a philosophical, theological, and political question. Here, too, Shapiro is generally correct. (Some noteworthy conservatives such as Robert P. George and John M. Finnis disagree, advancing the notion that unborn children are constitutional persons entitled to equal protection pursuant to the 14th Amendment; in other words, it is fundamentally a legal question.)

But to maintain that this is expressly political — as Cato says that it does — is to have sufficient cause to support Mississippi’s case. That the question of when rights attach is a political matter, without any inferable language in the Constitution, supports the Court’s doing away with the precedent that treats it as one, thereby kicking deliberation of the matter back to the states, where it belongs. Shapiro’s comment then is indeed a justification — just not in the direction that he imagines it to run.

Finally, some also may suggest that to overturn such precedents would be dangerously political. But the opposite is true: Roe itself was the original political sin, and the Court’s removing itself from that sphere would be entirely apolitical. As has been discussed in these pages — and elsewhere — the Court’s abortion jurisprudence has no legitimate grounding in the Constitution. Roe, in the words of pro-choice legal scholar John Hart Ely, “was not constitutional law and gives almost no sense of an obligation to try to be.” It’s hardly political, then, for the Court to correct a serious mistake that has caused significant negative jurisprudential and real-world consequences. To do so, in fact, would arguably enhance its legitimacy and restore its proper place in our constitutional order.

The opportunity before the justices is grand. So, too, is the one before the Cato Institute. It’s unfortunate that Cato has chosen to sit it out — and doubly so, that this is its reasoning for doing so. The Court must fight the temptation to do likewise.

Howard Stern: Once a Rebel, Now a Bitter and Obedient Tool
Liz Cheney’s Fundraising Firm Ditches Her Amid Spat With McCarthy
Joe Biden, Milton Friedman, and the Tyranny of Tiny Minds
CNN’s Cillizza Remembers Colin Powell…by Focusing on Trump
How rising UK Covid cases could be ‘a compelling argument for boosters’