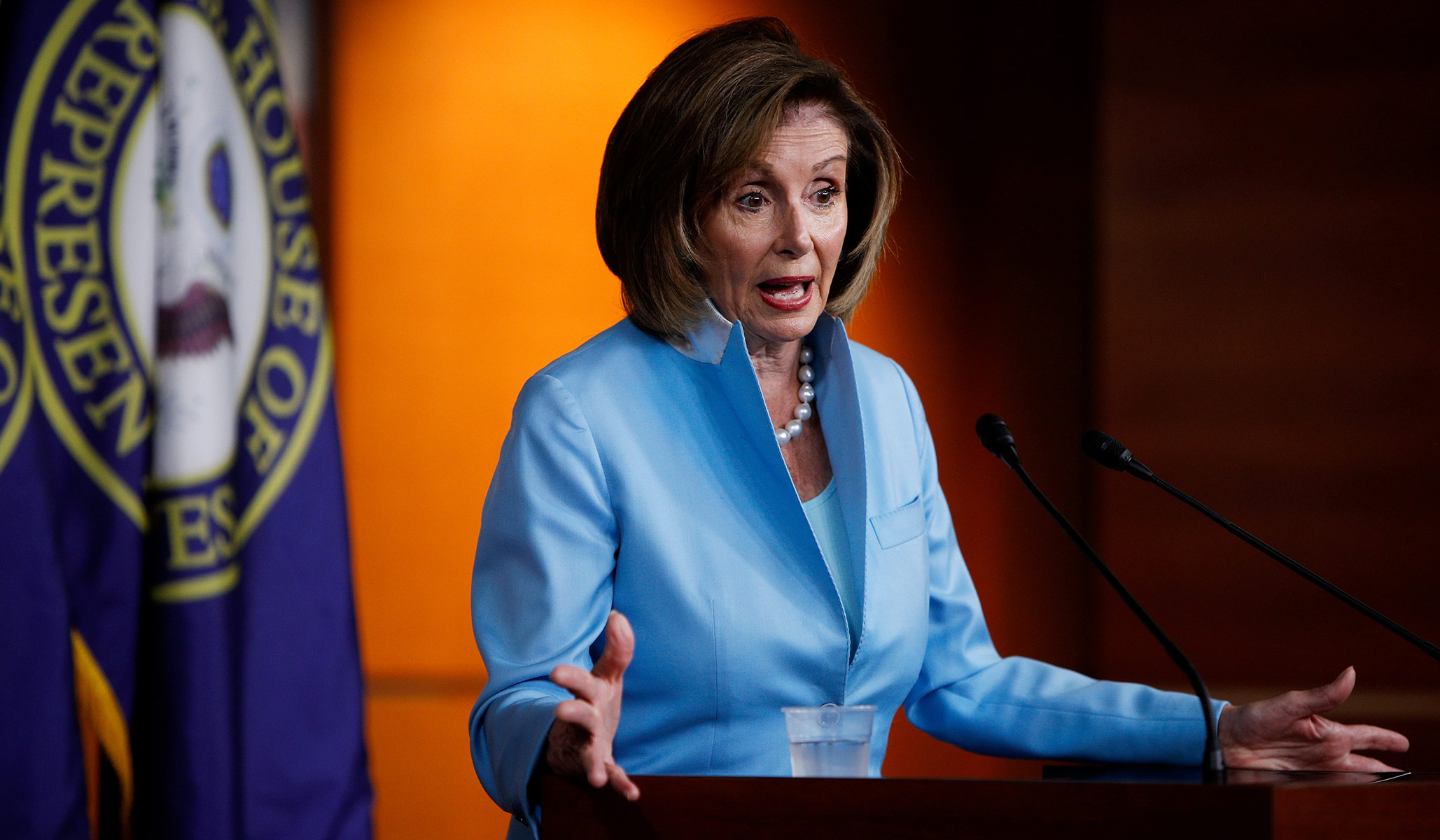 Democrats have finally found some spending that they can oppose:

NEW: A little bit of drama with the Dem passage of the CR/ Debt ceiling in the House. A group of progressives have told leadership they will not vote for the bill if it includes $1b in funding for Israel’s Iron Dome. The flap has led to the Rules Committee to go into recess.

To comprehend just how much contemporary progressives detest Israel, let’s remember that the Iron Dome is a defensive weapon. It has not only saved thousands of Jewish lives from missiles attacks emanating from Islamic terror groups but countless Palestinian lives, as well. Without it, Israel would need to retaliate for strikes with devastating force and be far more proactive in fighting Hamas — and quite likely, be compelled to reinvade Gaza. And yet a faction of Democrats are willing to sink a debt-ceiling hike over our alliance with the only liberal nation in the region.