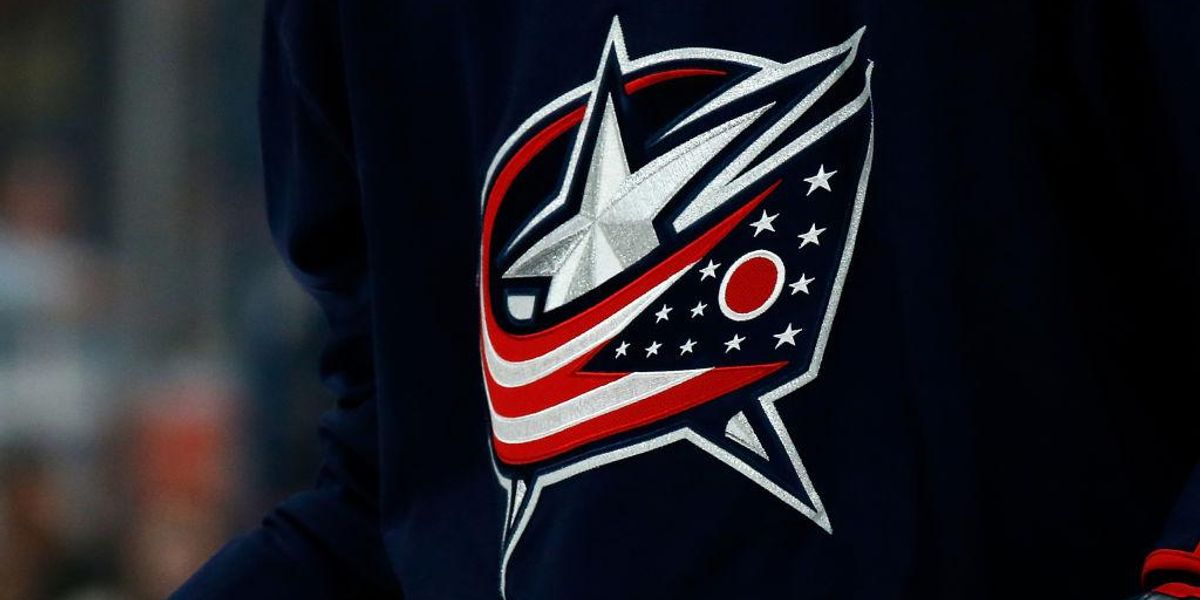 Sylvain Lefebvre will not work as a Columbus Blue Jackets assistant coach due to his choice not to get vaccinated against COVID-19.

“Per NHL protocol, he is unable to do the job we hired him for,” general manager Jarmo Kekalainen told ESPN.

The outlet said that in August the NHL issued a memo to teams noting that individuals whose work involves being within 12 feet of club hockey operations personnel, including the players, must be fully vaccinated.

“Any person whose job, role, position or access entails or entitles them to have personal interactions (within 12 feet) with Club Hockey Operations personnel (including Players) are required to be Fully Vaccinated,” a memo to teams stated, according to Elliotte Friedman.

There are some limited exceptions — such as valet parking attendants. NHL/NHLPA protocols for players are not yet completed. (2/2)

Lefebvre had just been hired in June, according to ESPN: “Lefebvre was hired in June to join new head coach Brad Larsen’s staff after serving as an assistant coach with the AHL San Diego Gulls, the Anaheim Ducks’ affiliate, for three seasons,” the outlet reported.

“While we are disappointed, we respect that this decision is a personal one for Sylvain and wish him well,” Kekalainen said. “We feel fortunate to have an outstanding coach join our club in Steve McCarthy, who has played in this league, won championships as a player and been an important member of our hockey operations department as an assistant coach in Cleveland.”

Unvaccinated hockey players will face restrictions during the season, particularly when traveling, according to ESPN, which also noted that the NHL is giving athletes the opportunity to opt out of the season because of personal health concerns prior to an Oct. 1 deadline.

USA Today’s Armour: Women’s Sports Depend on Abortion
“We Will Not Comply!” – Thousands March Against Covid Vaccine Mandates in NYC (VIDEO)
Sean Wilentz Fires Back on the 1619 Project and the Climate of Anti-History
Gabby Petito update: Manhunt underway in vast Florida nature preserve for Brian Laundrie, search at Wyoming campsite for missing van-life girl
Blinken Deletes Tweet Saying ‘We Stand with the People of Hong Kong’ in Favor of Milder Message