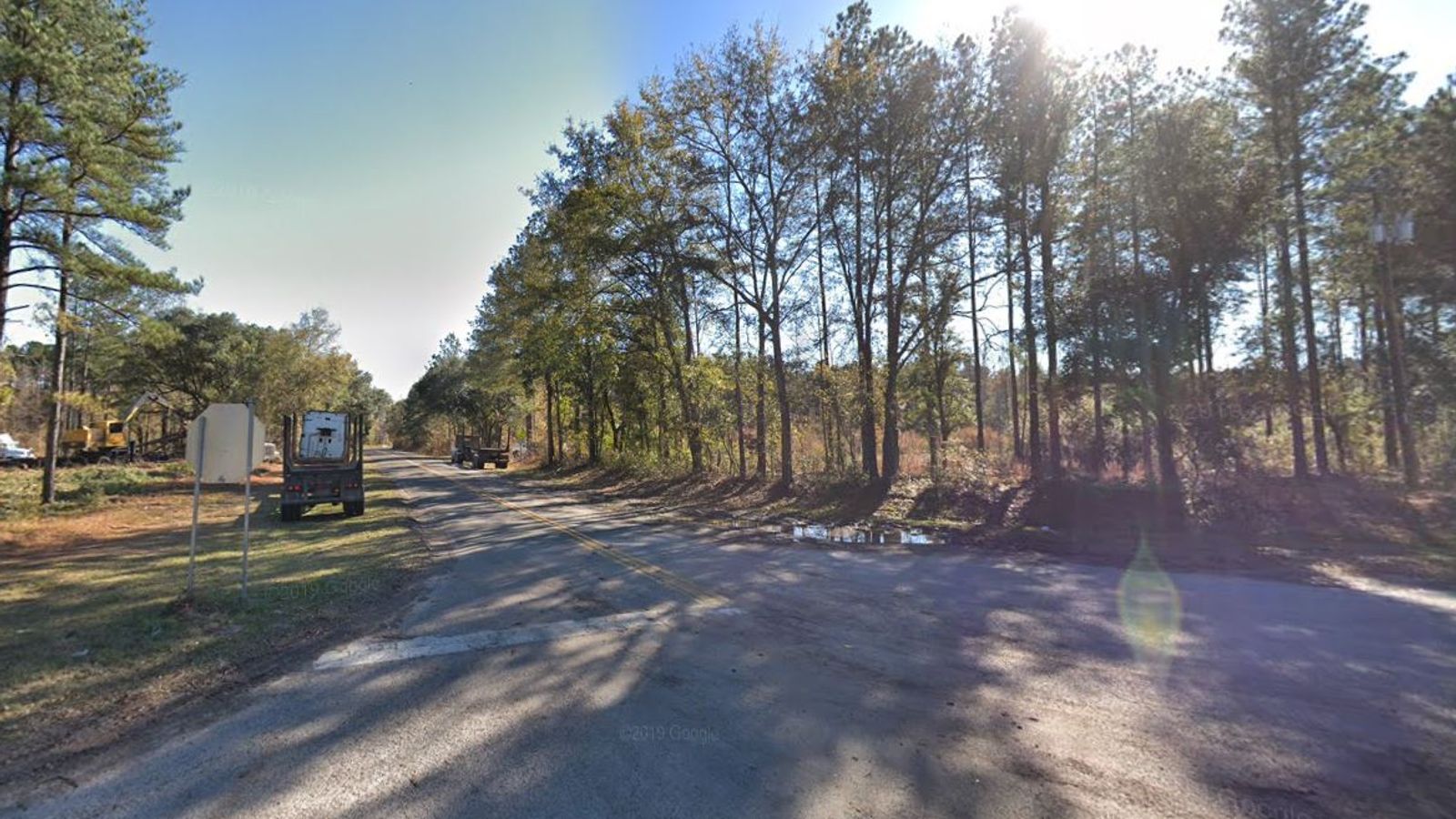 A lawyer has been shot in the head three months after his wife and son were murdered in an as-yet unsolved attack, a friend of the family has said.

Alex Murdaugh had stopped to fix a flat tyre in a rural location in Hampton County, South Carolina, when he was shot and injured on Saturday, Jim Griffin, who is his lawyer, told The State newspaper.

A truck went past Mr Murdaugh on Salkehatchie Road, then did a U-turn and returned before someone in the vehicle opened fire on him, Mr Griffin also said.

Mr Murdaugh had been on his way to Charleston at the time, added Mr Griffin.

After the shooting, he was airlifted to the Medical University of South Carolina hospital in the city.

“SLED agents are actively investigating the incident,” he told the news network by email.

Mr Griffin said he spoke to Alex’s brother Randy, also a South Carolina lawyer, who told him Mr Murdaugh was able to use his phone in his hospital bed in Charleston.

A family statement said: “The Murdaugh family has suffered through more than any one family can ever imagine. We expect Alex to recover and ask for your privacy while he recovers.”

On 7 June, Mr Murdaugh found the bodies of his wife Maggie, 52, and son Paul, 22, near dog kennels at their rural estate and hunting lodge near Islandton, Colleton County, also in South Carolina.

State investigators classified the case, which remains unsolved, as a double murder.

The Colleton County coroner also said that they were struck multiple times.

The Murdaugh family have a long history of practicing law in South Carolina, having served as top prosecutors for a cluster of counties in an area known as the Lowcountry.

The State newspaper said in 2019 that members of the family, over the years, had helped to put thousands of people in prison and sent more than a dozen to death row.

“Year after year,” the newspaper said, “the family law firm in Hampton has won millions of dollars in civil lawsuits, relentlessly pursuing those at fault in fatal collisions”.

Meanwhile, NBC News reported in June how the family’s powerful connections were put under the spotlight in early 2019, when one of their own was accused of causing a death during a night of underage drinking.

Six people were on a boat owned by Alex Murdaugh, including his son, Paul – who is believed to have been driving at some point, according to police records – when the vessel hit a piling below a bridge, and the passengers, aged 18 to 20, were thrown into the water.

One of them – a 19-year-old woman – was not immediately found and her body was not discovered until seven days later.

A police report said the teenagers were “grossly intoxicated”. The woman’s family filed a wrongful death lawsuit against the Murdaughs, NBC said.

The latest shooting has left some lawyers concerned. Mr Griffin said it was “very disturbing”.

“It makes you wonder what the hell is going on,” he added.