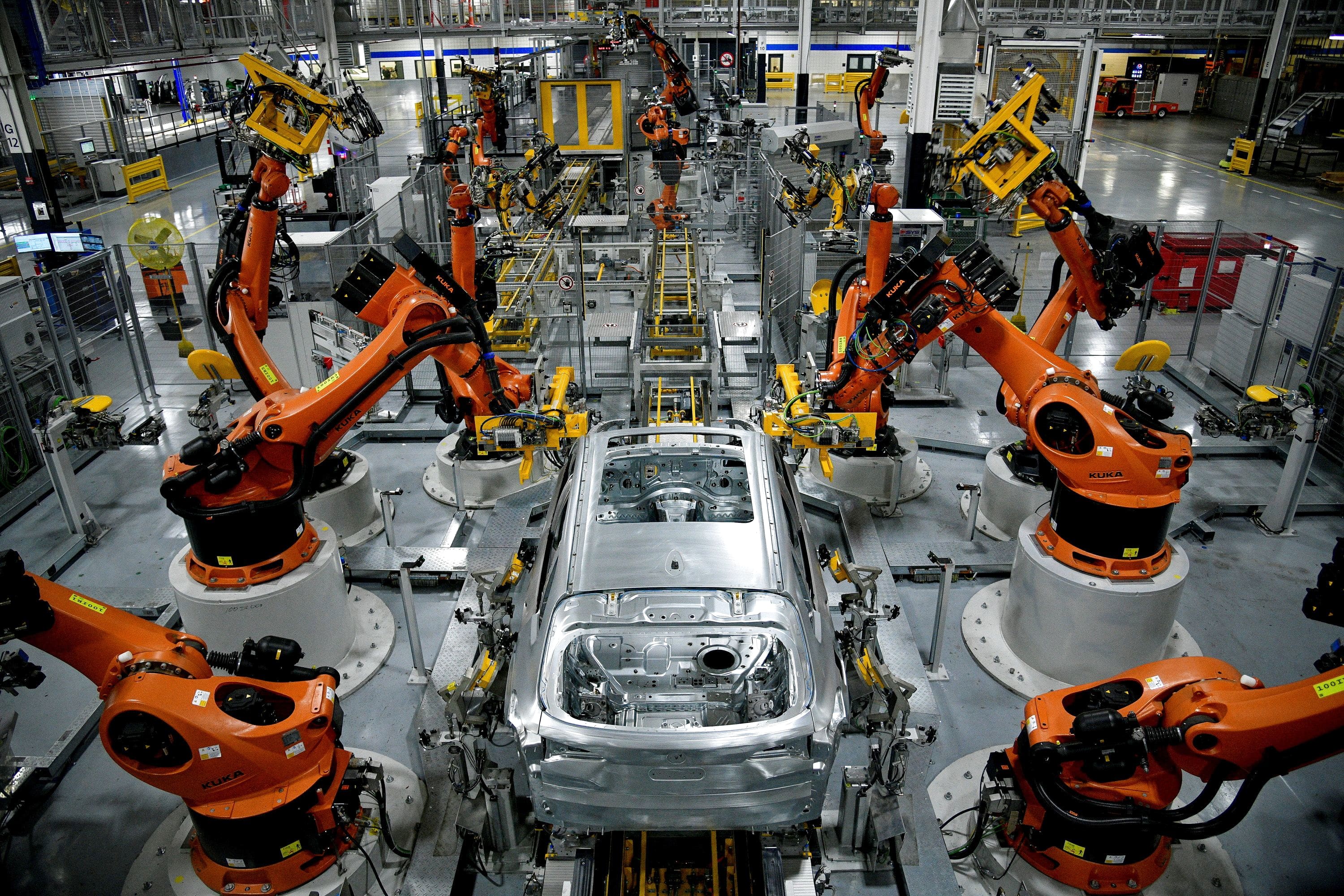 BMW will unveil a new vehicle later this year that will be built at its plant in South Carolina, Chairman Oliver Zipse told CNBC.

The Spartanburg plant currently produces the BMW X3, X4, X5, X6 and X7 as well as performance models of most of the vehicles.

“At the end of the year, we will make an announcement to build another high-end car from this manufacturing site,” Zipse told CNBC’s Phil LeBeau on “Squawk Box.” “It is not a successor model, it’s a brand-new model, high-end for the American market but also for the world market.”

BMW currently exports about 70% of the vehicles it produces at the U.S. plant, Zipse said. He declined to disclose other details of the new vehicle.

Auto intelligence firm LMC Automotive expects BMW to begin producing a new crossover called the X8 at the plant starting next year. The vehicle is expected to be a two-row vehicle based off BMW’s current three-row X7.

Zipse said the company “fully supports” the Biden administration’s goal to have half of the auto industry’s sales be electric vehicles by 2030. But he said that goal will not be achieved with today’s EV charging infrastructure.

“With today’s infrastructure, we will not get there, but of course we have 10 years time to build up together an infrastructure for charging needs, and so on,” he said. “And I think with the infrastructure goals which the Biden administration set, I think there’s a good opportunity to at least come very close to that market.”