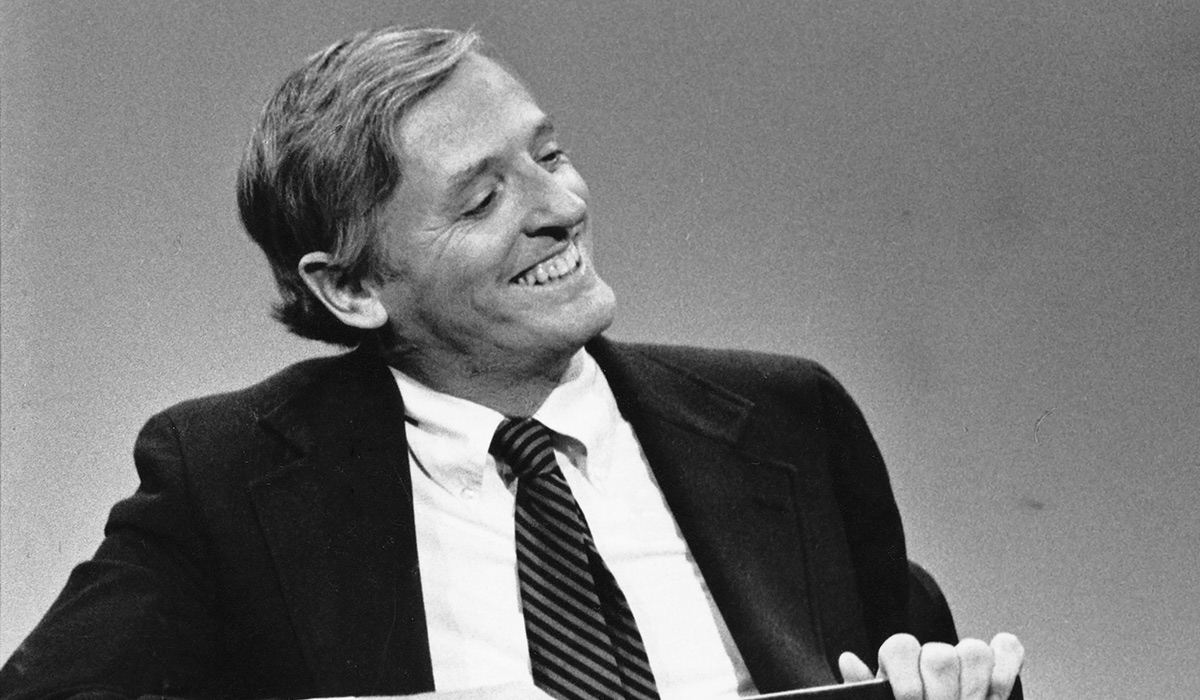 “The recently published book, God and Man at Yale,” McGeorge Bundy thundered in the pages of The Atlantic, “written by William F. Buckley, Jr., a 1950 graduate of Yale University, is a savage attack on that institution as a hotbed of ‘atheism’ and ‘collectivism.’”

“I find the book,” Bundy continued, “is dishonest in its use of facts, false in its theory, and a discredit to its author and the writer of its introduction.” Apparently it made an impression.

Now, National Review Institute has chosen God and Man at Yale as the subject of our first William F. Buckley Jr. essay contest, in which college freshmen and sophomores will read the book and apply its insights to life on today’s college campus. The winning essay will be published here at National Review Online.

You can learn more about the contest here.

‘This is self-induced REDLINING’: Mark Levin blasts leftist looters for DESTROYING their own communities
Gov. Kathy Hochul declares ‘disaster emergency’ in New York until mid-January over omicron despite no cases of new variant in the US yet
Dr. Oz Launches Bid for U.S. Senate in Pennsylvania as a Republican
Majority of Americans Believe COVID-19 Leaked from Wuhan Lab, New Poll Finds
Rodgers Joked About ‘COVID Toe’; Wall Street Journal Took It Literally