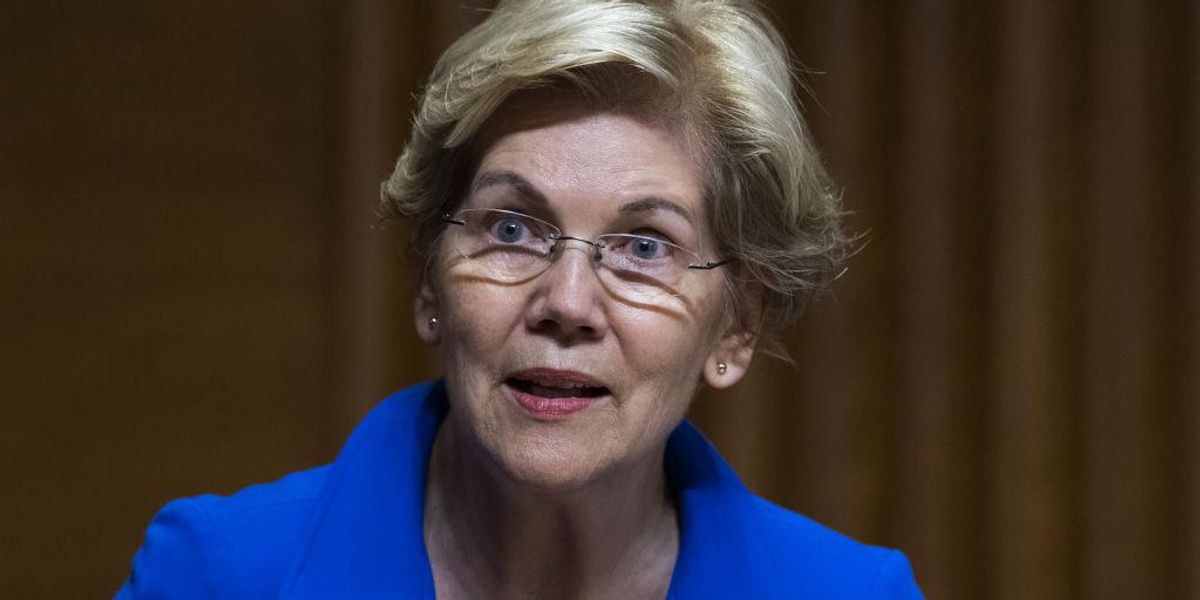 As Gov. Gavin Newsom faces a recall election in the Golden State, U.S. Sen. Elizabeth Warren (D-Mass.) is backing him in a new ad.

“We’ve seen Trump Republicans across the country attacking election results and the right to vote. Now they’re coming to grab power in California, abusing the recall process and costing taxpayers millions,” Warren claims in the ad.

“Vote no to protect California and our democracy. Stop the Republican recall,” she said.

NEW AD: Elizabeth Warren urges Californians to VOTE NO on the recall of Governor Newsom by September 14… https://t.co/msXTrdsa14

Warren has served as a senator from Massachusetts since January 2013. She mounted a bid for the Democratic presidential nomination during the previous election cycle but ultimately dropped out.

In a March tweet Warren claimed that “extreme right-wing Republicans are trying to recall” California’s governor.

In a naked partisan power grab, extreme right-wing Republicans are trying to recall @GavinNewsom. Why? Because he d… https://t.co/7nkAoNRPcF

On the ballot voters will be asked whether Newsom should be recalled and they will be able to select from the vast field of candidates vying to replace him.

There are dozens of candidates seeking to replace Newsom in the gubernatorial recall contest.

Some of them include talk radio host Larry Elder and Caitlyn Jenner, a bioloigical male who won a gold medal at the 1976 Olympics but came out decades later as transgender.

If a majority of voters cast their ballot to oust Newsom from office, the candidate who receives the most votes will become the state’s new governor.

If voters decide to eject the governor from office he will be removed more than a year before his term is slated to end and his ouster would mark the second successful gubernatorial recall in the state.

Democratic Gov. Gray Davis was recalled back in 2003 and Republican Arnold Schwarzenegger won that recall contest.

According to the Associated Press, the GOP not won statewide office in California since Schwarzenegger won the 2006 gubernatorial election.