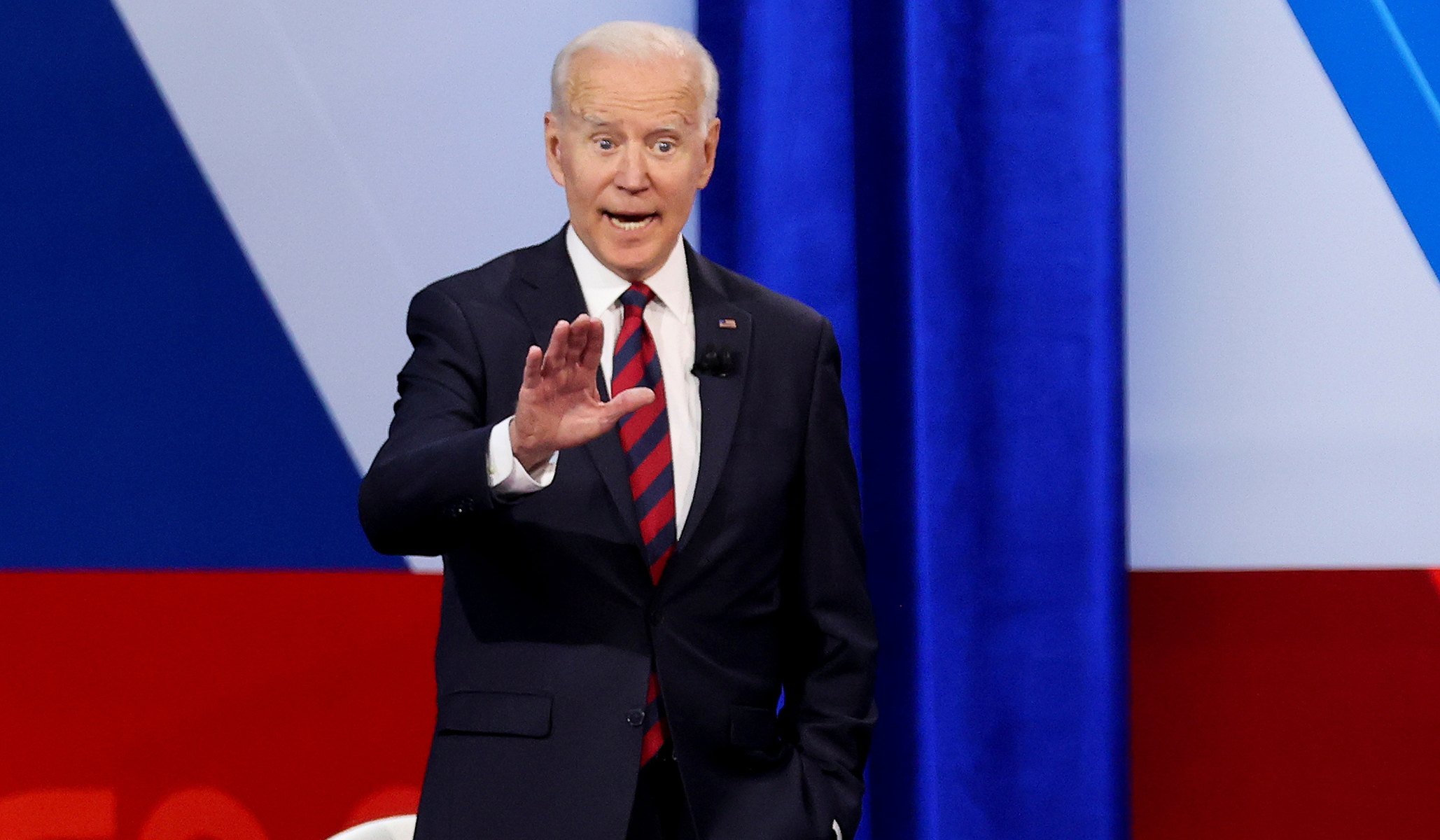 Joe Biden wants Americans to trust the federal government to keep them safe and prosperous. Remember when leftists used to counsel against trusting the feds? I do. Now that they have control, doubters should shut up.

One of those doubters is the indefatigable James Bovard, who has been blowing the whistle on government waste, folly, and sheer villainy for many decades. In this essay for the Future of Freedom Foundation, Bovard speaks truth to power. The government’s reckless spending is making us less prosperous and less free.

Biden promised ‘fastidious oversight to make sure there’s no waste or fraud’ in the multi-trillion-dollar bonanza. But politicians define “waste” differently than taxpayers define the term. Any handout that produces political gratitude is a fruitful investment according to Washington scoring. Sen. Ron Wyden (D-Ore.), promised, ‘We’re going to be watchdogging this every single step of the way.’ However, the attendance by senators at congressional oversight hearings is on par with attendance at baseball games during COVID lockdowns. Most members of Congress will pay little attention to the details of the law as long as their constituents get deluged with free money.

Free money. That’s all this is about. Government spending doesn’t produce anything other than demands for more. Meanwhile, it undermines the desire to work. We’re experiencing vast increases in the number of dollars at the same time our output of goods and services is falling. Prices must rise, but of course that will be blamed on anything except federal policy.

Bovard sums up this way: “Addicting citizens to government handouts could be the easiest way to breed mass docility and enable politicians to stretch their power. The bigger the government becomes, the more votes it can buy. At some point, soaring government spending and the taxation to finance handouts becomes a Damocles sword over the entire political system. As economist Warren Nutter warned, ‘The more that government takes, the less likely that democracy will survive.’”