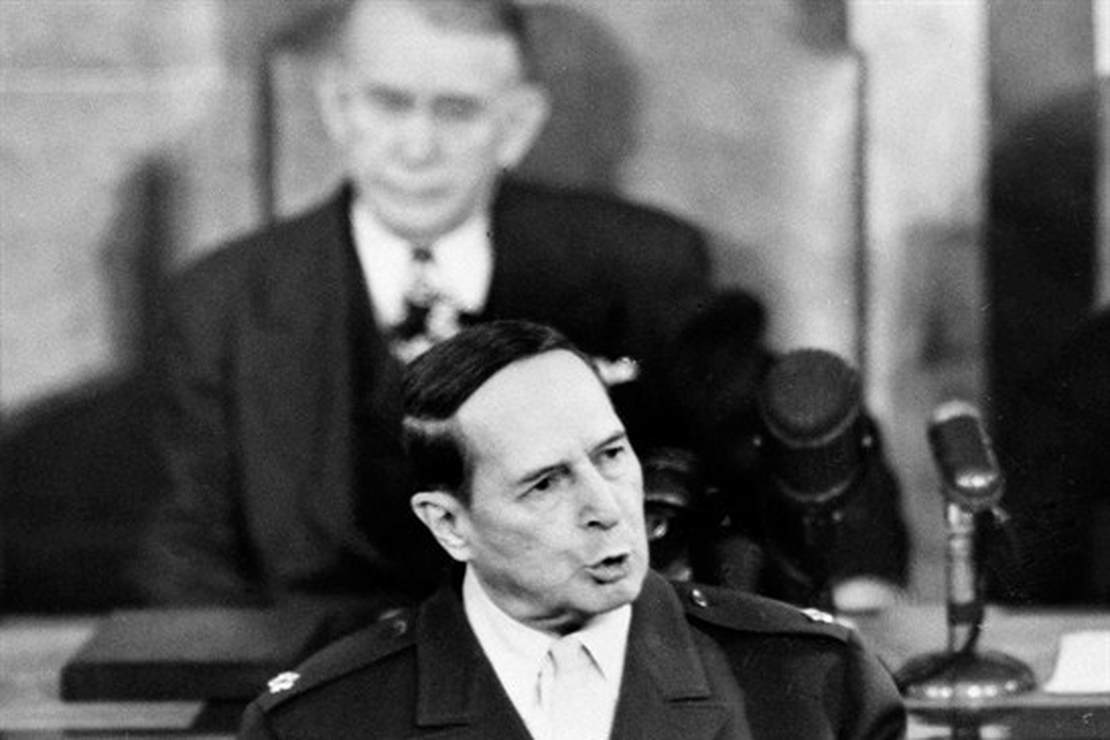 In a few days, some of the programs authorized by Congress specifically to deal with the pandemic will expire. Some others will continue until the fall. Others will end well into 2022.

But on July 31, a stake will be driven through the heart of the federal eviction moratorium. What then? No one is going to be thrown into the streets quite yet. Most states have their own eviction moratoria and some housing assistance is just now reaching families.

Some states extended their own eviction protections including New York, which has an eviction ban in place until August 31, and California, which has extended a ban through September. Although Oregon hasn’t extended its ban, tenants there have until the end of February to repay the amount owed between April 2020 and June 2021.

Other places have created an “off-ramp” for struggling renters newly unprotected from the eviction ban but who have yet to receive rent relief. In Minnesota, for example, lawmakers have prohibited eviction for nonpayment of renters who are in the process of applying for rent relief until June 2022. Still others have created “eviction diversion” programs which involve mediation between landlord and tenant before evictions can proceed.

Another federal program that is long past its expiration date is federal extended unemployment insurance.

The three pandemic jobless benefits programs are set to expire the first weekend of September in the states that are continuing them — which will affect an estimated 7.2 million people, according to Andrew Stettner, senior fellow at The Century Foundation.

Everyone in state and federal jobless programs will lose the $300 federal weekly supplement. Also ending are payments to those in the Pandemic Unemployment Assistance and the Pandemic Emergency Unemployment Compensation programs.

Twenty-three states have already ended the extended benefits plan and there have been no reports of anyone dropping dead on sidewalks or begging in the streets. People are getting along just fine, thank you, and while the formerly unemployed no doubt miss the extra three bills a week, it’s a good bet they landed on their feet.

Related: The Scale of COVID Unemployment Fraud Is ASTOUNDING

There was a “Food Stamp Enhancement” program that gave SNAP recipients an extra 15 percent a week. That program is set to end in September and given the rising cost of food, it’s likely it will be extended indefinitely.

The final pandemic relief program that may be extended is the moratorium on paying off student loans from the government. Those payments will resume in the new fiscal year on October 1, meaning that Congress has plenty of time to extend the moratorium again. Also, there’s a possibility that Elizabeth Warren will get her way and a trillion of dollars in student loan debt will disappear with a wave of Biden’s magic wand.

Don’t worry. There’s plenty of time to pile up more student loan debt before the next pandemic makes it necessary to forgive and forget.

Pop Star Prostitutes Himself Because of ‘God’ in FX Anthology
Democrat, GOP Senators Agree: Big Tech is the New ‘Big Tobacco’
Prevent the Next Pandemic Part 1: Leaked Docs Show EcoHealth’s Dangerous Roadmap for SARSr-CoV Research in Chinese Labs
Singapore’s daily Covid cases breach 1,000 over the weekend — first time since April 2020
Police dept. faces backlash after seeking whereabouts of man accused of stealing diapers — but the department gets the last word and comes out on top