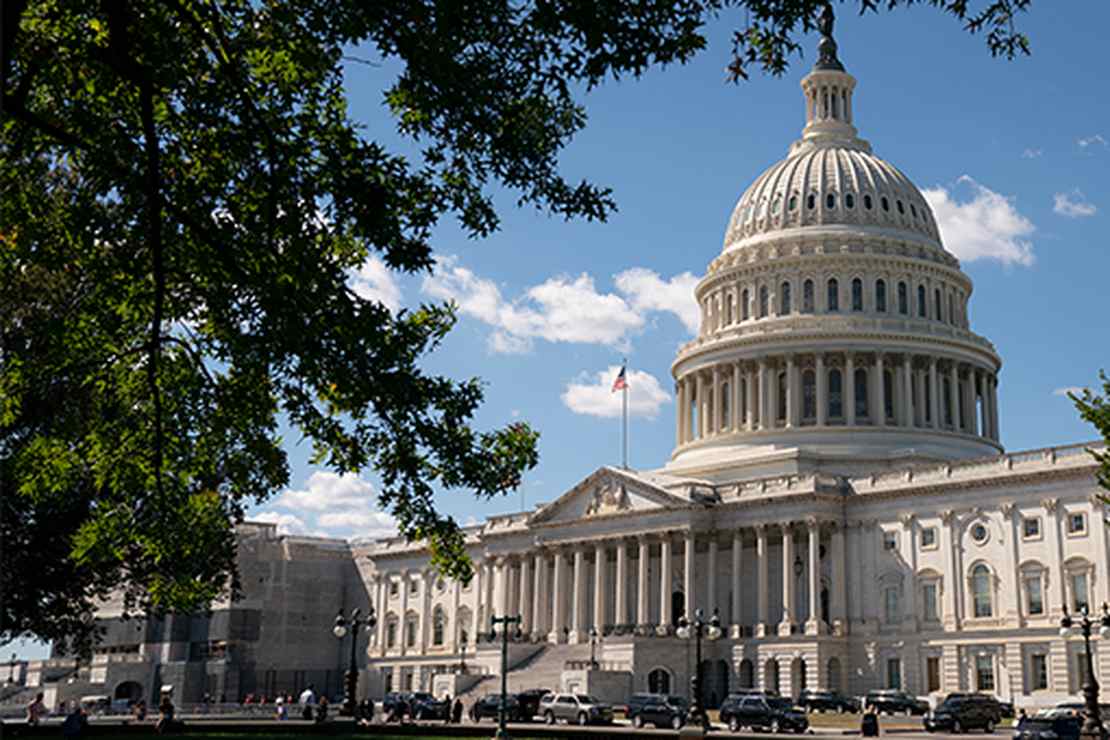 Republicans have many reasons to be hopeful about the 2022 midterm elections. After all, the president’s party tends to lose seats in midterms, and the Democrats have been overreaching worse than Alexander the Great in India. However, conservatives cannot get too cocky. While the headwinds do favor the GOP in 2022, there are a few potential pitfalls that could derail the anticipated repeat of 1994.

First, however, I’ll cover the reasons for hope — and there are many. The Washington Examiner‘s Jim Antle laid out many of them in a recent column, and I’d just add a few more.

1. The Democrats abusing their small majorities

Democrats have not been acting like they have close majorities, however. Instead, they’ve been attempting to ram an extremely radical agenda down the throats of Americans, using exaggerated rhetoric to demonize their opponents. Much of the debate in Congress has boiled down to whether or not Sens. Joe Manchin (D-W.Va.) and Kyrsten Sinema (D-Ariz.) will destroy the tradition of the Senate and abolish the filibuster for major pieces of legislation.

Just last year, Democrats used the filibuster to stop the Republican police reform bill. They realized the filibuster’s importance when it comes to protecting the rights of the minority. Now, they compare it to Jim Crow laws. The American people are not fooled.

Recommended: Buckle Up, Democrats: The Left’s Demoralizing Attacks on Conservatives May Reap the Whirlwind

In 2020, many state election officials weakened election integrity protections in order to accommodate more voting during a pandemic. Republicans across the country have passed laws to restore some of those protections, while Democrats like President Joe Biden have worked overtime to demonize them.

Americans broadly support election integrity measures like the requirement of a valid ID to vote. According to Scott Rasmussen’s polling, 70 percent of all voters prefer that states require all mail-in ballots to be received by Election Day, 57 percent of all voters support a ban on ballot harvesting, and 76 percent of voters support voter ID requirements. In fact, some Democrats have even started claiming that they’ve supported voter ID all along.

So long as Republicans make it clear that election integrity efforts aim to restore the ballot protections that were in place before the pandemic — and that they do not represent an effort to relitigate the 2020 election — these reforms should help the GOP.

Rather than embracing these reforms, Democrats have pushed a nakedly partisan federal takeover of elections.

Recommended: Biden Uses Juneteenth to Push His Federal Takeover of Elections and the Suburbs

From Marxist critical race theory (CRT) to transgender orthodoxy to browbeating about America’s alleged “systemic racism,” the Left has gone into “woke” overdrive. Major League Baseball’s decision to pull the All-Star Game out of Atlanta because of an election integrity law shocked Americans.

The Biden administration has supported — and then apparently backtracked on — CRT in schools, and it has also championed transgender orthodoxy in schools and American society more broadly. Democrats and the Left routinely dismiss and even demonize those who oppose CRT and transgender orthodoxy, even though black parents and detransitioners are speaking out against these movements. A whopping 61 percent of voters told Harvard University they oppose CRT in schools.

The Biden efforts against “extremism” in the military and against “domestic terrorism” in America seem targeted at conservatives — and Facebook has started its own campaign against “extremism,” eerily echoing the administration.

The prices of goods and services continue to rise, thanks in large part to Biden’s profligate debt-financed spending. Yet the president has pledged that he will restrain inflation… by spending even more money.

“The most basic laws of economics, the ones that have stood the test of time over a millennium, have not been suspended. An explosive growth in debt financed largely by central banks is likely to lead to higher inflation,” Deutsche Bank economists warned. It seems Biden is refusing to listen.

Recommended: Biden’s Response to the Ominous Specter of Inflation Should Set Off More Alarm Bells

Biden rushed to reverse the policies of former President Donald Trump, which held the crisis at the U.S.-Mexico border in check. Record numbers of illegal immigrants have crossed the border, many of them wearing t-shirts celebrating Biden’s lax policies. According to a Harvard/Harris poll last month, 80 percent of American voters say that illegal immigration is a serious issue and most voters (68 percent) say Biden’s executive orders encourage illegal immigration. Most voters (64 percent) said that, given the large influx of illegal immigrants, the Biden administration should “issue new, stricter policies.”

The drop in violent crime that began in the 1990s appears to have ended. Homicides are spiking in major cities. A recent poll found that 54 percent of voters consider violent crime a major crisis. Democrats rightly worry that causes like “defund the police” will hurt them in 2022, despite the White House’s bizarre effort to pin the movement on Republicans.

While Democrats continually harp on the January 6 Capitol riot — truly a dark moment in American history, though not the “insurrection” they make it out to be — Republicans rightly excoriate them for covering for the antifa riots last summer. While protesters rightly expressed outrage at the treatment of George Floyd, many of the protests devolved into looting, vandalism, and arson in which lawless thugs — acting in the name of fighting racism — destroyed black lives, black livelihoods, and black monuments.

Recommended: Buckle Up, Democrats. The Biden Border Backlash Is Coming, and CRT Will Make It Worse

While these key points give Republicans excellent arguments for the 2022 midterms — arguments that should buoy many of them to victory — the GOP does need to look out for a few key pitfalls that could sink them.

Although former President Trump has rightly raised many issues with the 2020 election, his efforts to re-litigate that election will likely harm Republicans in 2022. Even if Republicans can prove that fraud somehow accounted for Biden’s win, the Constitution clearly states that the Electoral College decides who the president is, and fraud discoveries — while important — cannot reverse the Electoral College vote for Biden.

The insistence of Trump allies that the president really did win re-election in 2020 likely enabled two far-left Democrats to win election to the U.S. Senate in Georgia. If Republicans doubt that their votes will count, they will not turn out to vote. Election integrity laws should restore that confidence and Republicans should deliver a rebuke to the Democrats’ woke agenda at the ballot box.

Secondly, Republicans need to beware infighting and recriminations. Conservatives need to band together to form a united front against the Left’s threats to education, election integrity, peace on our streets, the value of our dollars, and basic sanity. The more the Democrats can focus on sideshows about the Capitol riot and Liz Cheney, the worse Republicans will look.

Republicans need to acknowledge that the Capitol riot was horrible, and remind the voters that GOP elected officials rushed to condemn the violence — presenting a marked contrast with the Democrats who winked at antifa and Black Lives Matter violence.

Republicans could very well piss away their chances to gain majorities in Congress in 2022 by re-litigating the 2020 election, spending their time attacking their fellow Republicans, and defending the Capitol riot as a good thing or a mere tourist visit. We cannot afford to count our chickens before they hatch and we cannot afford to seem petty. Conservatives must stem the tide of CRT, transgenderism, inflation, the border crisis, crime, and other threats from the Left.

If we keep our eyes on the ball, we can win big in 2022. But we can’t take anything for granted.

Judge’s Ruling Prevents Abbott From Closing Entry Points Along Southern Border
Bipartisan bill would halt taxpayer funding for gain-of-function research
The End of Doe v. Bolton and the End of Roe
#EmmysSoLame in Post-Trump Era
Things Just Get Worse for Joe Biden and His Agenda