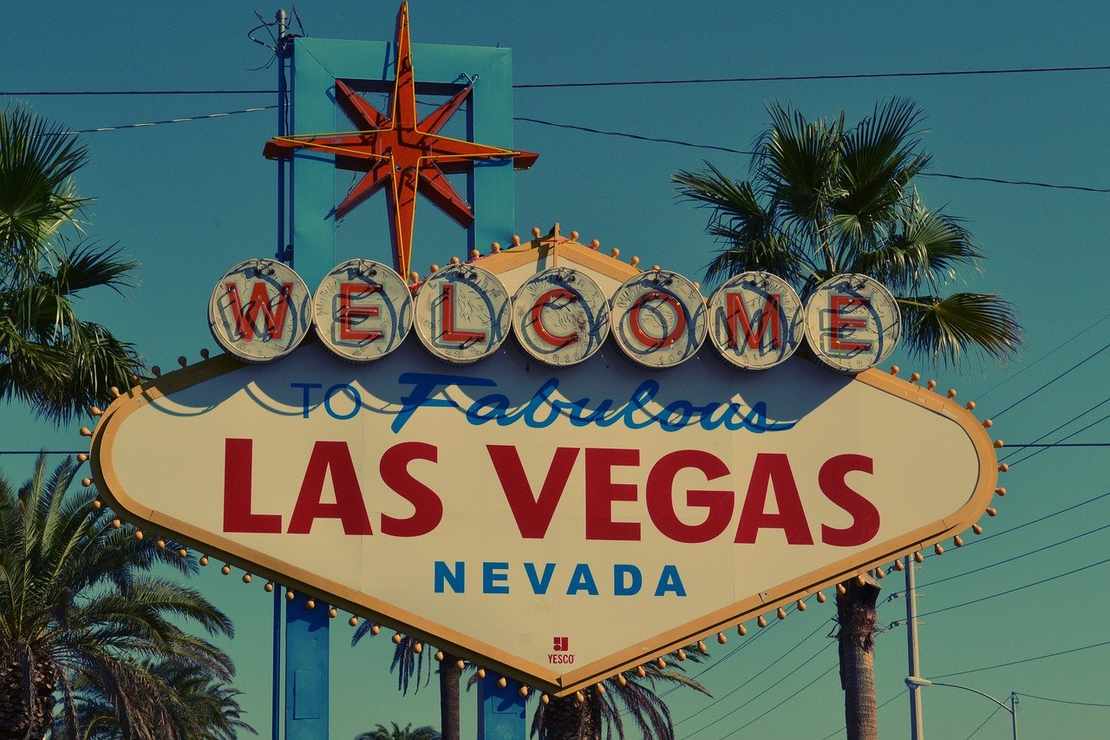 To the extent that it ever shut down, Las Vegas is back, baby.

I have it on good authority that Sin City is 100% open and back to 93% of its pre-pandemic activity. That 93% declaration is by no less than “the only Eskimo you’ll ever meet in the desert” – a cab driver – who rattled off nearly every major show and the two conventions meeting in this air conditioned oasis in the middle of the Mojave.

He was full of statistics.

He assured us last weekend that things were nearly up to pre-pandemic levels and he was working 12-hours-a day, seven-days-a-week, to Hoover-up as much money from people like us before somebody got a crazy notion to close things down again.

However, not satisfied with only the declarations of our Alaska-born, Inuit cabbie, our grown family set out to conduct first-hand scientific research to test the 93% to 100% open hypothesis.

It turns out the desert Eskimo was right.

We conceived of our trip last winter when it was revealed that one of my favorite R&B artists, Usher, was beginning a “residency” at Caesars Palace in July.

Residencies are roughly 90-minute expertly choreographed and perfectly produced extravaganzas by people who would rather stay in one spot performing for weeks instead of spending copious millions to move the production from one city to the next. They generally perform in front of audiences who don’t like to move either, so it’s a win-win.

Residencies are also known by me as the Celine Dion full employment economic model.

Residencies are like those perfectly round but hollow peppermint meltaway candies you see at Christmas or weddings. Full of fluff but oddly satisfying.

I immediately bought tickets for my daughters and me to enjoy a girl’s trip featuring spas, shows, and brunch.

At some point, our men-folk said they had a hankering to go and the trip morphed into an enjoyable family journey to answer the question: What would we find in Sin City during a waning pandemic?

And it looked as if things would be on track. In February, Las Vegas officials telegraphed that the city would begin re-opening little by little. I hoped we’d be in the clear to see Usher by the following summer. By June, Nevada leaders blew the doors off the lockdown and Las Vegas fully re-opened.

Since by that time the Usher show was sold out and I wanted to include the husbands, I commenced finding a show we could all enjoy on another night. Comedian Gabriel Iglesias, known as “Fluffy,” was doing a show. I scooped up six tickets. This information will be important in a moment as you’ll see.

There are lots of magic shows in Las Vegas. I didn’t see any of them but learned a few tricks. I perfected the magic trick of changing $20 bills into 25-cents. I rediscovered that I’m not gifted at beer pong, and learned during people-watching that, yes, adults do drink gallon-sized mojitos while unabashedly smoking copious amounts of weed in the open and yet somehow manage to stay standing in 105º temperatures.

I continually asked myself, why do parents bring small children to this city where modesty is non-existent, glitzed-out “show girls” are followed around by salivating men, and somebody’s daddy is smoking wacky weed with a bunch of strangers by the water slide amid the thump-thump-thump of the Vegas soundtrack.

While governors like Gretchen Whitmer, Gavin Newsom, and Jay Inslee were still pretending that they could stop Americans from breathing on each other in public places, people could get a contact high simply by walking on the Vegas Strip or by dad and the water slide.

This is the smell of freedom in Las Vegas, apparently, although I would have been perfectly fine with smelling cigar smoke. To each his own.

The overwhelming number of people on the streets were maskless. And the only potential super spreader event was the check-in line at a couple of hotels.

Either all those people in line got their shots, already had COVID, or are simply over the fear of getting it.

The only downer was the news a couple of days before we set out for Sin City that “Fluffy” had COVID and would be in quarantine during the performance for which I had tickets.

Fluffy, an incredibly gifted voice actor as well as comedian, has several co-morbidities, which put him at higher risk of complications from COVID, but, as you can see in the tweet above, he’s over it.

He is moving about the country and not hewing to his fellow Democrat COVID fear mongers.