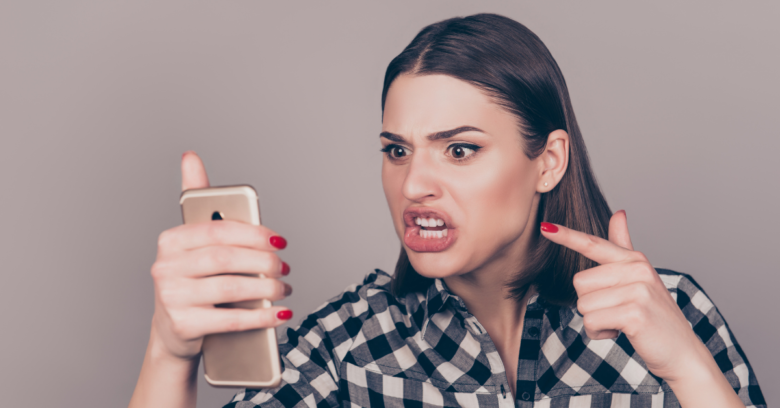 We saw the Democrat health Nazis coming for years, with their various annual vaccinations that caused the left to become intrudingly more insistent that everyone get the annual shots or not be able to work anymore.

During those years I believe it really was concern for public health that the vaxists made their pitch. But then 2020 happened and the covid came along, accompanied by the prolonged national lockdown we are all still living with, including the follow-on of masking and the vaccination passport foolishness, and we are arriving at the station of new strains and variations of the disease. The radical left will never allow Americans to live comfortable, non-masked lives ever again.

The left never relents and they never stop pushing their idiotic policies and schemes, which means we’ll never be rid of masking and the boring, relentless insistence on vaccinations of people who choose to take a chance on getting the highly survivable covid instead of living behind a piratical mask the rest of their lives.

You just have to recall the Clinton administration promising to not allow a crisis go to waste, and Obama’s intention to Fundamentally Transform America, and you’ll be brought up to speed on where the radical left is and what they intend to do, which will explain why Biden opened up of our borders to the world of poor people and invited them to enter the paradise of America and completely transform our society. Chaos and confusion can transform the most stable of nations.

And on a non-health-related, but still leftist impulse, Biden’s outspoken prejudice against non-vaxed people is because everyone knows that a leftist government will prosecute non-conformers if they don’t toe the line of leftist dictates, so subservience will follow if enough citizens suffer imprisonment for threatening the current Biden-ordered public health emergency, whatever that is at the moment.

And if you pose the logical follow-up question of who, exactly, is threatened by select people being non-vaxed, beyond the non-vaccinated themselves, given that everyone else is vaccinated and assumed to be scientifically safe, they’ll quote some mumbo-jumbo about children and greater good and antibodies, and never reach a point that will convince anyone of the constitutional justification of such a radical, rights-imposing judgment.

It’s also why the lie of warming/change policies will be continued forever from far left radicals, and why companies will voluntarily move to “green” products, as the automobile companies are converting to electric cars, not because the public want to get rid of their gasoline-powered cars, but because manufacturers know that, with the Biden or any other leftist administration in power, the government will punish and destroy any corporation that does not do the things the Democrats tell them to do. So we see a leftist drift in advertising and manufacturing to please the Biden radical leftists, because these fool politicians never rest and will never stop until they get their way and get the power they need to retain ruling status, so the big corporations go along to get along and hope that the political left doesn’t destroy them in a pique of anger.

Week In Review: Three Must-Know Stories (Vol. 7)
Pro-Life Group Says Google Banned Its Ads In ‘Dramatic And Unprecedented Move’
Pfizer Says Its COVID-19 Vaccine Is Safe for Kids… So What?
ABC Enthralled by Woodward Book Warning America in Peril if Deranged Trump Runs Again
Facebook says it targeted a network pushing a ‘conspiracy’ that the German government’s COVID-19 restrictions are part of bigger plan to take away rights