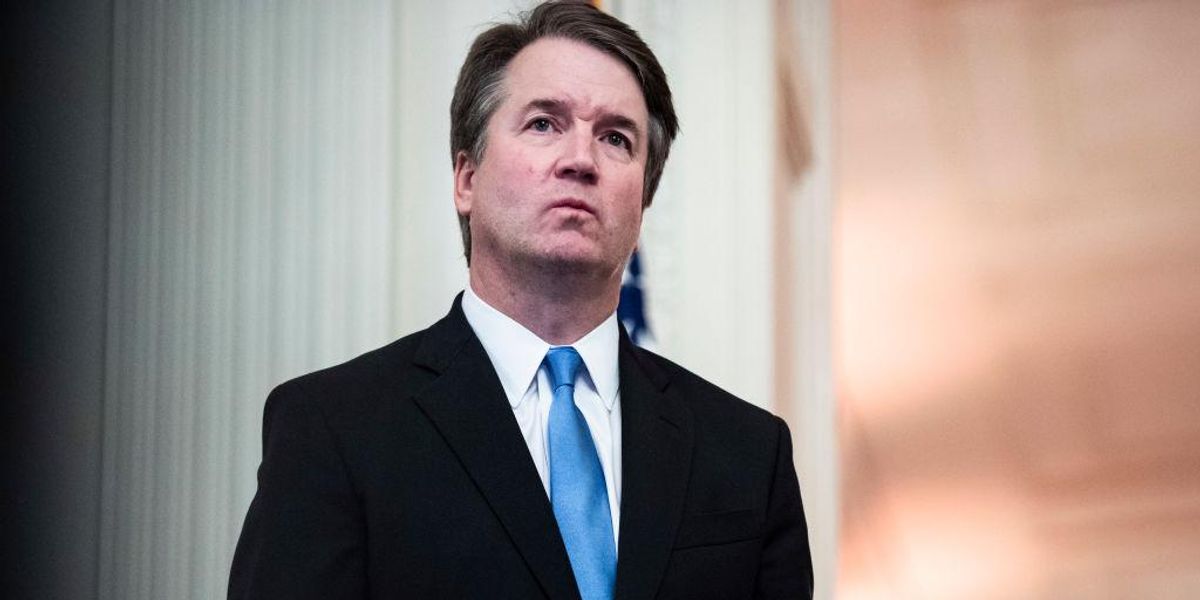 Washington Post reporter Felicia Sonmez is suing the newspaper and several of its top editors because they did not allow her to cover the sexual assault allegations against Supreme Court Justice Brett Kavanauagh during his confirmation hearings, as well as at least one other news story involving alleged sexual assault. The suit alleges that Sonmez has suffered “economic loss, humiliation, embarrassment, and mental and emotional distress” as a result of the newspaper’s actions.

Sonmez made news herself in 2018 when she publicly alleged that she was sexually assaulted by a Los Angeles Times’ Beijing bureau chief Jonathan Kaiman while she was drunk, and later wrote about her experience as a survivor of sexual assault. In response to the allegations, Kaiman said, “My perception and Ms. Sonmez’s perception of that night’s events differ greatly. It’s unfortunate that, in hindsight, she feels the way she does about that night. I am a proponent of women’s rights and believe that every woman has a right to be heard and to tell her truth.” Kaiman was suspended by the paper while they conducted an investigation and ultimately resigned.

According to the lawsuit, after Sonmez’s allegations, editors for the Post twice barred her from covering high profile stories regarding alleged sexual harassment because they felt that her objectivity regarding these stories might be questioned, in light of her personal history. After Sonmez publicized this policy in March 2021, the Post publicly reversed their policy and announced that they would allow Sonmez to cover these stories in the future.

However, Sonmez alleges in her suit that she was “hastised, silenced and subjected to humiliation on a repeated basis for being a victim of sexual assault, for defending herself against false accusations and for her opposition to Defendants’ attempts to depict her as unworthy or unable to perform the duties of her position.” The Post’s report on the suit notes that Sonmez claimed to have “received treatment from therapists and psychiatrists and also developed severe jaw pain from grinding her teeth due to stress” as a result of the paper’s editorial decisions.

Neither the Post nor any of the named editor defendants have publicly commented on the lawsuit.

Sonmez’s relationship with her employer also made national news in January 2020 when the newspaper briefly suspended her for tweeting about the rape allegations against Kobe Bryant in the hours immediately after his death was announced.