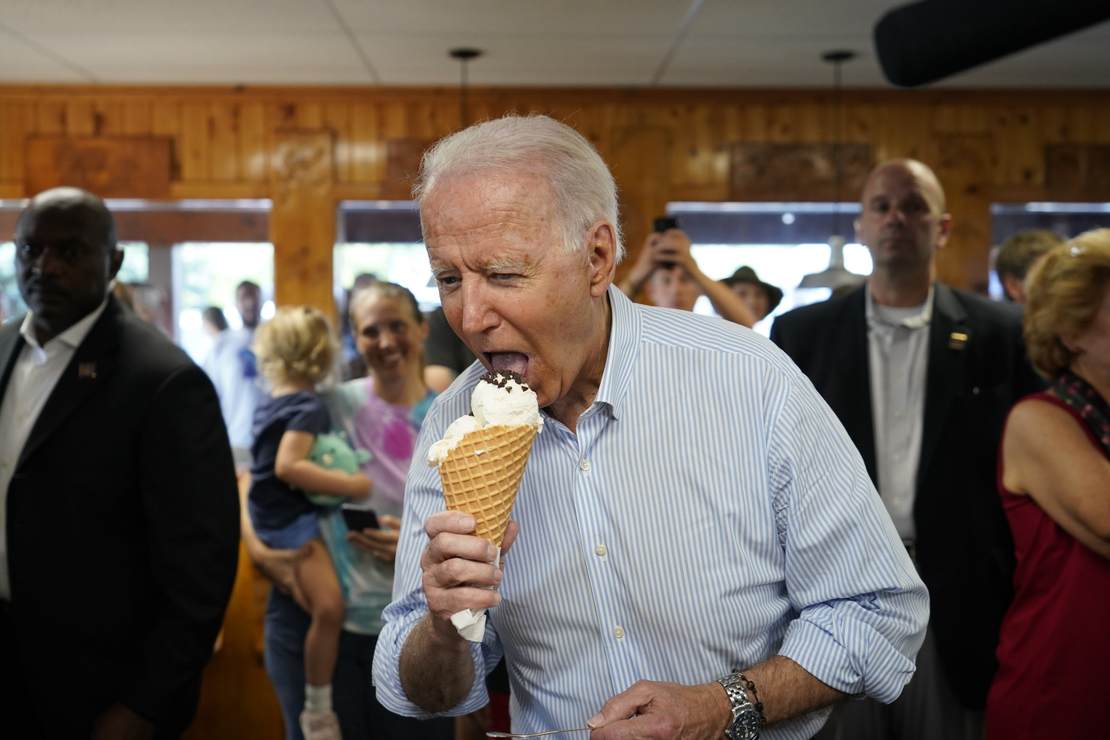 Obama’s presidency was, without a doubt, transformative. And I mean “transformative” in the most negative sense of the word. But one area where he could have left a more significant mark was the judiciary. Despite having a majority in the U.S. Senate during his first term, he let many vacancies go unfilled. In fact, his first term ended with more vacancies than when he started. Many on the left consider Obama’s inability to fill vacancies a major failing of his presidency, as it enabled President Trump and Senate Majority Leader Mitch McConnell the opportunity to transform the judiciary in ways that keep leftists up all night in a sweat: 226 federal judges total, 54 of them to the federal appeals courts.

For the most part, Joe Biden’s presidency has been a major reset—a return to Obama-era standards: boys playing girls sports, high gas prices, a nuclear Iran, etc., etc., but one area where Biden seems intent on not emulating Obama is the judiciary.

According to analysis from Axios, Joe Biden and the razor-thin Democratic majority in the Senate “have installed more federal judges during the first six months of his presidency than any administration since Richard Nixon’s.”

As scary as this sounds, some context is needed. Since January 20, Biden has had eight federal judges confirmed. At the same point in their presidencies, Trump and George H.W. Bush had appointed four, while Obama, Bush 43, and Ronald had yet to appoint any. So, we’re not talking a huge number here, but it indicates that Joe Biden (or at least those running the show behind the scenes) is not about to let their majority in the Senate go to waste. In fact, according to Axios, Biden’s chief of staff Ron Klain and White House counsel Dana Remus are coordinating with the Senate Judiciary Committee and are “intensely focused on accelerating Biden’s efforts to appoint as many judges as possible.”

Like Biden’s running mate search, qualifications seem secondary to how many diversity points a nominee has. In a press release highlighting Biden’s “historic pace with respect to judicial nominees,” his list of recent nominees indicates no names but makes sure you know which minority group they belong to, mostly women, and which will be the first (or second) fill-in-the-blank minority to serve where they’ve been nominated.

You can smell the paint drying on the White Men Need Not Apply sign.

Klain has made it known that that undoing Trump’s judicial legacy is a key goal. He’s obviously aware that Biden’s opportunity to nominate leftist judges unfettered is likely not going to last long, but for now, Democrats are taking full advantage of their moment. “The Senate has already confirmed more circuit and district court judges before July 4 than during the first year of any presidency in recent history,” Senator Chuck Schumer said last week. “We will continue this critical work in the months to come and restore balance — much needed balance — to the federal judiciary.”

That’s funny. I thought they called that court-packing?

So, make no mistake about it. Joe Biden made headlines for his fast-paced executive actions and his bad economic numbers, but his executive actions can be reversed, and the economy can recover. His judicial nominations are life-long appointments, so we can’t turn a blind eye to what’s happening.

“We Will Not Comply!” – Thousands March Against Covid Vaccine Mandates in NYC (VIDEO)
NewsBusters Podcast: Liberal Media Lies and Smears About Whips and Reins at the Border
Use the U.N. to Confront China’s Crimes against Humanity
US to relax travel rules for vaccinated passengers from UK and EU
“This Administration Appears to Embrace a Culture of Death” – Former Rep. and Dean Michele Bachmann